With this year’s NAIDOC Week now drawn to a close and the State of Origin decider looming, the time feels right to look back at some of the series’ best First Nations players.

For this task, who better to judge than two former Origin representatives?

In the blue corner is Ricky Walford, a former leading try-scorer for the St George Illawarra Dragons whose prolific reign lasted during the 80s and 90s.

And in the the red — or maroon — corner is former Kangaroo, Maroon and Indigenous All-Star Jharal Yow Yeh, who played 60 NRL games for the Brisbane Broncos.

For Walford, a Bundjalung and Kamilaroi man from Walgett in western New South Wales, casting the net across the generations and polling his three top players was not easy.

Meanwhile for Maranganji and South-Sea Islander man Yow Yeh, his task was made all the more difficult due to the laundry list of legendary Queensland talent to choose from.

“Of course I had to put him in here, he’s one of the best to ever do it,” Yow Yeh said.

“He was always so cool, calm and collected out on the field no matter what was happening. He just understood the game like no-one else.

“He made it look easy and just had the best footy smarts going around — he could do it all and he has done it all.”

“An absolute legend of the game, his credentials basically speak for themselves.

“His Origin performances alone put him on anyone’s top-player list, then there’s the premierships and playing for Australia and the All Stars.

“He always stepped it up in those big moments and would never back down.”

“You just can’t go past him, he’s my favourite.

“That’s where it all started, that great rivalry between Queensland and New South Wales. He was that.

“He set the standard, that’s the sort of fight and fire you had to bring if you wanted to play Origin and win. I’m somebody who always loved to compete, but he took it to another level.

“He had a beautiful way of playing and that’s someone I would’ve loved to have played alongside of.”

“You can’t go past Latrell, who’s going to be a terrific player for both the New South Wales and Australia in the years to come,” Walford said.

“He’s only 25 years old, so barring injury he’s still got a lifetime left to be one of the greatest of all time for New South Wales and the country.”

“You could look at Josh as someone who is going to shape up as a future great of the game.

“In terms of longevity there he’s basically been an automatic selection in the Blues squad the last few years and for good reason.

“Lots of excitement and flair whenever he gets the ball.”

“Laurie was very inspirational as a player for New South Wales and he’s one of the greatest Indigenous players to ever play Origin.

“He was a natural leader on the field and really knew how to play on the big stage.

“You knew he was always going to put in a big performance at club level but especially for Origin.”

What about the current mob?

With First Nations representation in this series down on previous years, all eyes in that respect will be on Maroons Murri duo, Dane Gagai and Selwyn Cobbo.

Acknowledging the pair’s relatively modest contribution to the series so far though, Yow Yeh said he had faith they could make the difference this time around.

“I know these blokes personally, they’re good fellas with plenty of talent and skill to burn,” Yow Yeh said.

“I know after the loss of game two they’re going to really want to turn it on this time around. There’s of course been so much hype about Selwyn so far this year with club footy, but as we all know Origin is on a whole another level.

“But us mob know how to really lift when we need to, we thrive at this level and I reckon they’ll both be up to the challenge this week.”

For Walford, the Blues have had a tough run with player availability.

“I think we were unlucky this year not to have blokes like Latrell and Addo-Carr make an appearance through injuries, COVID and whatnot,” Walford said.

“Josh, I suppose was a victim of circumstances in terms of the Bulldogs’ performances earlier on and that didn’t do his chances any good for selection. Latrell would’ve been an automatic selection if not for his injuries.

“So we’ll be losing a bit of that Indigenous representation from a Blues perspective and we’ll certainly miss that this time around, but we’ve got plenty of young players coming through right now that should definitely be in line for selection for the Blues for years to come.”

Ben Waites: 5 Things To Know About The Gospel Singer Who Makes Sofia Vergara Cry On ‘AGT’ 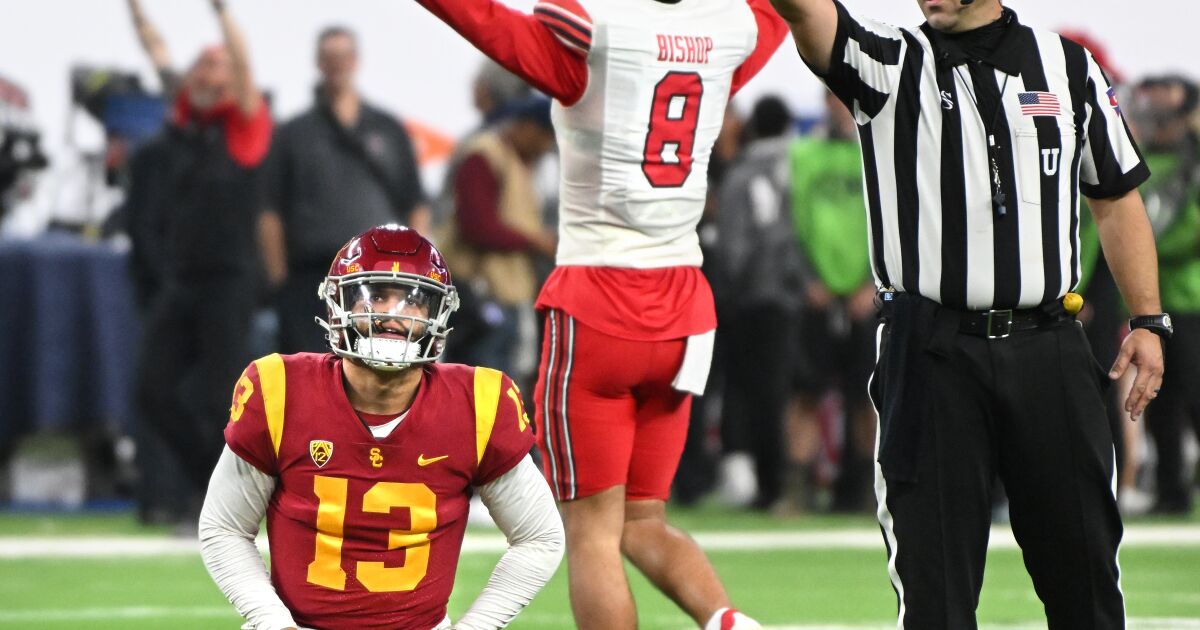 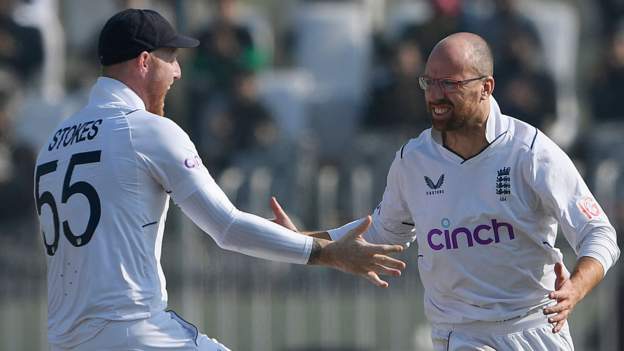