Kucherov had his fourth game with three or more points this postseason, assisting on goals by Point, Palat and Victor Hedman. The defending champions improved to 12-0 in games following a playoff loss since start of last year’s title run.

Point scored a goal for the fifth straight game, hiking his league-leading playoff total to 10. Palat put Tampa Bay ahead for good with a second-period goal that replays showed was scored with the Lightning having too many men on the ice.

Andrei Vasilevskiy, meanwhile, stopped 24 of 26 shots for the Lightning, who entered Tuesday night facing a series deficit for the first time since dropping Game 1 of last year’s Stanley Cup final against the Dallas Stars.

Hedman and Jan Rutta scored in the third period against Islanders goalie Semyon Varlamov, who missed a portion of the opening period after a collision with Point a little over 13 minutes into the game.

Brock Nelson and Mathew Barzal scored unassisted goals for New York, which — despite the loss — will return home feeling good about itself heading into Game 3 Thursday night.

Point, pushed from behind by New York’s Adam Pelech, barreled into Varlamov at 6:50 of the first period. The Lightning star drew a penalty for interference on the goalie, and the Islanders wasted no time taking advantage of what Tampa Bay felt was a questionable call.

Nelson’s goal from in front of the net tied it 1-1 just 20 seconds into the power play.

Ilya Sorokin replaced Varlamov for the remainder of the first period.

Point has 10 goals in 13 games this postseason after setting a Lightning franchise playoff record with 14 during last year’s Stanley Cup run. The 25-year-old center scored off a nifty no-look pass from Kucherov, who delivered the puck from behind the net. Kucherov’s three assists boosted his league-leading playoff point total to 21 after missing the entire regular season while recovering from hip surgery.

Kucherov has 44 assists since the start of the 2020 playoffs. That’s the most in consecutive seasons by a NHL player since Doug Gilmore had 47 in 1993 and 1994. 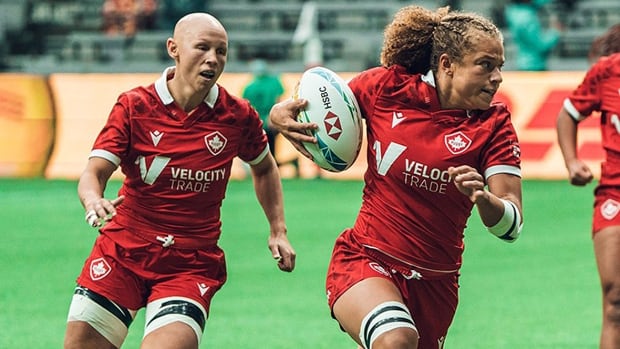 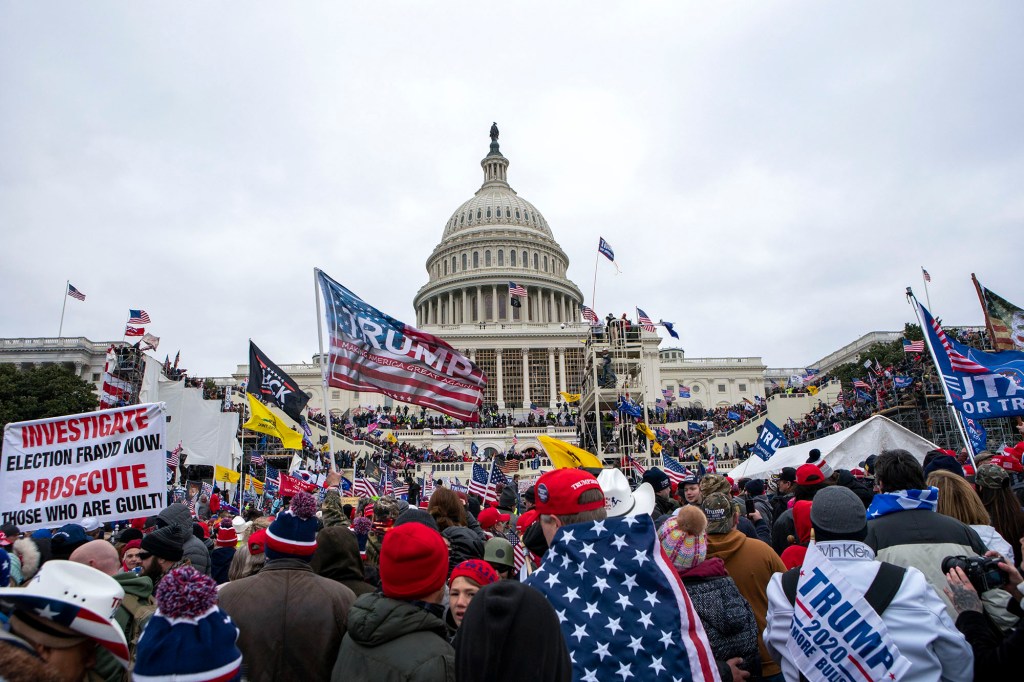