“Pressure will be put on Afghanistan” to clarify the situation around women’s cricket, according to Pakistan Cricket Board chairman Ramiz Raja.

The return to Taliban rule has led to the prospect of women being forbidden to play cricket in Afghanistan.

Raja is part of an International Cricket Council working group reviewing the state of the game in Afghanistan.

“Like everybody else, we are giving them time. They are in a difficult situation,” said Raja.

Afghanistan are one of 12 full members of the ICC, meaning their men can play Test cricket.

However, it is an ICC requirement for full members to also have a national women’s team.

Australia called off a men’s Test against Afghanistan that was scheduled for the end of November because of the uncertainty surrounding women’s cricket in the country.

“It’s a tough one for Afghanistan to answer right now,” Raja told Stumped on the BBC World Service.

“Pressure will be put on Afghanistan. I’m sure they will have to decide in the next six months how they deal with the ICC.”

In September, BBC Sport reported how many of the Afghanistan women’s team were in hiding in Kabul, claiming members of the Taliban have already come looking for them.

Tuba Sanga, the former head of development for women’s cricket in Afghanistan, has said that an ICC boycott of Afghanistan would not lead to more women being allowed to play cricket.

“Things are still in a state of flux in Afghanistan,” said Raja, who played 57 Tests and 198 one-day internationals for Pakistan.

Afghanistan’s men took part in the T20 World Cup that was played in the United Arab Emirates and Oman in October and November.

Raja confirmed that, for now, the country will continue to receive its allotted funding from the ICC.

“It was decided that Afghanistan cricket talent shouldn’t be hurt at all because they have some fabulous players, so all of their funding will continue,” he said.

“Albeit there will be more eyes watching how they spend that money.” 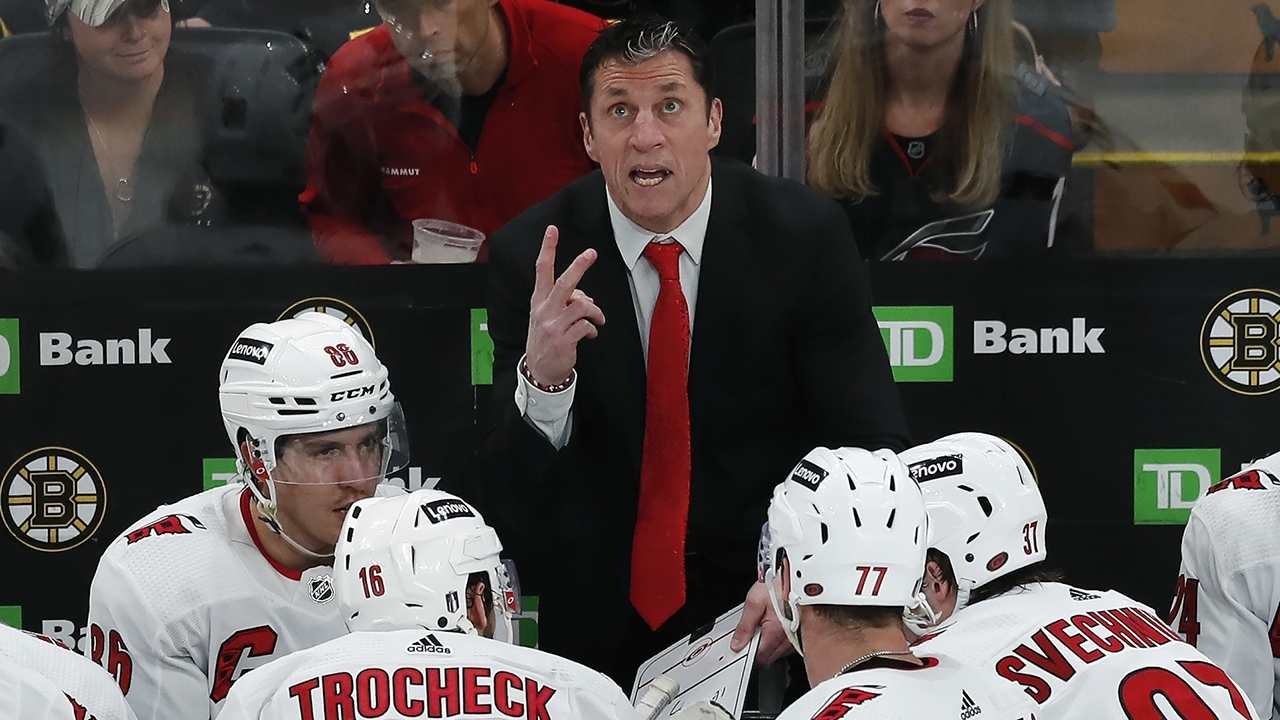 ‘It’s the next level’: Ellie Carpenter has grown up in the spotlight — now she’s basking in it 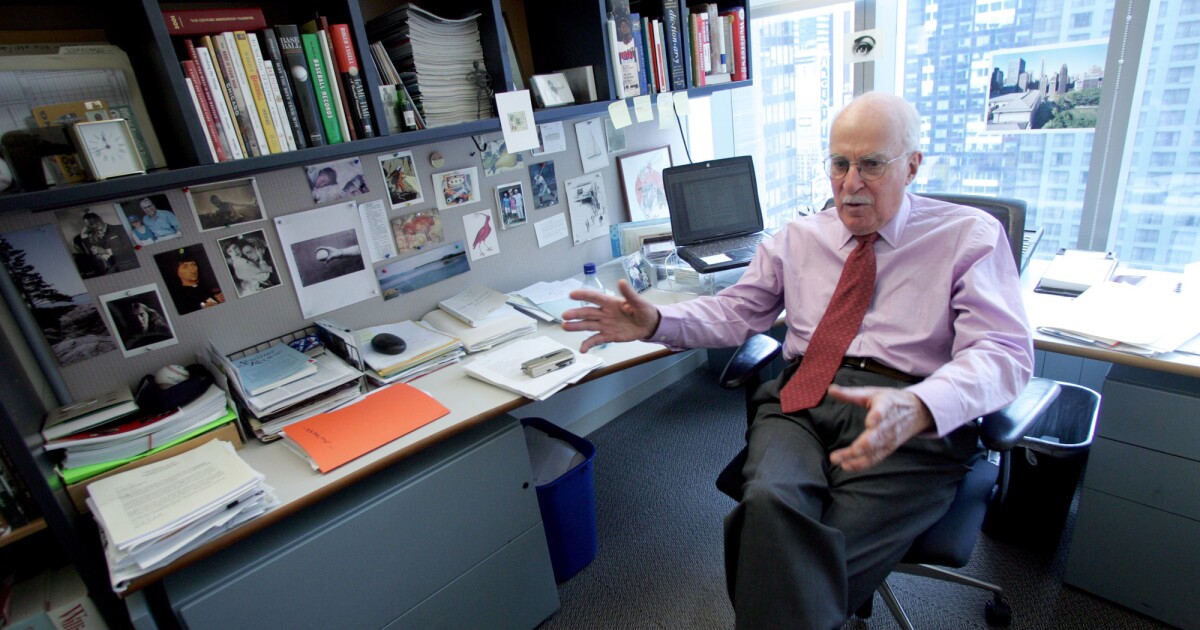 Roger Angell, admired for his eloquent essays on baseball, has died