Paris Saint-Germain’s list of candidates to replace Mauricio Pochettino as manager could be down to three. Pochettino is expected to join sporting director Leonardo out the exit door in line with Kylian Mbappe’s staggering new contract at the Parc des Princes.

However, Telefoot report Zinedine Zidane, a popular choice among fans, won’t be entering the dugout in the Argentine’s place. Express Sport looks at three potential names who could become PSG manager next season if Pochettino does depart.

The prospect of Antonio Conte dropping Tottenham Hotspur for PSG has significantly decreased after incredibly guiding the club back into the Champions League with a fourth-place finish. But if he isn’t convinced he’ll receive the necessary backing to take Tottenham to the next level, a move to the French capital could be too good an opportunity to turn down.

The Italian coach is the current favourite and was linked with a switch earlier in the season after suggesting he could leave Spurs if the club didn’t match his ambition. But he has enjoyed a successful start to his reign in north London, and it’d be surprising to see him walk away.

Thiago Motta made over 150 appearances over six years for PSG as a player and has previously coached the club’s U19s side. The current Spezia manager is also being heavily linked with a potential return after securing Serie A safety this season.

And Motta has refused to deny that he’d be interested in becoming PSG boss if the club approached him: “It’s not the first time with these PSG rumours… and it won’t be the last. I will spend some time with my family now, and then I’ll meet with Spezia board to discuss my future.”

This one’s a bit rogue… but former Germany manager Joachim Low could enter the hot seat at PSG next season. According to Di Marzio, Low joins Conte and Motta as coaches potentially in the frame if the Ligue 1 champions make a change.

The 62-year-old hasn’t been in work since leaving his position with the German national team last summer. But, despite no talks being held so far, he wants to return to football and could be a candidate PSG turn to if Conte is out of bounds.

Want the latest Premier League news as we publish it on Express Sport? Join our brand new Facebook group by clicking here.

RELATED:  In 'throws' of defeat, Rams prove they still can deliver win behind Matthew Stafford

Chinese Wisdom in Xi's Words: Shoes are not same; wear the ones that fit 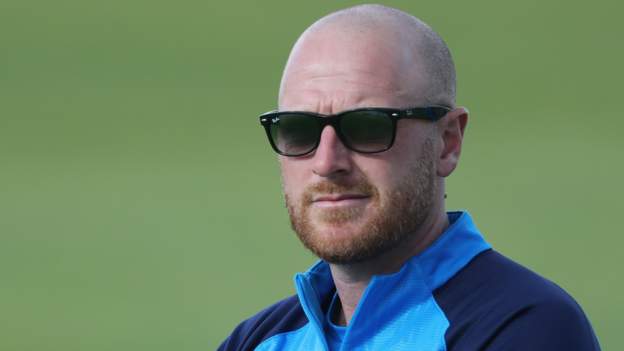 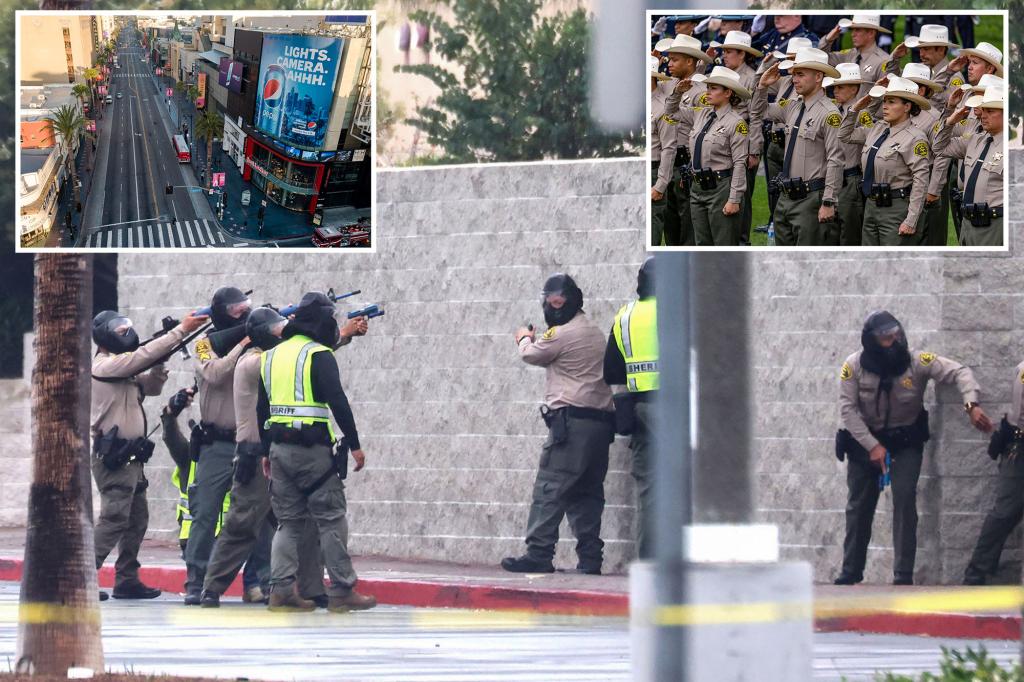 Is getting coronavirus in California really inevitable? Protecting yourself despite wave
59 mins ago