Zachary Roy scored twice, and the Blainville-Boisbriand Armada downed the Victoriaville Tigres 5-1 on Tuesday in the first Quebec Major Junior Hockey League game for both teams in almost six weeks.

The latest plan for keeping the QMJHL season alive is to have seven teams play in a bubble at the Videotron Centre in Quebec City. The series, which opened Tuesday and runs until Nov. 27, will see every team play six games — one against each of the other teams.

Mathias Laferriere, Miguel Tourigny and Yaroslav Likhachev also found the back of the net for the Armada (3-0-0), who last suited up on Oct. 4.

Mikhail Abramov scored the lone goal for the Tigres (4-1-0), who had opened their 2020-21 season with four straight wins before play was halted for them on Oct. 10.

Olivier Adam made 21 saves for Blainville-Boisbraind while Fabio Iacobo allowed five goals on 13 shots in 32 minutes of action to take the loss for Victoriaville.

Soon after the season started on Oct. 2, the Armada announced a COVID-19 outbreak when 18 members of the club tested positive.

Positive COVID-19 cases and government restrictions have already created a series of obstacles and delays, but QMJHL commissioner Gilles Courteau said last week the league remains committed to playing a 60-game season, and the bubble at Videotron Centre is part of the plan to get back on the ice.

Each player and staff member was tested before entering the controlled environment, and is expected to be tested again every three days while in the bubble.

The Gatineau Olympiques, Drummondville Voltigeurs, Shawinigan Cataractes, Chicoutimi Sagueneens, and Quebec Remparts are the other five clubs playing in the bubble.

QUEBEC CITY — Theo Rochette had a goal and an assist, and Thomas Sigouin stopped 23 shots as Quebec (2-0-1) doubled up the Cataractes (3-2-0) in its first game since Oct. 4. Shawinigan last played on Oct. 11.

This report by The Canadian Press was first published November 17, 2020.

Some 330,000 more Australians will fall into poverty when coronavirus supplement is cut, modelling warns 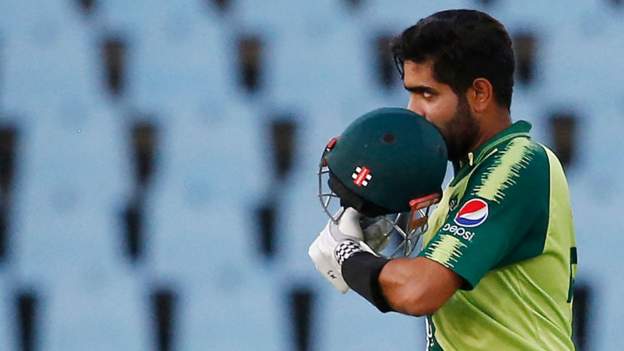 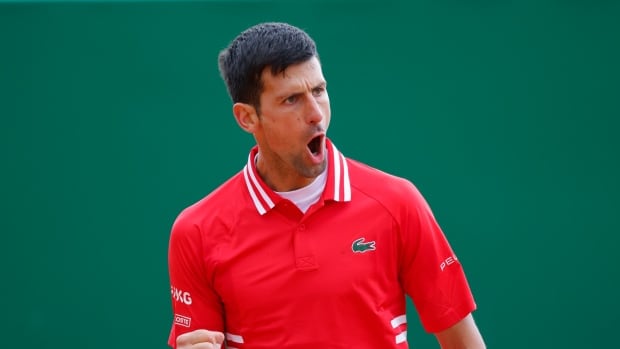 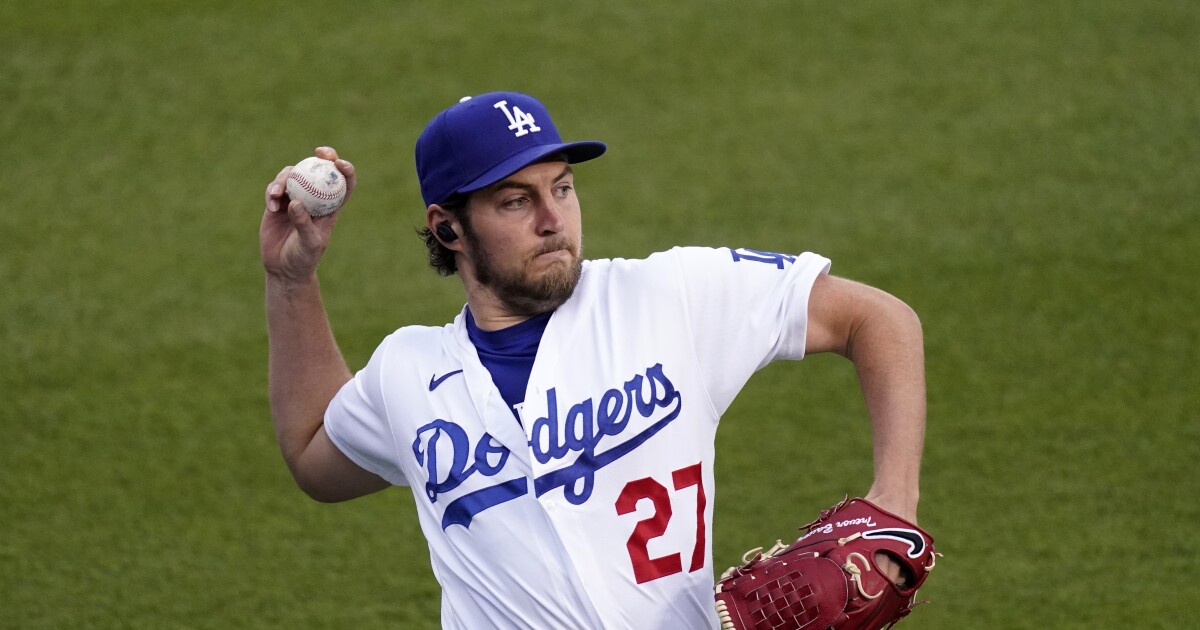 George Floyd’s pal Morries Hall has the right to invoke the Fifth, judge says
42 mins ago