No interceptions. Zero fumbles. A decision-making scorecard that featured nothing but positives.

After a winless November that Stafford and coach Sean McVay no doubt would prefer to forget, Stafford returned to early season form in a 37-7 victory over the Jacksonville Jaguars.

Stafford passed for three touchdowns, running back Sony Michel rushed for 121 yards and a touchdown, and a turnover-starved defense forced and recovered two fumbles as the Rams ended a three-game losing streak and improved to 8-4.

Stafford completed 26 of 38 passes for 295 yards as the Rams remained in the postseason hunt.

Where the Rams are headed is difficult to gauge.

They were built with a mandate to play in Super Bowl LVI at SoFi Stadium in February. Owner Stan Kroenke spared no expense, in cash and future draft picks, while empowering general manager Les Snead and McVay to make blockbuster moves for a star-studded roster.

But the Rams have defeated only two teams with winning records — the resurgent Indianapolis Colts and the defending Super Bowl-champion Tampa Bay Buccaneers. Those victories occurred in the second and third weeks of the longest season in NFL history.

RELATED:  Report: Vaccinated NBA players can test out of quarantine after six days

Now they are going into Week 14.

Coming up next: a Dec. 13 showdown with the NFC West-leading Arizona Cardinals on “Monday Night Football.” The Cardinals, currently the top-seeded team for the NFC playoffs, improved to 10-2 on Sunday with a victory over the Chicago Bears.

So, routing the Jaguars (2-10) was nothing to pop champagne over.

About all that can be said for coach Urban Meyer’s team is that rookie quarterback Trevor Lawrence possesses obvious potential, and the Jaguars’ struggles could land them the No. 1 pick in the draft for the second year in a row.

But the Rams will take it.

“It sure feels good to be back on the winning side of things,” McVay said, “and now we’ve got to be able to build on it.”

Or, in Stafford’s case, continue to rebuild.

After playing like a most-valuable-player candidate the first half of the season, Stafford nose-dived. In losses to the Tennessee Titans, San Francisco 49ers and Green Bay Packers, he committed six turnovers, watching helplessly as three interceptions were returned for touchdowns.

On Sunday, Stafford sustained a second-quarter hit that forced him to the sideline for one play.

“Just a little chest shot,” Stafford said. “Had to kind of check myself, make sure I was all good.”

He came back with perhaps his best pass of the game — a 19-yard strike to Van Jefferson. The play led to a field goal and 16-7 halftime lead.

Stafford then connected with receivers Cooper Kupp and Jefferson for third-quarter touchdowns that started the eventual rout, and receiver Odell Beckham Jr. for a fourth-quarter touchdown to finish it.

“I just try to attack each game and treat it as an opportunity to go play great,” said Stafford, who has passed for 30 touchdowns with nine interceptions. “Sometimes that doesn’t happen. … Tried to make sure that I wasn’t putting the ball in harm’s way, and our guys were getting open and making catches.”

Stafford got help from Michel, starting in place of injured Darrell Henderson. Michel carried the ball 24 times, producing the Rams’ first 100-yard rushing game of the season while running hard behind a line that featured backup center Coleman Shelton, who replaced injured Brian Allen after the first play. McVay also used tackle Joseph Noteboom as an extra lineman in a jumbo formation.

Michel’s tough running, and McVay’s willingness not to abandon it, revived the play-action attack that has been the hallmark of the Rams’ most successful offenses since McVay was hired in 2017.

Now the question is whether McVay will stick with it.

For the first time in four games, the Rams played with a lead instead of from a hole that Stafford dug with turnovers. Kupp reached 100 receptions with eight for 129 yards and his 11th touchdown, a career high.

“It was definitely fun,” said star defensive lineman Aaron Donald, who had one sack and contributed to another.

“Sometimes it just happens for you — I mean the football gods, they pay you a visit,” Ramsey said. “And the saying is that turnovers come in bunches.

“So, I guess that happened for us … and, hopefully, it will continue to happen even more.”

Rams get back on their feet in win over Jaguars, but big test comes next in Arizona 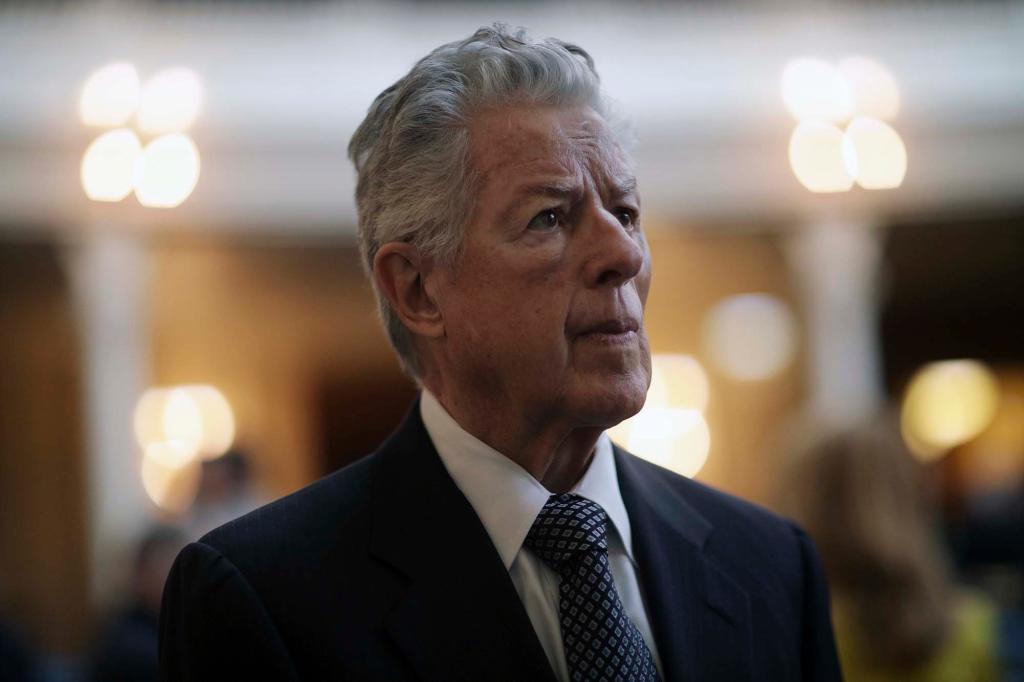