The Los Angeles Chargers are reportedly signing safety Derwin James to a four-year contract extension worth an average of $19.1 million annually, according to Ian Rapoport of the NFL Network.

The $76 million deal, which includes a record-breaking $42 million in guaranteed money, will make James the highest-paid safety to ever play in the NFL. James is slated to make $29 million in the first year of the extension, another record for his position.

Without the extension, James would have become an unrestricted free agent after the 2022 season.

The extension, though unprecedented in value, was not entirely unexpected given his importance to Los Angeles’ present and future. A staple with the Chargers since he was drafted in the first round of the 2018 NFL Draft, James posted 3.5 sacks, three interceptions, 13 pass breakups and 105 tackles en route to being named a Pro Bowler during his rookie season.

In 2019, things took a rockier turn, with James appearing in just five games before a stress fracture in his right foot sidelined him for the rest of the season. The following season would not yield better luck with his health, as James was forced to miss the entirety of 2020 because of a meniscus injury in his knee.

But in 2021, healthy at last, James recaptured the form he showed in his rookie season. He appeared in 15 games, posting two sacks, two interceptions, five pass breakups, three forced fumbles and 118 tackles. 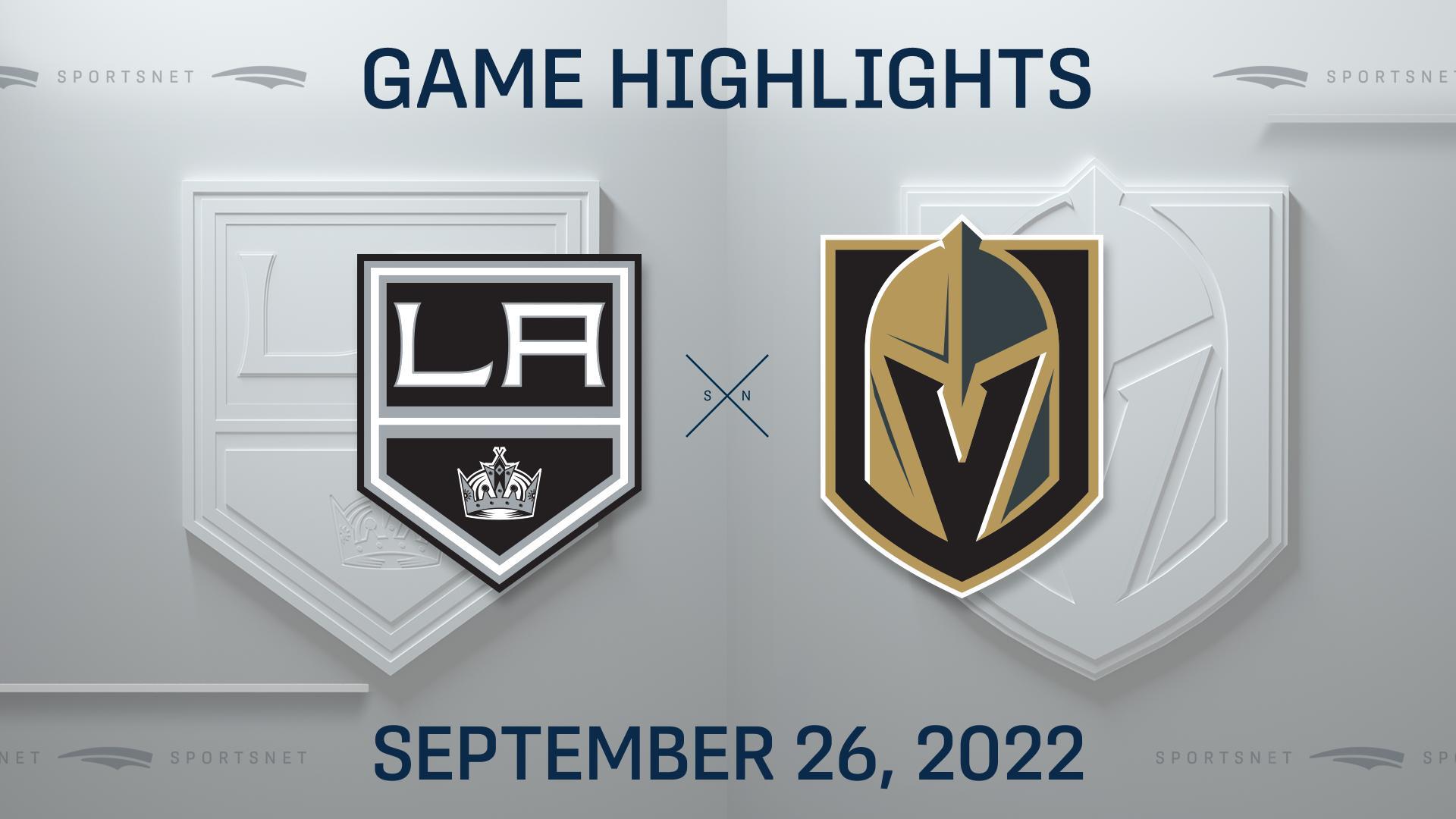