Throw the windows open, turn on your television and soak in that sensation: The buzz is back after the long lockdown winter.

There’s something special about the arrival of the Stanley Cup Playoffs every spring; about games bubbling over with intensity and emotion and swings of momentum that elevate hockey to its stomach-twisting best.

But it’s bound to hit differently this time around, in part because we’ve waited a little longer and endured a bit more. These playoffs mark the culmination of a challenging 56-game regular season that required the NHL to be nimble in navigating the COVID-19 pandemic — complete with stops and starts for several teams — while staging games predominantly in empty arenas.

The reward is a two-month chase for the Stanley Cup that coincides with North America starting to come back to life.

Not only has the league arrived here in a healthier place, able to ease some protocols with many players fully vaccinated, but it’s going to be allowed to open its doors for fans to a degree not possible since the pandemic took hold in March 2020.

In the Toronto and Edmonton bubbles last summer we learned that the world’s best are capable of creating playoff hockey under basically any conditions. If you put that silver chalice on the line players will do everything they can to get their hands on it. But we were also reminded that there’s no way to replicate the true feel of a playoff game without fans on the edge of their seats to provide the backing track for it, which is why this tournament running into mid-July should mark a major step towards normalcy.

RELATED:  Lewis Hamilton speaks out on Knighthood and declares 'I am a massive royal fan!'

When Boston and Washington kick things off as our featured game on ‘Hockey Night in Canada’ tonight, they’ll do so with roughly 5,000 fans inside Capital One Arena. That’s a modest number compared with the 12,135 chanting, catfish-throwing maniacs expected at Nashville’s Bridgestone Arena next week or the half-full crowd that will rock T-Mobile Arena in Las Vegas or the first-ever Battle of Florida that will see 9,000 tickets sold for games on the Panthers side of the state and 7,000 sold on the Lightning’s.

You couldn’t ask for much better from a once-in-a-lifetime season that forced the Canadian teams into the same division because of restrictions on travelling across the border.

“It’s a shame that there won’t be fans in the building for it,” said Leafs coach Sheldon Keefe. “Montreal and Toronto and then Edmonton and Winnipeg. If these were going to be the four teams that made it [from the North Division], those are the matchups that I think people would have wanted to see.”

RELATED:  Hernández: Fans in the stands at Dodger Stadium? 'It’s going to be kind of surreal'

There is sure to be more than enough Can-Con to satisfy the CRTC, with three all-Canadian series and a guaranteed spot for the Group of Seven’s champion in the Stanley Cup semifinals.

Maybe, just maybe, a Canadian team will even find itself in a best-of-seven with that elusive trophy on the line.

It’s a wide-open field after a season that featured entirely intra-divisional play and will now include the unpredictability of first-time matchups in Round 3. Colorado claimed the Presidents’ Trophy but it took until the last day of the schedule to inch past Vegas. Carolina, Florida, Pittsburgh, Washington, Minnesota and defending champion Tampa all carry big hopes — to say nothing of the believers in Toronto, Edmonton, Montreal and Winnipeg.

The Bruins believe, too, despite enduring some ups and downs in the East Division. They’re a battle-hardened group in a league full of teams that overcame the feeling of isolation and a strict set of health and safety guidelines that allowed this NHL season to be contested over the last 120-plus days.

“It was hard. It was difficult to get in, and everyone knew how hard it was going to be to make the playoffs,” said Bruins GM Don Sweeney. “It is every year, but this year, it was very unique with the challenges. It’s pretty incredible that our players and our staff and everybody was as dedicated as they are, and throughout the league [everyone was] to get to this place.

“But the excitement, I think, is obvious for all of our players.”

That excitement and energy should be reverberating across the continent and beyond today.

After a season like no other, the Stanley Cup Playoffs are here.

May they serve as an enthusiastic reminder that we’re starting to reclaim the things we’ve missed most. 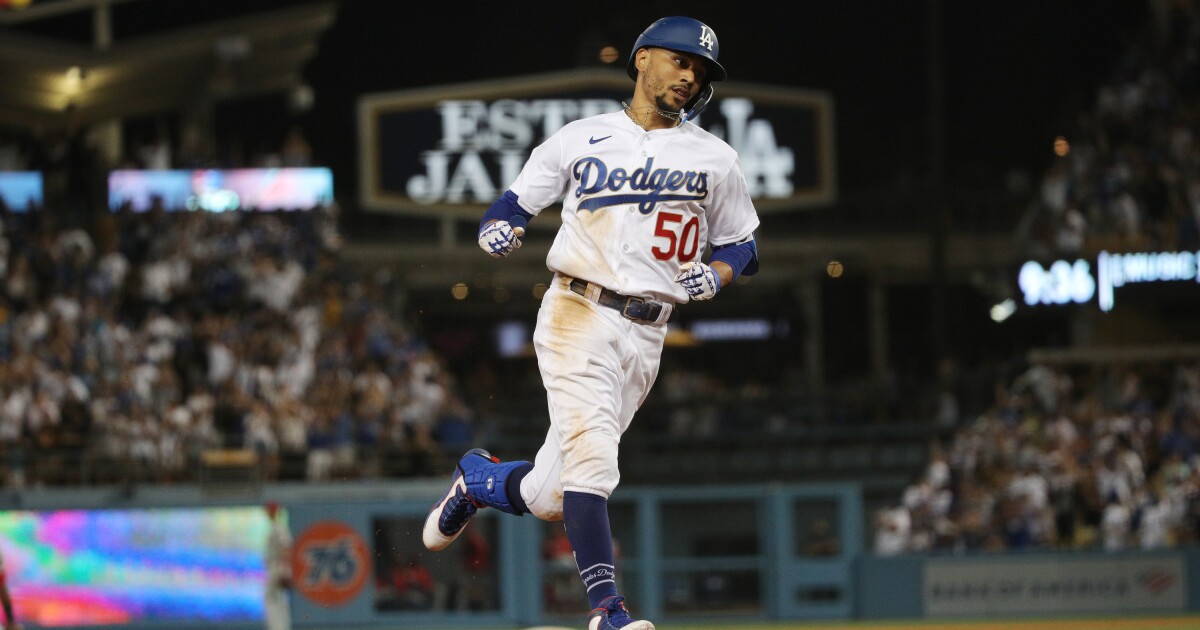