England captain Joe Root has been named men’s Test cricketer of the year by the International Cricket Council (ICC).

He scored two double centuries and a further four hundreds, including three in successive Tests against India.

“I am incredibly proud to receive this award,” said Root, 31, who become the second Englishman to win the award after Alastair Cook in 2011.

England won just four of 15 Tests in 2021, including losing the Ashes in Australia and series against India and New Zealand, but Root stood a class above the rest of his side’s batting line-up.

Root scored more than three times as many runs as any of his team-mates – Rory Burns was the next highest scorer with 530 runs – and averaged 61 from 29 innings.

He began the year with 228 and then 186 in Sri Lanka and followed that with a sublime 218 in the first Test against India in Chennai – his 100th Test.

When India travelled to England in the summer Root hit 109 in the first Test, 180 not out in the second and 121 in the third.

Only Pakistan batter Mohammad Yousef (1,788) and West Indies legend Viv Richards (1,710) have scored more than Root in a calendar year.

He scored 89 in the first Ashes Test in Brisbane but, despite his remarkable form, ended the series unable to score his first Test century in Australia.

“If there was one hundred that really sticks out it would probably be in Chennai against India,” Root said.

“With it being my 100th game it is something that will live long in the memory.”

Root has also been nominated for the Sir Garfield Sobers Trophy for ICC men’s cricketer of the year, the award for performances across all formats.

Canada's Auger-Aliassime advances to fourth round at Australian Open - Sportsnet.ca 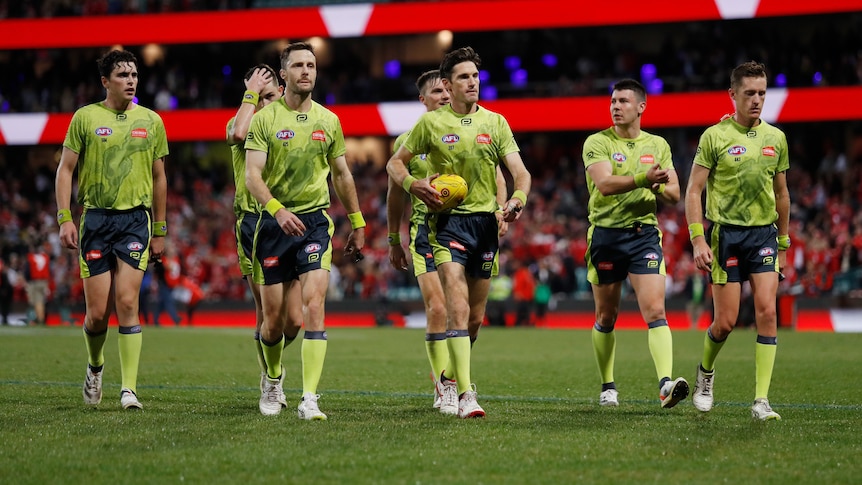 ‘Sorry, what?’: AFL approves crucial non-decision in Swans win, but Hardwick isn’t so sure

Man, 25, found dead in back of taxi before his bank accounts were drained days later
52 mins ago