Sky Sports pundits Roy Keane and Micah Richards provided some trademark television when discussing Harry Kane’s lack of form in the studio in the wake of Tottenham’s 3-0 defeat to Chelsea. The former Manchester United captain questioned the England skipper’s work-rate and suggested the forward did not seem to be giving 100 per cent for Spurs, something that frustrated Keane.

Yet Richards was keen to stick up for Kane, stating that he does not receive the service he would like at Tottenham.

The former Manchester City man stated that Kane often finds himself dropping deep to get on the ball when Spurs struggle to get him involved in the game.

Keane said: “To me when I looked at him today, it was more his body language.

“Closing people down, we saw for the last goal. He’s your top man.

JUST IN: What David Moyes and Mark Noble said to each other before West Ham penalty miss vs United

Richards fired back: “He’s got to be frustrated though, they’re not creating much as a team.”

Keane: “Forget that for a second. There’s more to scoring goals if you want to be a striker. Get hold of it…”

Richards: “I agree with that but put Kane in Chelsea’s side, he’s frustrated.”

Keane: “Well he’s not in the Chelsea side, he’s in the Tottenham side. He doesn’t play for Chelsea!

“He’s here, he’s got a long-term contract here. Sprint at people, get hold of the ball!”

Richards: “He’s frustrated. He’s not getting the service he gets with England.”

Graeme Souness then weighed in: “Micah it’s not a new thing!

“If you think back to when Jose Mourinho was there, Mourinho was credited with him finding a new position, getting deeper and getting on the ball.” 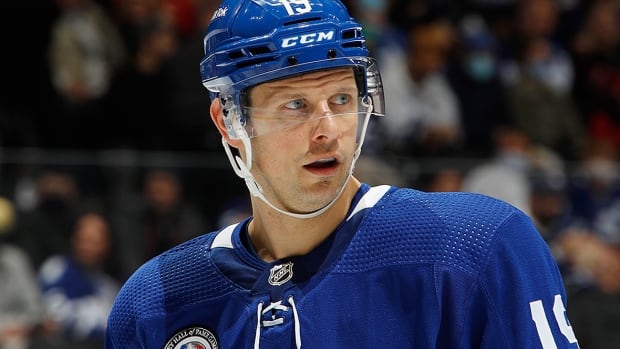