GENEVA (AP) — Three Russian canoeists including a gold medalist at the 2012 London Olympics were banned on Friday for being part of the state-backed doping program eight years ago.

The Court of Arbitration for Sport said in a statement from Lausanne, Switzerland that its judges upheld appeals filed by the World Anti-Doping Agency (WADA) after the International Canoe Federation refused to prosecute individual cases.

The judges were “comfortably satisfied that Aleksandr Dyachenko, Nikolay Lipkin and Aleksandra Dupik had each committed anti-doping violations and that the decision taken by the ICF not to pursue the matters was wrong,” the court said.

Four-year bans for steroid doping were imposed on Dyachenko, the Olympic champion in men’s K2 200-meter sprint at London, and Lipkin, a multiple world champion who will be stripped of a title won in 2014 in Moscow.

CAS said a two-year ban was imposed on paracanoeist Dupik, who tested positive in 2014 for the diuretic furosemide which can be used to hide the presence of other drugs.

The cases were prosecuted using evidence from the testing laboratory in Moscow that was shuttered in 2015 when the state doping program was detailed.

The laboratory’s samples and data was at the center of a years-long standoff between state authorities in Moscow and WADA. The dispute led to a CAS case which saw the Russian team name, flag and anthem banned from the Tokyo Olympics last year and the Beijing Winter Games in February.

CAS said in a statement that canoeing’s governing body “agreed that evidence put before it by WADA confirmed that Russian authorities had conducted an institutionalized doping scheme and had manipulated the Moscow Laboratory data in an effort to cover up such practices.”

“However, the ICF considered that there was insufficient evidence to bring individual cases against these athletes and concluded that it would not pursue anti-doping rule violations against them,” the court said.

WADA gave evidence packages from the Moscow lab to dozens of Olympic sports bodies to pursue disciplinary cases against Russian athletes, and had the right of appeal to CAS if the agency was dissatisfied with decisions. 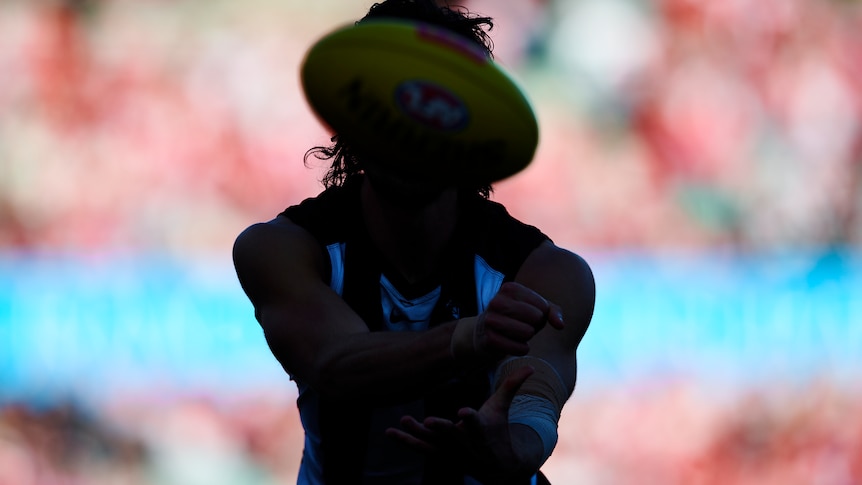