Taysom Hill and Latavius Murray ran for two touchdowns each and visiting New Orleans took advantage of the absence of all Denver quarterbacks in a 31-3 victory Sunday.

Hill won his second straight start in the absence of injured Drew Brees as the NFC-leading Saints improved to 9-2 with their eighth consecutive victory.

The Broncos (4-7) played without all four quarterbacks on their roster because starter Drew Lock, backup Brett Rypien and practice squad player Blake Bortles were designated as close-contact risks after third-string quarterback Jeff Driskel tested positive for COVID-19 on Thursday.

Practice squad wide receiver Kendall Hinton, who played quarterback as a freshman at Wake Forest, was expected to start, but running back Phillip Lindsay took the first three snaps in the shotgun formation and ran the ball, gaining a first down with a 14-yard run on the second play.

WATCH | Is Chase Claypool the best Canadian there has been in the NFL:

Joe Starkey of the Pittsburgh Post-Gazettte joins Jacqueline Doorey is discuss Claypool’s unbelievable start to the season with the Steelers. 4:34

Lindsay left the game for good in the third quarter because of a knee injury.

Running back Royce Freeman took one shotgun snap before Hinton stepped in for the first passing play and threw the ball away under pressure.

Hinton, who completed 1 of 9 for 13 yards, got his first completion on his eighth attempt, which went to Noah Fant for a 13-yard gain on the Broncos’ first possession of the third quarter. His next pass was intercepted by C.J. Gardner-Johnson.

A bad snap to Lindsay in the shotgun created a Broncos fumble that set up Hill’s two-yard touchdown run and a 14-0 lead.

Denver had no completions among its seven first-half pass attempts and its 37 total yards were the fewest for any NFL team in a first half this season.

The Buffalo Bills scored a touchdown on the opening possession of each half and remained alone in first place atop the AFC East by holding off the Los Angeles Chargers in a 27-17 victory Sunday at Orchard Park, N.Y.

Bills quarterback Josh Allen threw for 157 yards and one touchdown and ran for another score as the Bills improved to 8-3 in the chase for their first division title since 1995.

Devin Singletary rushed for 82 yards for the Bills and Stefon Diggs caught seven passes for 39 yards.

Chargers rookie quarterback Justin Herbert was 31-of-52 passing for 316 yards and one touchdown, but Los Angeles (3-7) lost for the fourth time in its last five games.

Chargers running back Austin Ecker, who played for the first time since Week 4 because of a hamstring injury, had 11 catches for 85 yards and ran for a team-leading 44 yards.

The Bills took their opening drive 63 yards on four plays, helped by a pass-interference penalty by the Chargers. Allen threw a 2-yard TD pass to Dawson Knox for a 7-0 lead. The Chargers answered with a 5-yard Herbert TD pass to Keenan Allen, but kicker Michael Badgley missed the extra point.

Buffalo owned the second quarter, using a trick play to score a touchdown when wide receiver Cole Beasley took a backward pass in the backfield and threw 20 yards to Gabriel Davis in the end zone. The Bills added a 45-yard field goal from Tyler Bass to take a 17-6 lead into halftime.

The Bills opened the second half with a 12-play, 57-yard drive, ending it on a 3-yard TD run from Allen as Buffalo took a 24-6 lead. It was Allen’s team-leading sixth rushing touchdown.

The Bills turned the ball over three times in the second half, including an Allen interception with 6:13 to play, but Herbert gave the ball right back on a Tre’Davious White interception with 5:17 remaining. The Chargers scored just three points off the three Bills’ second-half turnovers.

Kirk Cousins threw a 10-yard touchdown pass to Chad Beebe with 46 seconds left and the Minnesota Vikings used a comeback for a 28-27 victory against the visiting Carolina Panthers on Sunday afternoon in Minneapolis.

Chinn scored two touchdowns in an historic eight-second span early in the third quarter. There’s no other documented situation in NFL history where the same defensive player scored touchdowns on back-to-back snaps.

Panthers quarterback Teddy Bridgewater, a former Vikings starter, went 19-for-36 for 267 yards with a touchdown and an interception. Bridgewater was back in action after sitting out Carolina’s victory a week earlier against Detroit.

Chinn returned a fumble 17 yards for a touchdown after a Cousins sack on the third snap of the second half, giving the Panthers their first lead of the game. It was Carolina’s first defensive touchdown of the season.

Then on Minnesota’s next first-down play, Chinn stripped running back Dalvin Cook and raced in 28 yards for another touchdown and a 21-10 lead. Cook was helped off the field after the fumble, but he later returned to action.

It’s the first time in franchise history that a Carolina defensive player had scored two touchdowns in a game.

Nick Folk made a 50-yard field goal as time expired to give the New England Patriots a 20-17 victory over the Arizona Cardinals on Sunday at Foxboro, Mass.

New England (5-6) overcame an early 10-0 deficit and was able to drive for Folk’s field goal after Arizona kicker Zane Gonzalez missed a 45-yard attempt with 1:47 remaining.

Folk’s kick was set up after Cam Newton ran 14 yards to the New England 46 and Isaiah Simmons was ruled for unsportsmanlike conduct, hitting Newton helmet-to-helmet while Newton was running out of bounds. The penalty placed the ball on the Arizona 39.

Derrick Henry ran for 178 yards and three touchdowns to help the visiting Tennessee Titans grab sole possession of first place in the AFC South with a 45-26 victory against the Indianapolis Colts on Sunday.

A.J. Brown had a 69-yard touchdown reception and also returned an onside kick 42 yards for a score late in the game for the Titans (8-3), who built a 35-14 halftime lead.

Jacoby Brissett had two short TD runs for the Colts (7-4), who had beaten division rival Tennessee in Nashville on Nov. 12.

Ryan Tannehill finished 13 of 22 for 221 yards and a touchdown. He also ran for a score.

Philip Rivers, making his 235th consecutive start, completed 24 of 42 for 295 yards and TD passes to Trey Burton (11 yards in the first quarter) and T.Y. Hilton (5 yards in the fourth quarter). Rivers threw one interception.

The Chiefs (10-1) won their sixth straight and continued to track the front-running Pittsburgh Steelers for the top seed in the AFC playoffs by capitalizing on the rhythm established between Mahomes and speedster Tyreek Hill.

Hill caught 13 passes for 269 yards and three touchdowns. Fittingly, he also snagged a game-clinching 8-yard pass on the boundary for a first down that enabled Kansas City to run out the fourth-quarter clock.

Hill had seven receptions for 203 yards in the first quarter, including scores of 75 and 44 yards. His first-quarter yardage was the most in a period since 2006 when Lee Evans generated 205 yards for Buffalo. Hill also grabbed a 20-yard TD in the third quarter to make it 27-10.

The Bucs (7-5) could not offer enough answers behind Brady, who finished 27 of 41 for 345 yards with three touchdowns and two interceptions.

Brady bounced back from interceptions on back-to-back drives in the third quarter with a bold fourth-down score to Mike Evans with 12:44 left. The 31-yard strike reduced the margin to 27-17. 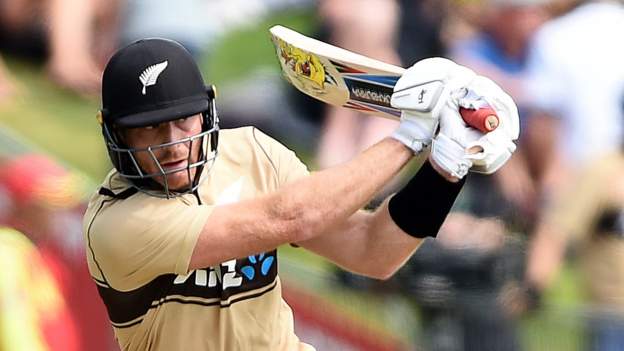 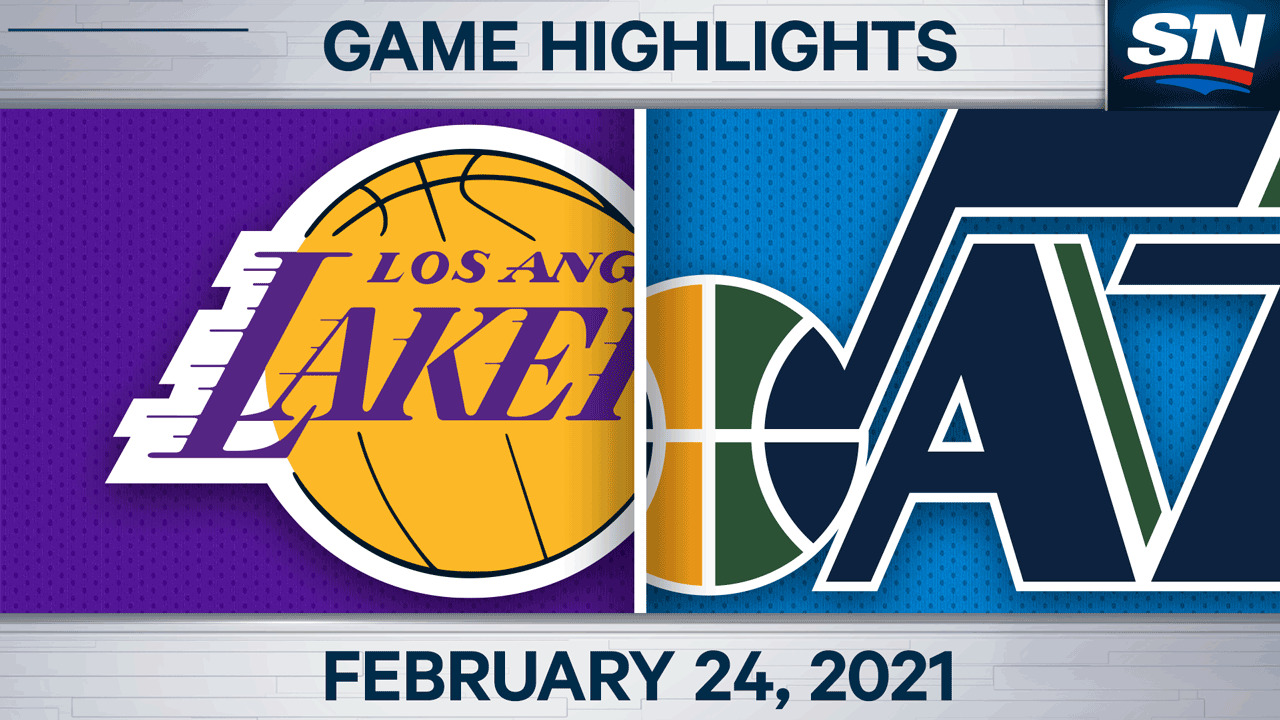 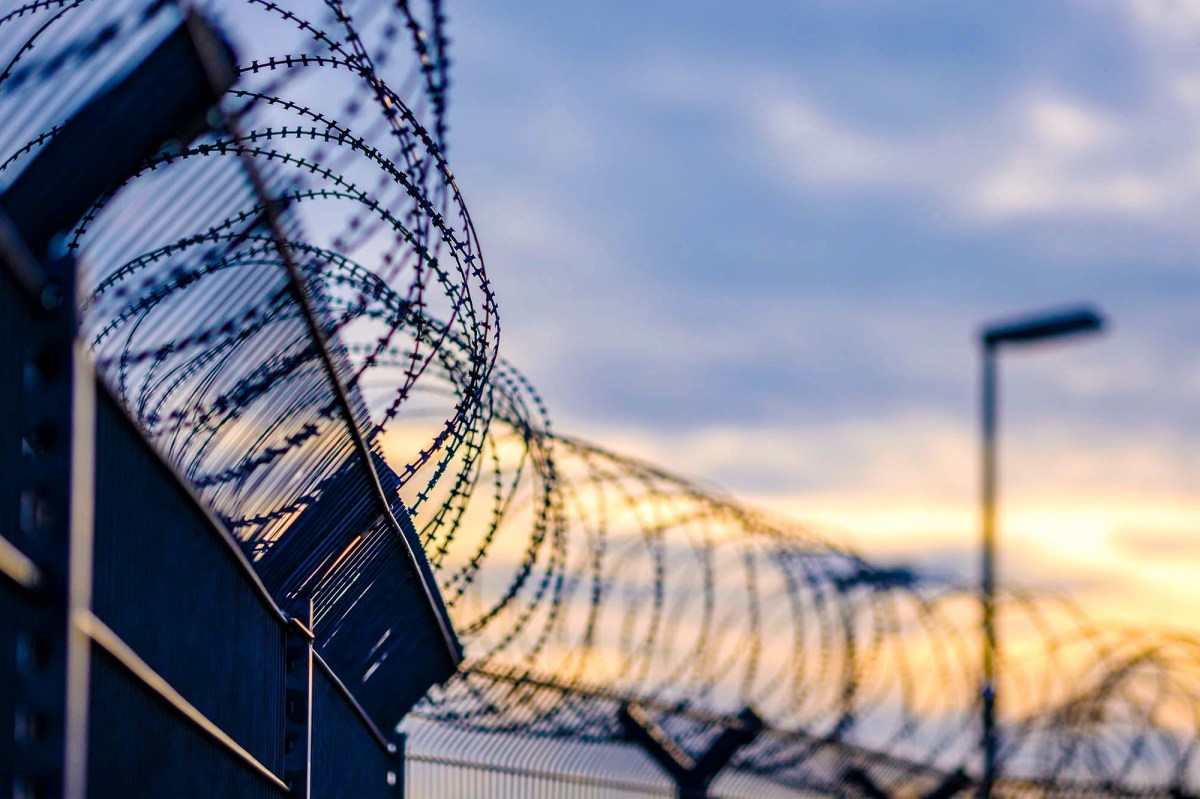 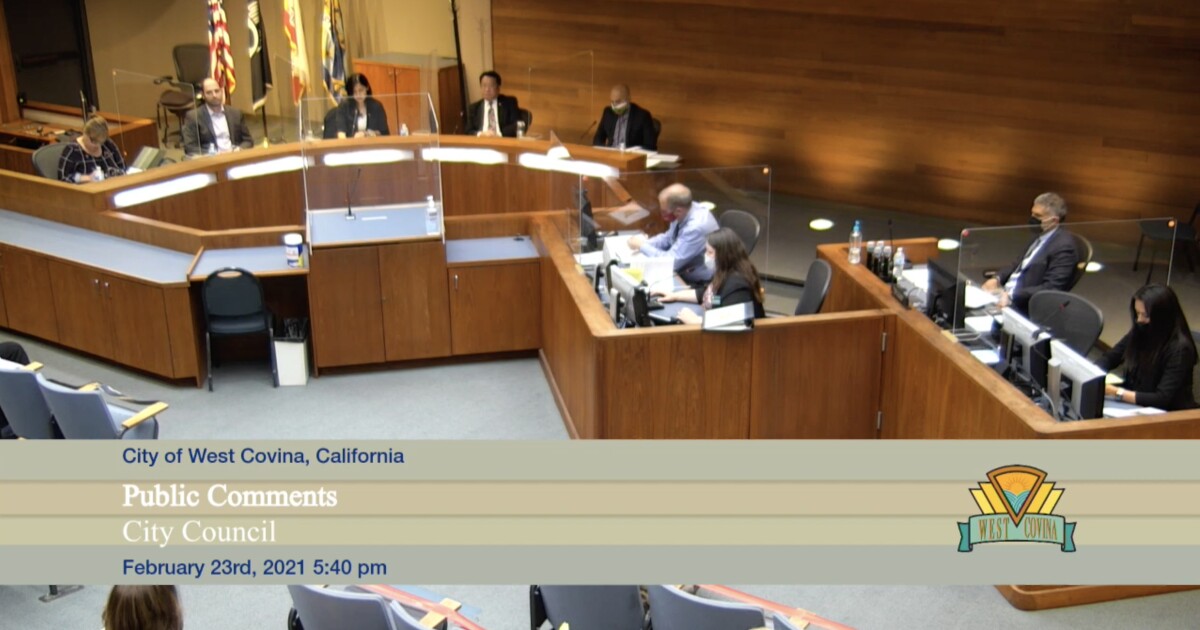