METAIRIE, La. (AP) — After a plastic water bottle slipped from Taysom Hill’s hands and bounced at his feet, the Saints quarterback possessed the good humor to laugh when asked if the injured middle finger on his throwing had had anything to do with it.

The versatile Hill has endured disappointments and injuries this season, but enters this week’s game against the New York Jets with a hopeful outlook.

He’s slated to start at QB for the second time this season on Sunday in East Rutherford, New Jersey, and has a chance to keep that role for all five of New Orleans’ remaining regular season games.

“As a football player in general, you have these moments where you realize that you can’t take things for granted,“ Hill said. “I would say this year I’ve had a lot of moments like that.”

Hill lost a preseason competition with Jameis Winston for the starting QB job and began the season in a role he’d played during the last few seasons of the Drew Brees era — that of a change-of-pace, read-option threat who also takes snaps at tight end, receiver and on special teams.

In Week 5, Hill was running a pass route when he took a heavy hit at Washington and left with a concussion that sidelined him for the next two games.

When Winston was lost for the season to a knee injury on Oct. 31, Payton elected to make Trevor Siemian his primary QB so Hill could continue to serve in multiple roles.

But during Siemian’s first start, Hill injured his foot catching a pass at Tennessee. That essentially sidelined him an additional three games, preventing him from taking over at QB even as the Saints lost all four games Siemian started.

Last week, Hill finally was deemed healthy enough to start at QB for the first time this season, only to hurt his finger early in the game. He played through it and the results were mixed.

“This year’s been a little bit of a roller coaster for me physically, mentally and all that stuff,” Hill said.

Hill was intercepted four times — with one pick returned for a TD — in a 27-17 loss. But he also accounted for 365 yards from scrimmage, passing for 264 yards and two TDs and rushing for 101 yards.

As a runner, he embraced contact, plowing through some tacklers along the way and even hurdling a Dallas defender.

“He’s a warrior for sure and it’s great to have guys like that on the team,“ offensive tackle James Hurst said. “You know he’s going to leave everything he has out on the field and he expects you to do the same.”

Hill said he intends to continue playing through his injury and has told coaches he can accept if they deem his finger injury too much of a liability in the passing game and change his role.

But he doesn’t intend to give up the starting QB job.

“That’s a tough thing to do,“ Hill said, adding that he has told coaches: ”I’m going out to compete. I’m going out to practice at full-go this week. If you guys see something to where you feel like I can’t be as effective as I need to be, then I get it and I’m a team guy.

“But my mindset is to prepare to play at full capacity and we’ll go from there,” Hill said. “I don’t know how else to approach it.”

Hill said pain in the finger his not an issue. It’s that he needs to wear a splint, which moderately affects his grip, and consequently, how he throws.

But Hill noted after Wednesday’s practice that he “felt pretty comfortable today making the throws that I needed to.“

While coach Sean Payton hasn’t excused Hill’s turnovers, he also has been impressed by Hill’s toughness and the positive plays he has made. So Payton wasn’t about to relegate Hill to a reserve role after one start.

“The bad has to be better,“ Payton said, referring to Hill’s interceptions. But the coach added, ”There are elements where you watch it and you’re excited.

“This is the next opportunity for him, and I think he’ll do well,” Payton said.

NOTES: Versatile running back Alvin Kamara, who’s missed four games with a sprained knee, participated fully in Wednesday’s practice. … The Saints designated defensive back C.J. Gardner-Johnson (foot) for activation from injured reserve and he practiced, as did defensive end Marcus Davenport (shoulder), who has missed the past three games. … Left tackle Terron Armstead practiced on a limited basis, but right tackle Ryan Ramczyk (knee) was absent. … Defensive end Cameron Jordan and running back Mark Ingram were both absent because of positive COVID-19 tests. Analysis | Alek Manoah covers up a lot of errors, and the Jays beat the Angels again 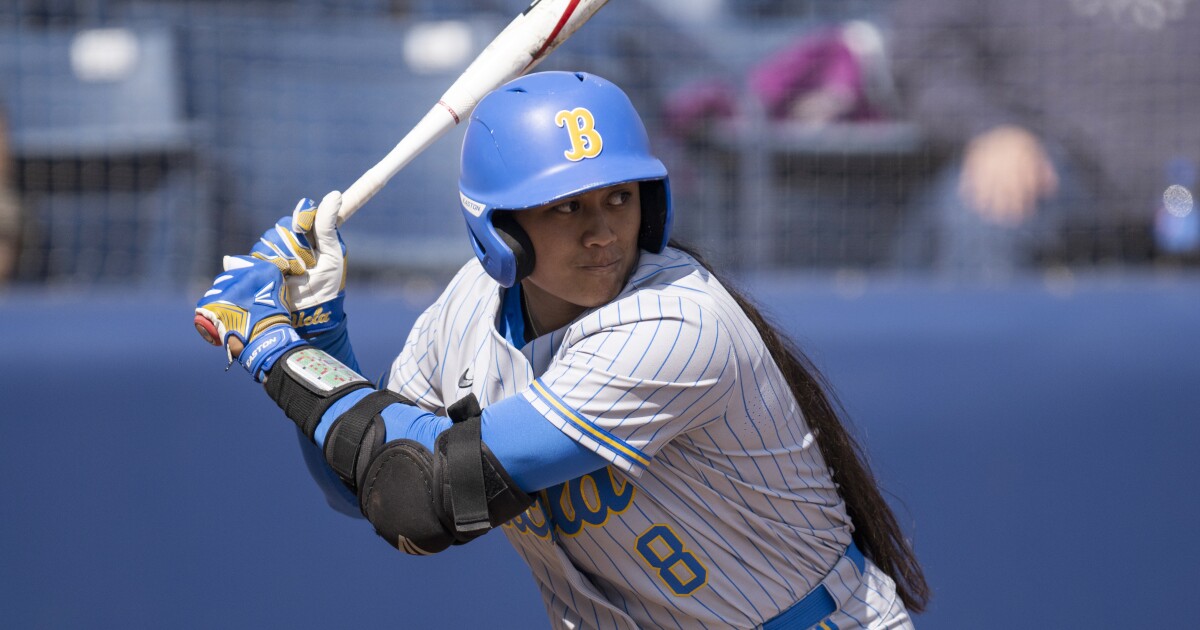