MELBOURNE, Australia — It took five sets, but Canadian Denis Shapovalov’s impressive run at the Australian Open is over.

With the win, Nadal remains on track for a record 21st major singles title. He also improved his career record against Shapovalov to 4-1.

Nadal was appearing in his 14th Australian Open quarterfinal, tying him with Australian John Newcombe for second behind Roger Federer (15).

Nadal converted two-of-three break opportunities that allowed him to win the opening two sets and take early control of the match.

Nadal grabbed the edge in the first set, breaking the Canadian’s serve to go ahead 3-1. Shapovalov was unable to return the favour as Nadal held serve to take the opener 6-3.

A second Nadal break gave the Spaniard a 4-3 advantage, which he then pushed to 5-3 after holding serve. Shapovalov managed to fend Nadal off and hold serve to pull to within 5-4, but Nadal served out the set 6-4 for a 2-0 advantage.

The two remained on serve in the third set until the 10th game when Shapovalov earned his first break to take it 6-4. Then in the fourth set, Shapovalov recorded his second break for a 3-1 advantage en route to a 6-3 victory to force a fifth and deciding set.

An early third break helped stake Nadal to a 3-0 advantage. Shapovalov held serve for the remainder of the set but couldn’t break Nadal, who was able to serve out the set and match. 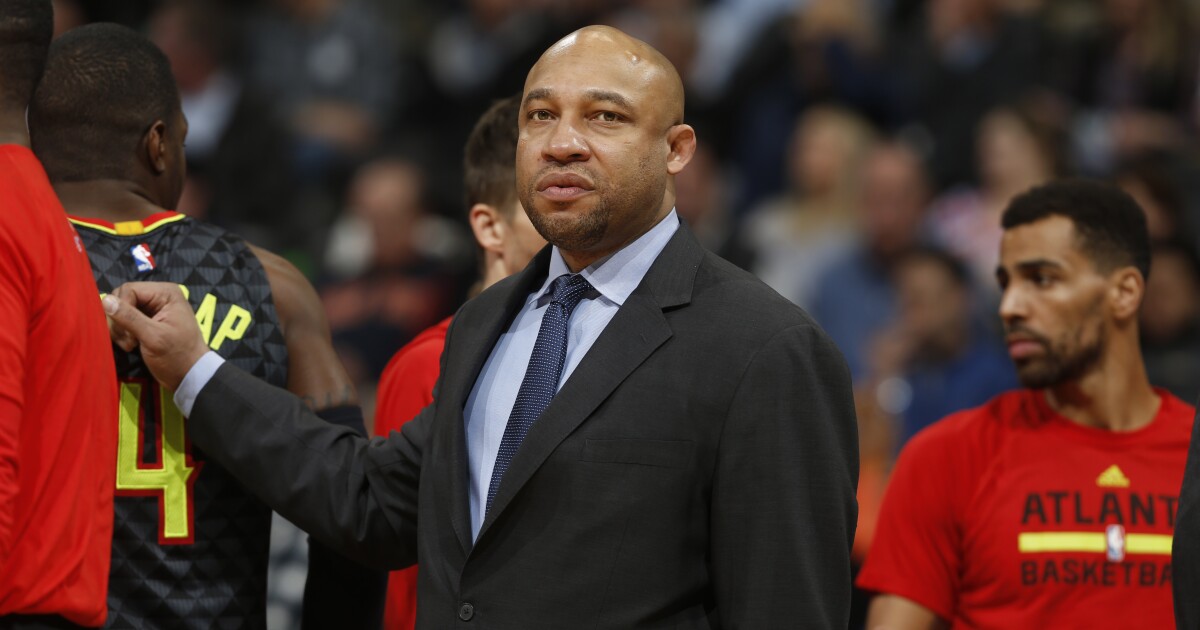