Middlesex opener Sam Robson scored the first century of the 2021 County Championship season, but his dismissal late on capped a good day for Somerset’s bowlers at Lord’s.

Robson edged Lewis Gregory to slip for 165 as Middlesex closed on 293-8.

The ex-England batsman starred on a day when his team-mates struggled.

Captain Stevie Eskinazi was the next highest scorer with 22 as Gregory (4-54) led an impressive final-session comeback by the visitors.

Middlesex were looking relatively untroubled at 254-5 after tea, but lost three quick wickets including the all-important one of Robson.

The 31-year-old had some luck before lunch when he was dropped twice in the slips by Craig Overton and James Hildreth but looked assured otherwise, timing the ball magnificently, especially off his legs and straight.

While Robson piled on the runs, Somerset kept on making timely breakthroughs.

England spinner Jack Leach found plenty of turn at times and removed Robbie White just before tea for his only wicket, but it was the seamers who looked most threatening.

Gregory dismissed Robson after almost six hours at the crease as he attempted to cut a ball that was too close to him and Somerset captain Tom Abell clung on at third slip.

Toby Roland-Jones and Ethan Bamber frustrated Somerset with a gutsy unbroken ninth-wicket stand in the last half hour of play and will be looking to push Middlesex past 300 on day two.

“Personally I couldn’t really have got off to a better start – you’d take that at Lord’s. We didn’t play any red-ball cricket here last year so it was great to be back and start with a hundred.

“Obviously things went my way with a couple of chances. On those days as a batsman, tough times may be round the corner, so you ride with it really and I felt positive.

“When the ball was in my area, I wanted to assert myself a bit and it paid off. I got a few away in the first half-hour and I felt in pretty good touch.”

“To finish the day where we do, it’s probably even-steven at this stage. The pitch has played a lot better than we thought it would, we had cloud cover for a lot of the day and it hasn’t swung particularly.

“You’ve got to give a lot of credit to Sam Robson, who played brilliantly for 165 in the context of the scoreboard.

Two dropped catches? “Craig and Hildy have been outstanding over the last few years, but these things happen and we got punished for it.” 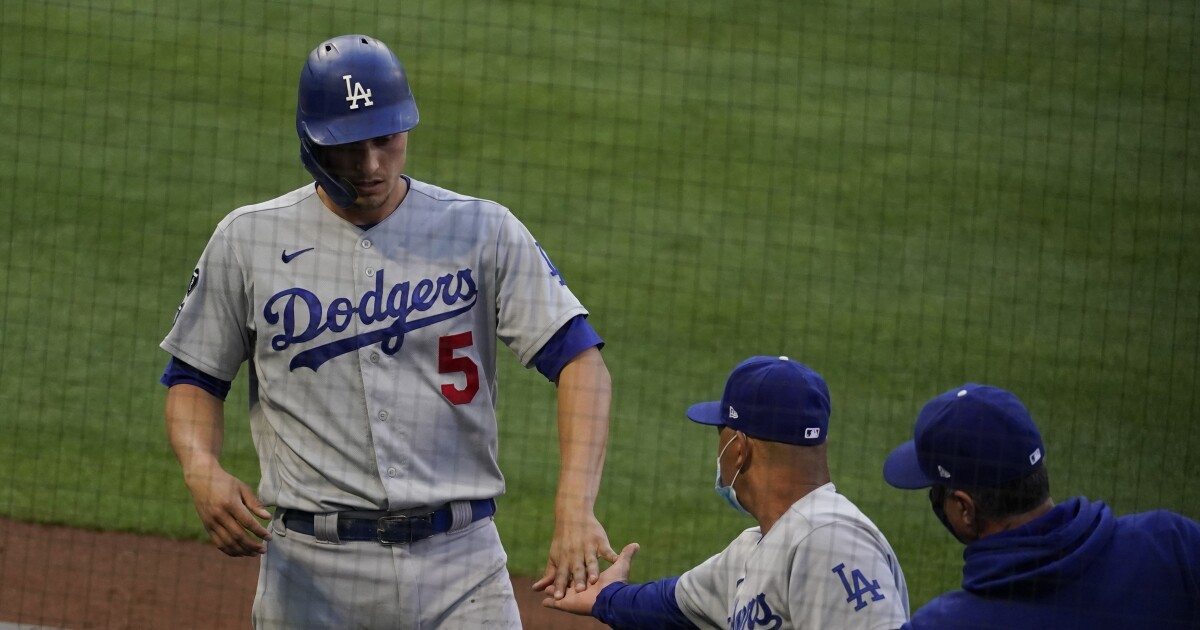