Dawn Staley and South Carolina buttoned up on defence and won their second national championship, stifling UConn for a 64-49 victory Sunday night that ended the Huskies’ undefeated streak in title games.

Laeticia Amihere of Mississauga, Ont., added two points and collected a rebound in nine minutes of play for the Gamecocks, while Aaliyah Edwards of Kingston, Ont., scored eight points for the Huskies while also adding two assists and two rebounds.

With Staley calling the shots in a $5,000 US letterman jacket, South Carolina took UConn to school on the boards and capped a wire-to-wire run as the No. 1 team in the country in The Associated Press poll. The Gamecocks also won the championship in 2017 with A’ja Wilson leading the way.

This time it was Boston — the AP Player of the Year — and her fellow South Carolina post players who dominated on the game’s biggest stage. The Gamecocks outrebounded UConn by 49-24, including a 21-6 advantage on offensive boards. They also clamped down on star Paige Bueckers and the Huskies on defense, just like they did all season long.

It was South Carolina’s night from the start. The Gamecocks (35-2) jumped out to an 11-2 lead, grabbing nearly every rebound on both ends of the court. They led to 22-8 after one quarter much to the delight of their faithful fans, who made the trip to Minneapolis to be part of the sellout crowd.

UConn (30-6) trailed by 16 in the second quarter before Bueckers, a Minnesota native, got going. After having just one shot in the first quarter, she scored nine points in the second to get the Huskies within 35-27 at the half. She finished with 14.

An 8-2 run to start the third quarter put South Carolina up 43-29 before the Huskies finally started connecting from behind the arc. UConn missed its first eight 3-point attempts until Caroline Ducharme made one from the wing and Evina Westbrook followed with another to get the Huskies within 43-37.

That’s as close as they could get because of Henderson.

The senior guard had a three-point play to close the third quarter and then had the team’s first four points in the fourth to restore the double-digit lead, and the Huskies couldn’t recover.

This was UConn’s first trip to the championship game since 2016, when the Huskies won the last of four straight titles. Since then, the team has suffered heartbreaking defeats in the national semifinals, losing twice in overtime, before holding off Stanford on Friday night. The Huskies were trying to win their 12th title in the same city they won their first one in 1995.

Auriemma said Saturday that when his team had won each of its 11 titles, the Huskies entered the game as the better team. They certainly weren’t on Sunday.

It had been one of the most challenging seasons of Auriemma’s Hall of Fame career. UConn overcame losing eight players for at least two games with injury or illness, including Bueckers, who missed nearly three months with a left knee injury suffered in early December. She came back in late February but wasn’t at the same level that earned her AP Player of the Year as a freshman last season.

Full list of winners and nominees for the 2022 Grammys 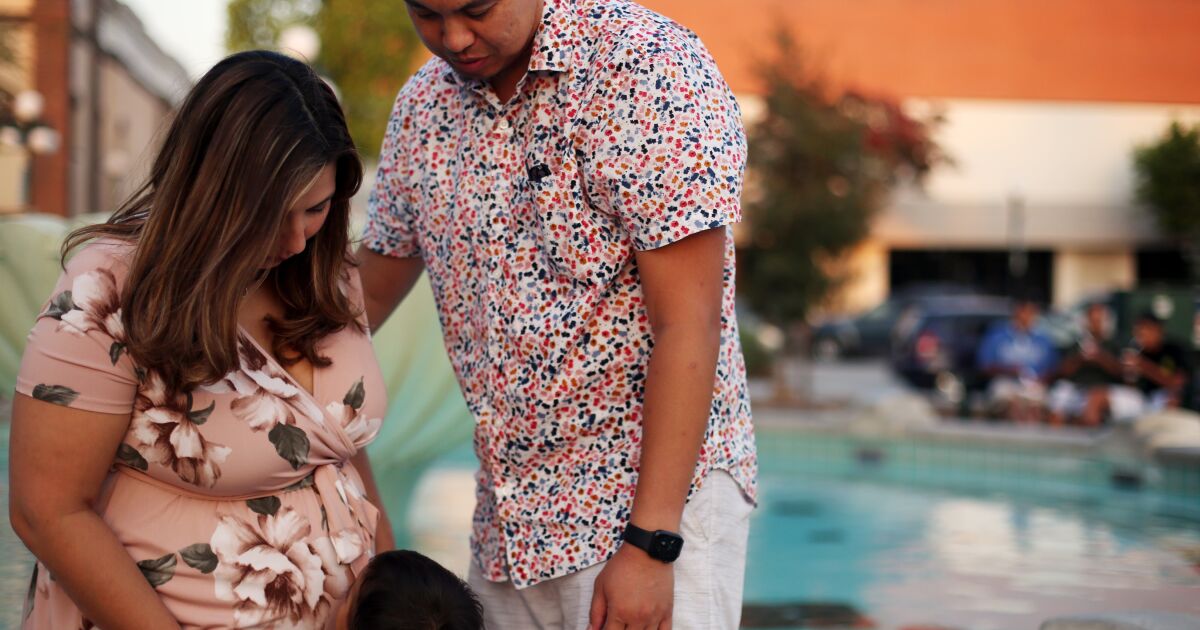