England fast bowler Olly Stone has been ruled out of the rest of the summer and is an Ashes doubt after sustaining a stress fracture of his back.

The Warwickshire bowler’s career has been hampered by injury, including two previous back stress fractures in 2019.

He will be assessed at the end of the season but is in a race against time to be fit for the Ashes in Australia.

Stone was out for a year after suffering a second back stress fracture in seven months in August 2019, although that was partly because of county cricket’s delayed return during the Covid-19 pandemic.

He has been tipped to be a key member of England’s attack in the Ashes, which start in December, because of his ability to bowl at high pace, along with fellow quicks Mark Wood and Jofra Archer.

Archer is also currently out after elbow surgery. He could return later this summer.

Uncapped Sussex seamer George Garton has been called up to England’s squad for the three-match one-day international series against Sri Lanka, starting on 29 June.

The left-armer, 24, was drafted into England’s 2017-18 Ashes squad as cover but has never previously been in a squad or played an international.

All-rounder Ben Stokes, who broke his finger at the Indian Premier League in April, will return for Durham in the T20 Blast on Sunday but has not been included in the squad to play Sri Lanka.

He could return to England duty in the three-match Twenty20 series against Pakistan, which begins on 16 July.

L.A.’s COVID-19 death rate falls below that of Bay Area in another sign of widening recovery

What is NSW's Fixated Persons Investigations Unit and when is it used? 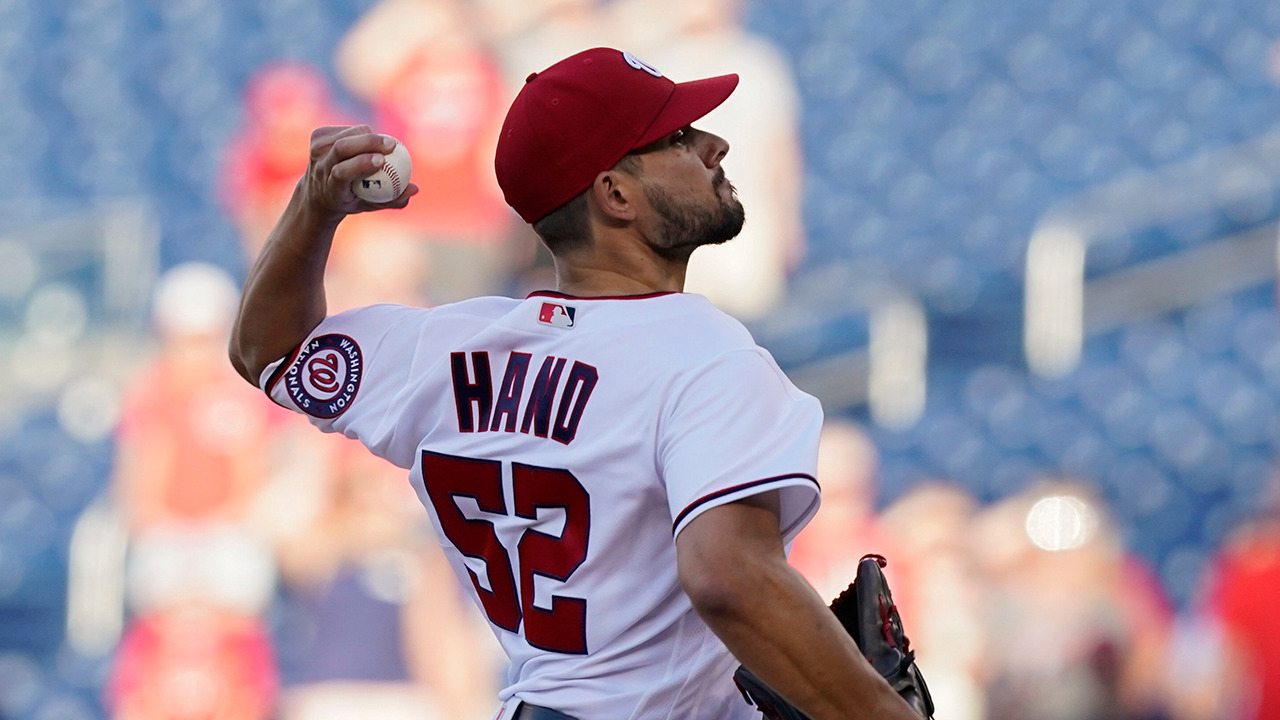 What does acquiring Brad Hand tell us about the Blue Jays intentions? – Sportsnet.ca 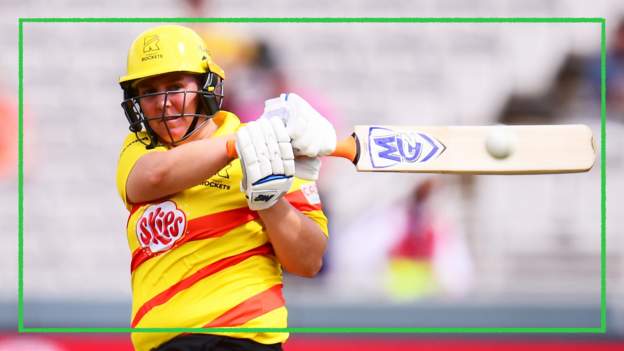