The Sydney Swans have axed young forward Logan McDonald but named injury-troubled stalwart Sam Reid for the grand final against Geelong at the MCG.

The Cats included winger Max Holmes — who sustained a hamstring injury in the preliminary-final win over Brisbane — in their unchanged line-up for the premiership decider.

The Swans dumped 20-year-old McDonald, who has kicked just one goal from 10 disposals in his side’s two finals victories.

They recalled Hayden McLean, who has not featured in the AFL since round eight.

The Swans named Reid, despite the 30-year-old being troubled by a groin strain.

Sydney’s Justin McInerney was also included in the side with the winger overcoming an ankle sprain sustained in the preliminary-final victory over Collingwood.

Swans swingman Reid — who offers ruck support in addition to his key forward role — and Geelong’s 20-year-old Holmes are expected to face fitness tests to determine if they play on Saturday.

Reid was understood to be on light duties at Sydney’s closed training session on Thursday.

Should the veteran fail to prove his fitness, it is likely McDonald will earn a reprieve, with the young West Australian named as an emergency along with Braeden Campbell, Harry Cunningham and Will Gould.

Reid and Luke Parker are the only remaining Swans from their last premiership in 2012.

Geelong will likely delay a final decision on Holmes until Saturday. The 20-year-old has cemented his spot this season, playing 18 senior matches. 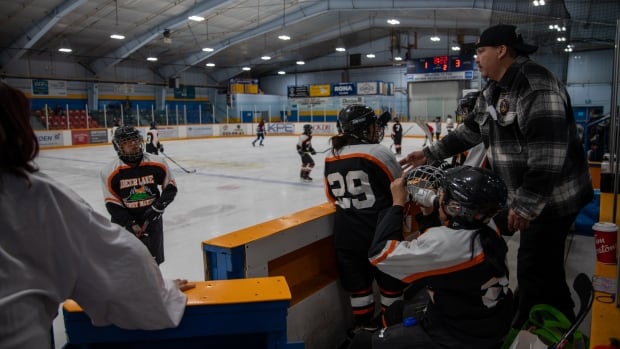