Alvarez’s coach, Andrea Fuentes, was first to react to the harrowing scenes as she jumped into the deep pool. The 25-year-old was not breathing when she was brought to the surface before being taken away to the medical centre.

Team USA later issued a statement that Alvarez was recovering well and that “feels good now”. Fuentes opened up on the rescue after the incident and even hinted that Alvarez will return to compete on Friday.

“Anita is okay – the doctors checked all vitals and everything is normal – [her] heart rate, oxygen, sugar levels, blood pressure, et cetera… all is OK,” she said. “We sometimes forget that this happens in other high-endurance sports [such as] marathon, cycling, cross country.

The four-time Olympic medallist also took aim at the lifaguards on duty on Wednesday for not being more vigilant to what was happening. Fuentes added: “I said things weren’t right, I was shouting at the life guards to get into the water, but they didn’t catch what I said or they didn’t understand.

Influencer and Model Niece Waidhofer Dead by Suicide at 31 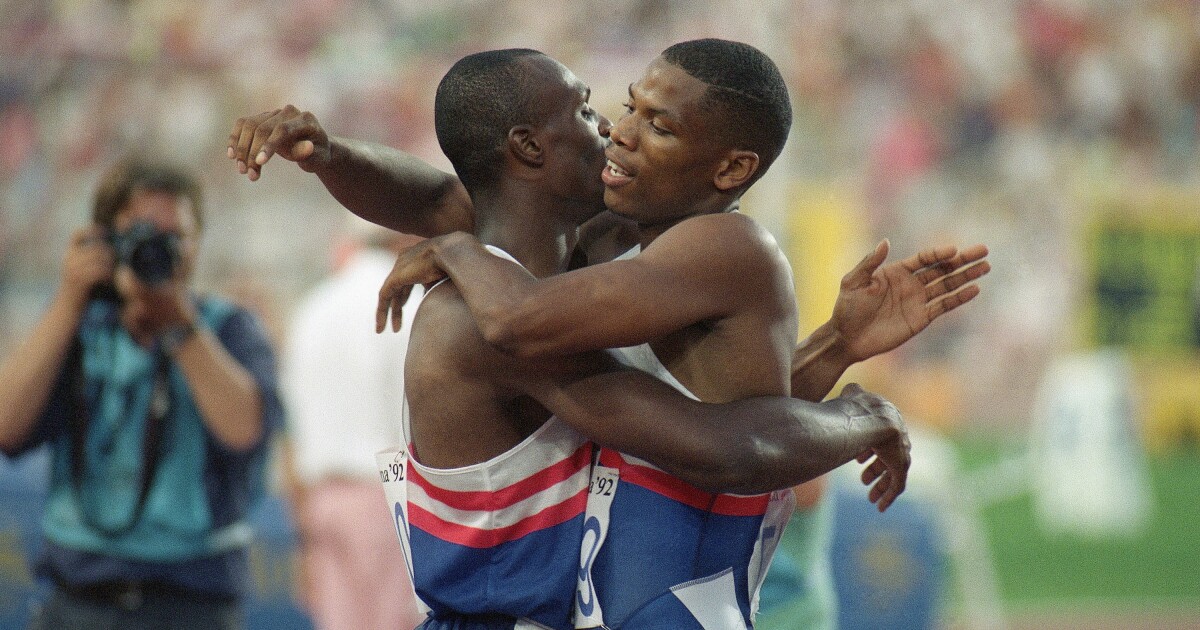 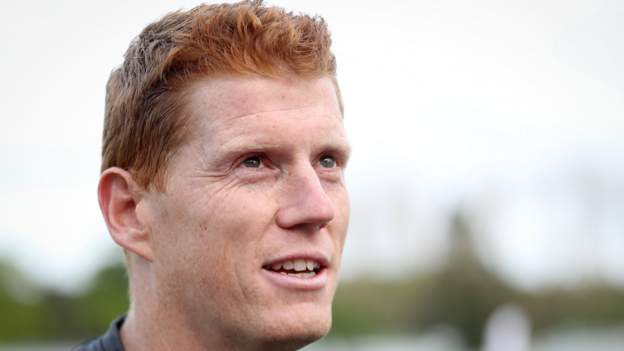 Salman Rushdie is ‘articulate,’ talking to cops after attack: official
27 mins ago 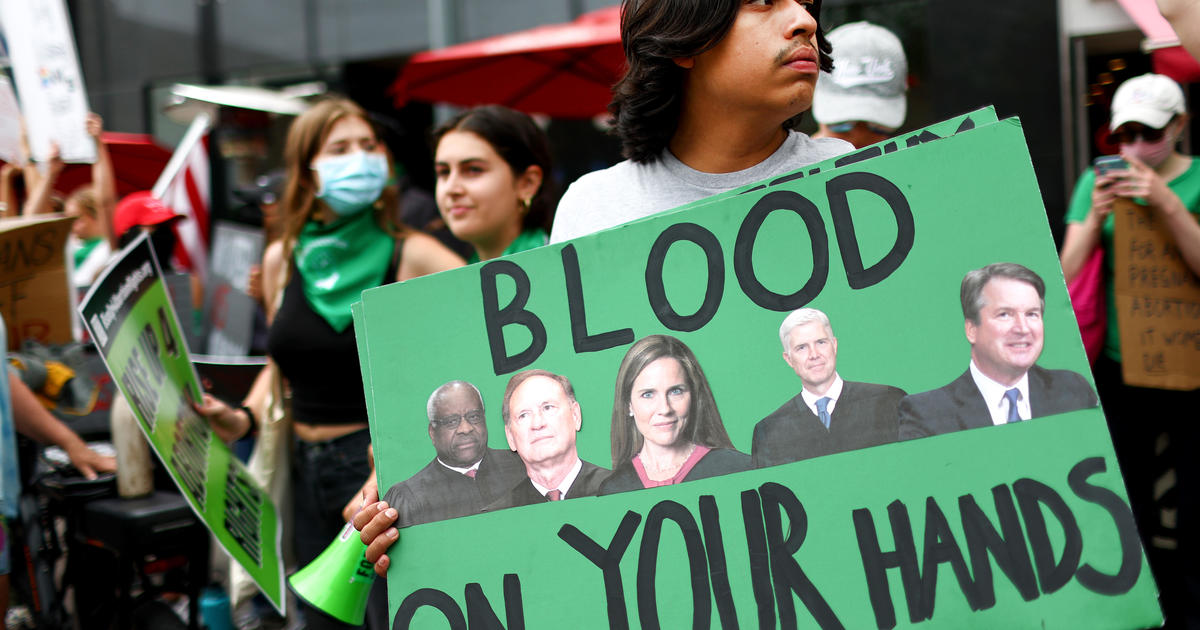