It was a critical moment during USC’s most crucial month for recruiting in recent memory, a litmus test more than a year in the making. After 15 months of entirely remote recruiting, pandemic restrictions on campus visits were lifted until the next dead period begins July 1. During the shutdown, USC rebuilt its entire operation, more than doubled the size of its full-time recruiting staff (from five to 11) and launched an in-house branding and creative studio to help athletes eventually capitalize on their name, image and likeness .

Those investments at USC had already yielded a top-10 class for 2021 amid the pandemic, as well as a strong start to its 2022 group. Now, however, the floodgates were open, giving way to a frenzied month of on-campus visits across college football that has USC eager to reiterate its sudden recruiting success was no fluke.

Which is how Tuimoloau, the only uncommitted five-star prospect still left in the 2021 class who opted not to sign during the traditional periods in December and February, wound up touring Los Angeles via helicopter, less than two weeks after soaring over Seattle’s Puget Sound in a seaplane.

From the air, USC could showcase in one view all the city had to offer — and all its staff could never articulate over Zoom or FaceTime. Tuimoloau flew over the Coliseum, past beaches and the Santa Monica Pier, and near the Hollywood sign, offering up the kind of high-flying pitch that was otherwise impossible over the past 15 months.

That pitch had largely gone stale prior to the pandemic. A bare-bones recruiting staff was spread too thin. Local prospects were leaving the state in droves, and local coaches were whispering about complacency. As USC fell to 64th in the national rankings for its 2020 class, its new administration resolved that the recruiting operation was in dire need of reimagining. Landing top talent is essential if embattled coach Clay Helton hopes to contend consistently for Pac-12 titles and keep his job.

Now that those changes are in place, “there’s a palpable buzz about USC again,” says Brandon Huffman, the national recruiting editor at 247Sports.com.

“They flipped the narrative completely.”

Reeling in another top-three recruit to its 2021 class certainly would help solidify that narrative. USC already inked the nation’s No. 1 recruit, defensive end Korey Foreman, to the class back in December. But while Foreman signed without making official visits, Tuimoloau refused until he’d taken all of his, leaving USC to ward off the likes of Washington, Ohio State, Oregon and Alabama once pandemic restrictions lifted and visits were allowed by the NCAA.

Whether a helicopter will prove convincing enough amid a nationwide on-campus recruiting arms race remains to be seen. Last weekend, Ohio State’s entire staff welcomed Tuimoloau at the Columbus airport in No. 33 jerseys and Hawaiian shirts.

Several USC staffers told The Times they remained confident after Tuimoloau’s visit. Huffman, who is close to Tuimoloau’s family, said USC has made a “legitimate case,” though Ohio State remains the likely favorite heading into the final stretch of his recruitment.

But the five-star edge rusher is just one of the countless top recruits for whom USC has rolled out the red carpet in June. And helicopters aren’t the only recruiting tool USC has in its arsenal.

“We’ve been gearing up for this for quite some time,” said Spencer Harris, USC’s director of player personnel. “Once the NCAA said June 1, we knew it was going to be 27 days of nonstop action.”

At USC, the last month’s recruiting marathon has focused primarily on top out-of-state prospects, a strategy that once defined USC’s place among the nation’s recruiting powers.

The risk in returning to that approach has so far proven worth the reward. Five-star defensive lineman Mykel Williams was widely expected to stay home and sign with Georgia, but a recruiting visit to Los Angeles earlier this month spurred him to commit to USC. A week later, four-star New Jersey cornerback Jaeden Gould followed suit after his own visit. Their commitments have left USC feeling quite good about its approach to building the 2022 class heading into Sunday, when the window for visits will close again.

“[USC] has started to remember who they were,” Huffman said. “They should be beating elite national teams for guys.”

A beefed-up support staff has helped in that regard, earning plaudits from visiting recruits.

Finally having Los Angeles at its disposal has leveled that playing field for a staff which spent just a couple of months together before the pandemic began.

“It’s L.A. It’s limitless,” said cornerbacks coach Donte Williams, whose recruiting success during the past year has him currently ranked as the nation’s top recruiter by 247Sports.com. “We have everything at our disposal. Some of these places they may go to might have one restaurant. We have a million!”

Sometimes even a world-class restaurant won’t do. So every Friday in June, USC has taken visiting recruits to dinner at SoFi Stadium. Then, every Sunday, they’re treated to a final brunch at a house on The Strand in Manhattan Beach.

In between, there are photo shoots and campus tours, NIL presentations and even impromptu beach trips, all with the intent of selling recruits not only on USC, but all Los Angeles has to offer.

It’s a pitch USC has been waiting more than 15 months to make.

“We’ve been able to have this success without [Los Angeles],” Harris said. “But now we get to use this city and the platform and talk about name, image and likeness, and everything this city has to offer. It’s June. It’s beautiful weather.

What is TPM: Why are Trusted Platform Modules important 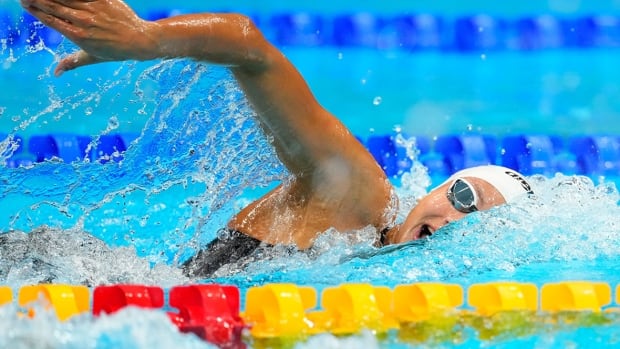 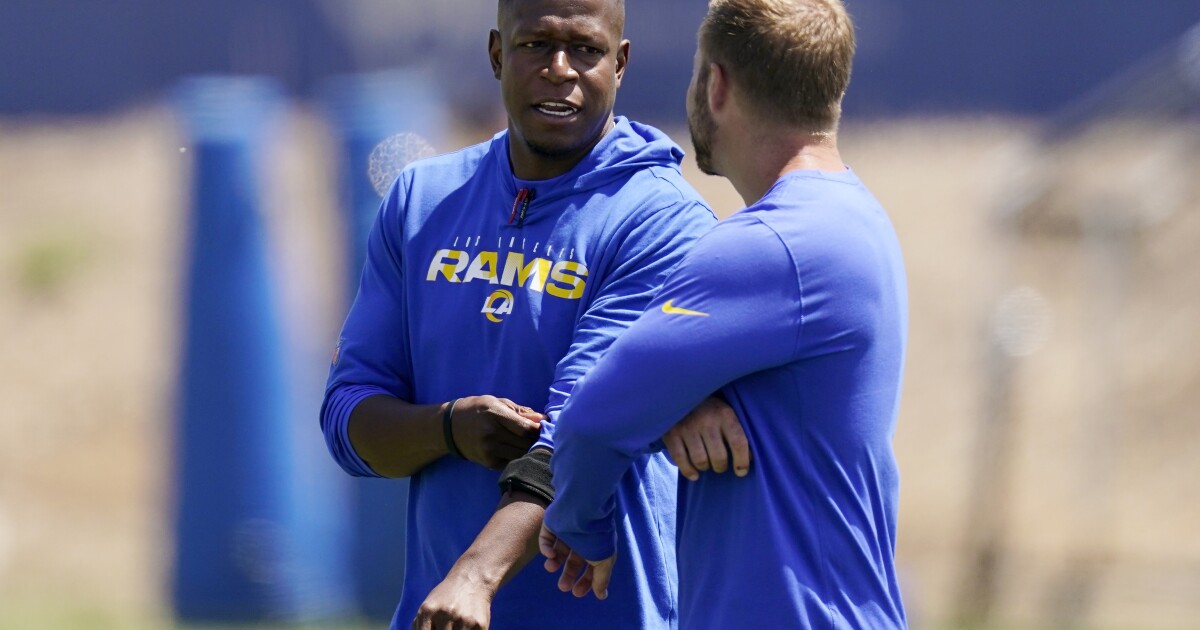 Rams enter camp with plenty of questions to answer, including who starts in backfield