“Oh, people will come, Ray. People will most definitely come.”

Major League Baseball is hosting its first ever match in Iowa with the Chicago White Sox and New York Yankees lining out in one of the more picturesque locations to ever host a major league game.

In the film, Costner’s character builds a baseball diamond in the cornfield of his family farm, which attracts — among others — the ghosts of the 1919 White Sox team.

In a rare reversal of the usual order of a film taking inspiration from sport, Major League Baseball has built its own, 8,000-capacity version of the field — right next to the original film set.

“On the other side of that corn we filmed a movie that stood the test of time,” Costner said pre-game.

“Tonight, thanks to that enduring impact that that little movie had, it’s allowed us to come here again.”

That original field, nestled among the Iowa cornfields, is maintained as a tourist attraction but does not have the dimensions necessary to host major league players.

This stadium, with its faux-barn scoreboard sporting painted team names and wood-panelling, pays homage to the country feel, despite the intruding presence of ubiquitous advertising hoardings.

Costner, who played a game of catch on the ground the day before, described it as “perfect” when speaking to Fox Sports.

“Like anything in life, you want something to over-deliver, and this absolutely has,” Costner said.

“Build it and he will come”, a voice implores Costner’s character throughout the film.

“He” is eventually revealed to be the ghost of Costner’s characters father with whom Costner plays catch in a poignant conclusion to the film, as a cavalcade of cars approach the farm.

That father-son relationship is as key to the film and baseball’s place in American folklore: “It’s a sweet movie, but at its core it’s about things that go unsaid between fathers and sons,” Costner said.

Field of Dreams is, at its heart, an idyllic, nostalgic, sentimental film, portraying baseball and its relationship with American culture with a purity that has long abandoned professional sport.

“The one constant through all the years, Ray, has been baseball,” Earl Jones’s Mann says during one scene.

“America has rolled by like an army of steamrollers. It has been erased like a blackboard, rebuilt and erased again. But baseball has marked the time.

“This field, this game: it’s a part of our past, Ray. It reminds of us of all that once was good and it could be again.”

Baseball does nostalgia well, the throw-back uniforms linking the historic aspects of the game, with its heartstring-tugging montages.

The nearest town to the stadium, Dyersville, has a population that would easily fit into the temporary stands and, with this being Iowa’s only ever MLB game, tickets were at a premium.

Although limited, by ballot to those with Iowa zip codes, on the resale market tickets were averaging over $1,000 according to some sources.

On commentary, Fox play-by-play caller Joe Buck said it felt like the crowd were awed by the occasion, although the first call out for Chicago starter Lance Lynn spurred a more familiar roar of approval, with the first home run into the corn from White Sox first-baseman José Abreu drawing a similar roar.

In fact, the two fields are linked by a corn field in which the MLB logo has been cut into — although even that is an impressive yet uneasy reminder of the necessary corporatism that is leveraging off the film’s romantic notions.

Even with the commentators talking of the romance of the game being regularly interspersed with advertising read-throughs maintained that stark reminder.

The timeless appeal of baseball is its enduring adherence to the status quo, and a reminder that every game has meaning.

From a sporting perspective, both teams are chasing spots in the playoff, the Yankees hunting a wild card spot and the White Sox are making a bid for the top seed in the American League, making the most anticipated mid-August game in years feel even more important. 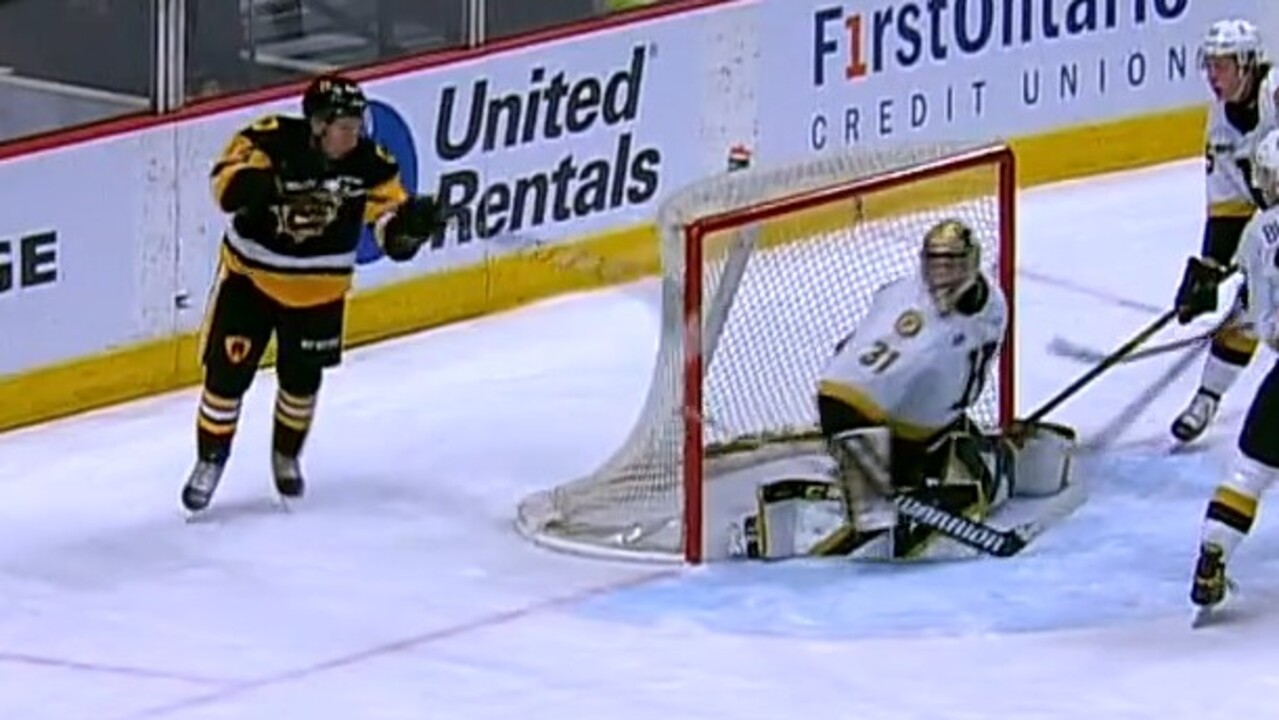