The western Victorian town of Casterton is changing its allegiance from dogs to cats — just for this weekend.

Its status as the ‘birthplace of the kelpie’ is being put to one side as the town rallies behind nine girls and the Casterton-Sandford Cats.

The rural town is on the Glenelg Highway, near the South Australian border, just over four hours’ drive west of Melbourne.

Casterton’s under 15B netball side is the only team from the town to qualify for a grand final this weekend, and they’ve had to do it the hard way.

Rolling lockdowns and changes to access across the South Australian border, where the remainder of the teams in the Western Border Football Netball League reside, have meant training and preparing for matches has been sporadic at best.

Two other Casterton sides were forced out of the finals race due to regional Victoria’s lockdown coinciding with qualifying finals earlier this month.

However, the girls have emerged a picture of resilience, inspiring their town in the process.

‘The pride of the town’

Streamers and balloons have been put up along Casterton’s main street in the days leading up to this weekend’s final.

Janet Burns runs a clothing store, and said she could not be more proud of the girls.

“It’s such a buzz, it’s so exciting for these girls to be in a grand final,” Ms Burns said.

“We don’t like saying that word, COVID-19, but this has just lifted our spirits so much.”

The lift is evident across the town, with every second store window paying homage to the nine teenagers in the side.

At the team’s final training session, coach Claire Foster said her side was excited to represent the town.

“I’m proud beyond words of these girls,” Ms Foster said.

“It’s really a huge thing for the town, it gives everyone a bit of hope and shows there’s something to look forward to and that it’s not all doom and gloom.”

The under 15B girls were a bundle of nervous, excited energy at their final training session.

Casterton could not muster enough girls to field an A and B team this season, so the same nine girls took to the field in both matches each weekend.

Ivy Lane said she could not wait for the big match.

The young netballer said community sport had been a godsend during lockdowns where she was not able to see her friends.

“A lot of my friends who go to my school are on my netball team, so I’ve loved rocking up and seeing them here and being able to communicate and hang and play netball together,” she said.

It was a thought echoed by fellow netballer Phoebe Carlin, who will also represent the Cats this weekend.

“Living out of town, it’s not like we can have our hour of exercise with a friend, or go for a walk or something,” she said.

“We’re undefeated all year so hopefully we win. It’d be good to have a team win the finals for Casterton.”

The Casterton-Sandford Cats will tackle East Gambier in their semi-final in South Australia on Saturday.

Parkinson's symptoms: The sign in your face you shouldn't ignore 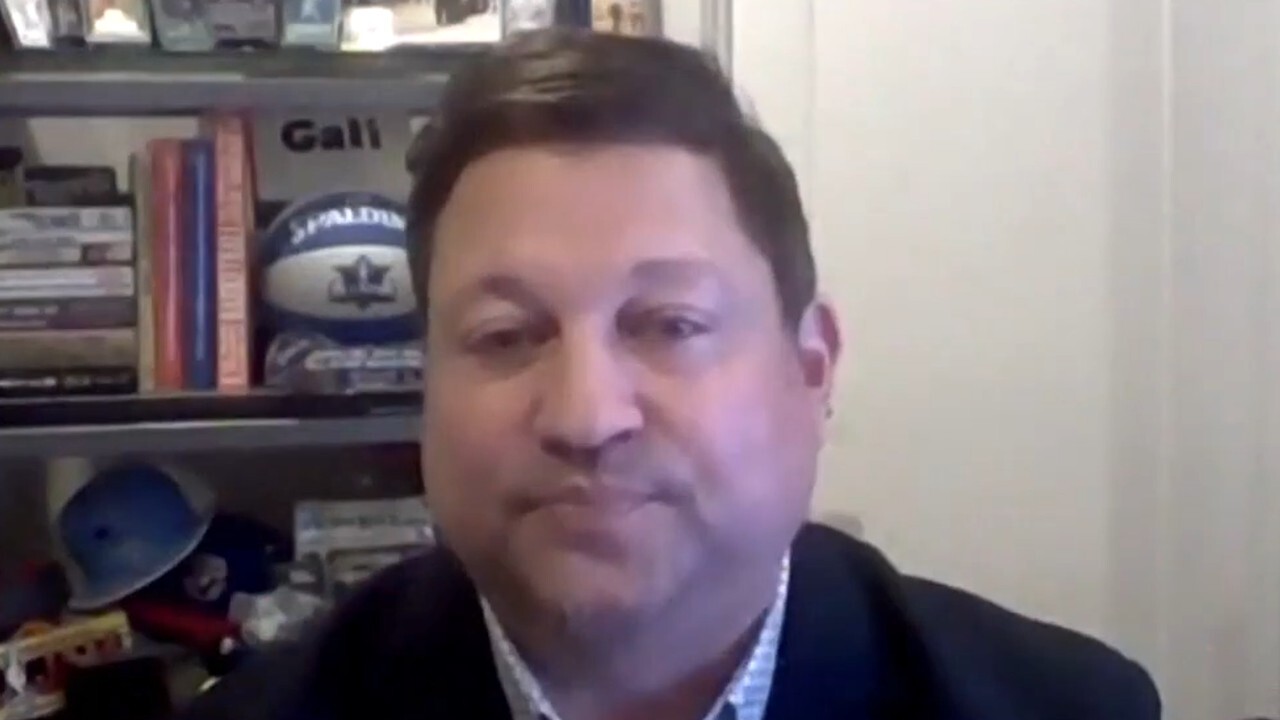 Can the Raptors avoid moving Barnes and still get Durant? – Sportsnet.ca