The Newcastle All Blacks have been crowned men’s champions at the 50th Koori Knockout rugby league tournament on New South Wale’s south coast.

One of the biggest Indigenous sporting events in the country, the Koori Knockout was hosted by its previous winners, the South Coast Black Cockatoos, in Nowra.

The four-day tournament featured more than 100 rugby league teams from across the state, with many former and current NRL players among those competing for the title.

At the men’s final on Monday, the Newcastle All Blacks (NAB) overcame a Walgett Aboriginal Connection side boasting names like the NRL’s Latrell Mitchell and winning 22-16.

Both sides played at least half a dozen games throughout the tournament, which was attended by about 40,000 spectators.

If they felt fatigue as the match progressed, it never showed for NAB, which had endured a gruelling extra-time semi-final against Namina Common Connection earlier in the day.

A horror error from Barba saw NAB’s AJ Davis pounce and give the side what proved to be an unassailable lead.

The win means the All Blacks are now responsible for hosting next year’s event.

“We train for it, we work hard for it, and it paid off for us,” NAB captain Scott Briggs told NITV in an emotional post-match interview.

“Just so proud of the young fellas we’re bringing through our foundation.”

Thousands battled the heavy rain and muddy conditions on the first days of the competition, before the weather cleared for Monday’s finals.

Two first-half tries saw Dunghutti holding on to an eight-point lead for most of the second half, until a late Yowies try gave them one final play to steal the win.

But Dunghutti’s defence held up as it had done through the match, seeing them prevail in a gruelling contest.

“It’s always good to represent your mob and your people,” Davis-Welsh told NITV.

A highlight of the weekend tournament was a long-range try executed by Walgett Aboriginal Connection’s Mitchell during Sunday’s battle against Bourke Warriors.

The South Sydney Rabbitohs star scored a 90-metre intercept try for Walgett, which helped the team progress through the finals.

Off the field, the tournament was labelled a “modern-day corroboree” and attendees said it was an important gathering.

Similar feelings were reflected among players, including Michael Goggins from the Castlereagh All Blacks, who said it was great to be back after the tournament’s two year hiatus due to the COVID-19 pandemic.

“The last knockout was 2019. That was such a long time ago,” Goggins said.

“It’s good to have everyone back together.”

Google's Pixel 6a is cheaper than ever right now | Engadget 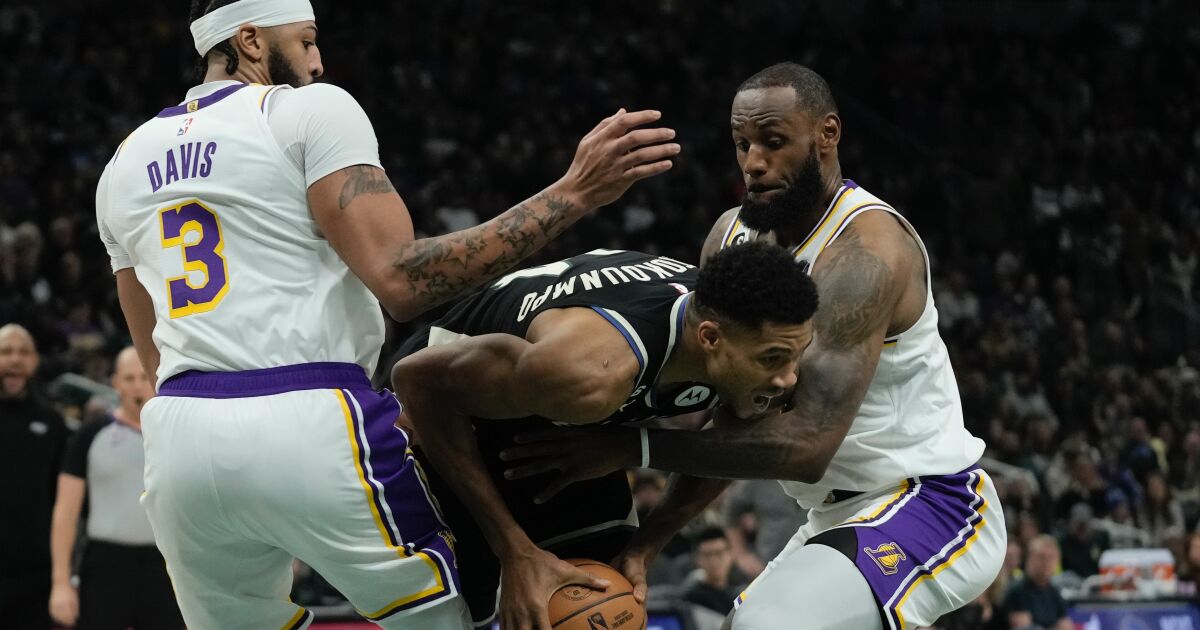