When Brady Tkachuk picked up the puck in the neutral zone and skated all alone towards the goal in overtime, his first thought was “don’t toe pick.”

But his burst of speed and execution on the breakaway were flawless, and Tkachuk’s second goal of the game 51 seconds into OT gave the Ottawa Senators a 6-5 win over the Colorado Avalanche Saturday.

“With all the ice, I told myself I better score,” said Tkachuk, who added an assist for a three-point night.

Tim Stutzle also had two goals and an assist, while Josh Norris and Austin Watson rounded out the scoring for the Senators (6-15-1), which have won two straight for the first time this season after beating Carolina on Thursday.

“It was a good effort by our team,” Tkachuk said. “That’s a good team and now we’ve had good efforts against two top teams. We’ve put in some great efforts but I believe that we have more.

“I thought we played a responsible game and did a lot of stuff right.”

Thomas Chabot had two assists and Anton Forsberg had 26 saves for the win.

Alex Newhook, Devon Toews and Gabriel Landeskog each had a goal and an assist for the Avalanche (12-7-2) while Darren Helm and Tyson Jost also scored. Nathan MacKinnon had three helpers.

RELATED:  To specialise or not: The sporting conundrum facing parents and children

Jost scored 1:52 into the third period to pull the Avalanche to 5-4.

The Avs looked to have tied the game in the final three minutes, but a challenge by the Senators showed the play was offside.

Then Toews scored on a point shot at 18:40 to send the game to overtime.

Jonas Johansson started the game for Colorado and allowed four goals on 16 shots before being replaced by Justus Annunen, who made his NHL debut and allowed two goals on 19 shots.

The Senators went into the third period with a 5-3 lead thanks in part to two second-period goals from Stutzle, the first of which was a strange one.

Stutzle gave the Senators a 3-2 lead after he was pushed into Johansson by Jack Johnson while on a partial break. All three ended up in the net, as did the puck, but only after the net was dislodged.

‘I think it was the luckiest goal I ever scored’

After a lengthy review, the goal stood just 1:13 into the period.

“I think it was the luckiest goal I ever scored,” Stutzle said.

“Everybody thought it was going to be a good goal so everyone was pumped. For me it was great after kind of a rough start with the goals, but Brady’s overtime goal was way more important.”

Senators coach D.J. Smith had little doubt that the goal was going to count.

“I saw [John] Tavares had the same goal in Toronto about a month ago and it counted so I was confident it was going to count,” Smith said.

“We did a lot of things and obviously we’ve got to find a way to keep those pucks out at the end. Good teams can clamp down and we gave up a couple at the end.”

Norris gave the Senators a 4-2 lead at 2:49 and knocked Johansson from the game. Annunen came on and gave up a power-play goal to Stutzle at 7:46.

Avalanche coach unhappy with 1st half

“I didn’t like the way we played in the first half of the game,” Avalanche coach Jared Bednar said. “We didn’t manage the puck very well. Both goal one and goal two against, they’re both turnovers, one in the neutral zone, one in the [offensive] zone.

“We talked about how dangerous Ottawa is off the rush, they’ve got some get-up-and-go and they can make plays off the rush. And if we were able to take that away from them, then our chances of success go up greatly. We didn’t do that tonight.”

Then came the prettiest goal of the night as Newhook stepped around Lassi Thomson, went in alone and beat Forsberg short side, cutting Ottawa’s lead to 5-3 just shy of the halfway mark in the game.

Alex Newhook from St. John’s, N.L., displays speed and skill as he scores an incredible goal for Colorado. 0:51

Helm gave the Avalanche a 1-0 lead 1:26 into the game but the Senators replied with goals from Tkachuk and Watson 29 seconds apart about four minutes later. Watson’s goal was his first of the season.

Landeskog tied the game as he tipped a Toews point shot past Forsberg at 8:19, just seven seconds into a power play. Landeskog extended his point streak to seven games.

STD symptoms: Early signs of the sexually transmitted disease found in your eyes 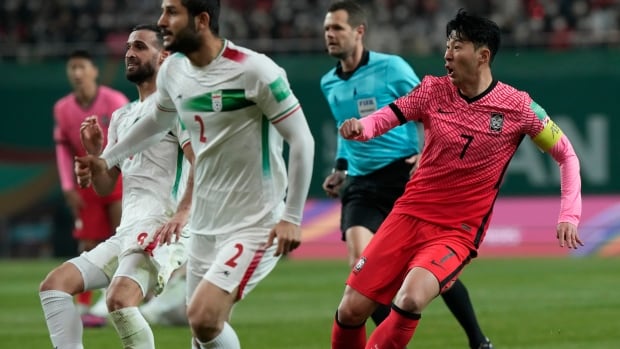 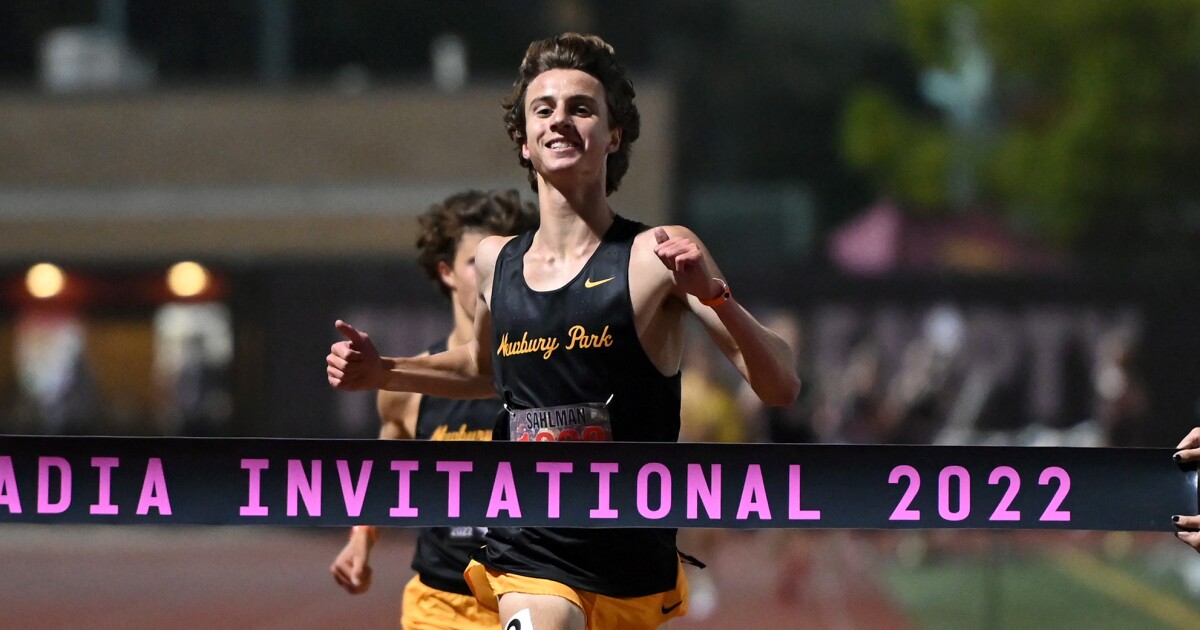 The Prefontaine Classic has created legends. Colin Sahlman is driven to join them