Mercedes boss Toto Wolff says he would “not be surprised” to see his new signing George Russell lead on the opening lap of Russian Grand Prix on Sunday. Russell starts third on the grid for Williams, securing a second row grid slot after a wet/dry qualifying session on Saturday behind Carlos Sainz in the Ferrari and pole sitter Lando Norris in the McLaren.

Russell was the first to pounce and change his intermediate tyres to slicks as the track started drying up in Sochi, with the gamble paying off after Mercedes ran into trouble in the pit lane.

After double stacking their drivers with just minutes left on the clock, Hamilton crashed into the pit wall on release, holding up his team-mate Valtteri Bottas.

When they eventually got back out, both drivers struggled to get heat into their tyres with Hamilton qualifying P4 with Bottas P7.

In the aftermath of the race, Russell admitted third is a good place to start in Sochi due to the slipstream, and Wolff believes the 23-year-old has a prime opportunity to capitalise.

“I would not be surprised if George is leading the race after Turn 2,” Wolff said.

“And that will be good fun to watch. As long as Lewis can make up many positions, we would have the present and the future running in P1 and P2.

“But joking aside he has shown strong performance today, he’s been taking massive risks by being the first one to pit for softs.

“But equally where he was probably qualifying eighth or ninth, that was the right thing to do from Williams’s side and George’s side, but you still need to bring it home and that’s what he did.”

Russell will line up alongside Hamilton next season after replacing Bottas at the seven-time world champions.

After securing third spot in Sochi, the Mercedes-bound driver told Sky Sports: “It is crazy, it’s the second time in top three in the last three or four events.

“The team have done an amazing job again. It was tricky out there. Well done to Lando and Carlos and I’m excited for tomorrow.”

Asked if he was relishing race day in Sochi, he replied: “Really looking forward to it, yesterday was our best pace all year.

“We will have a battle on our. Hands, we have got to go for the podium again.”

Hamilton meanwhile was heard complaining on the team radio with a minute left on the clock that he couldn’t get any heat in his tyres, as the two Mercedes started tumbling down the timing screens.

When asked by Sky Sports F1 if it was cold tyres, Hamilton replied: “No, just a mistake for myself, ultimately. Incredibly disappointed in myself.

“Up until then, I was in the groove. I was really in a zone. And I’m really sorry for all the team that are here and back to the factory because obviously, that’s not what you expect from a champion, but it is what it is, and I will do my best tomorrow to try and rectify it.”

Championship leader Max Verstappen starts from the back of the grid, along with Bottas who starts P17 after both picked up penalties for engine changes.

'Virus is still a threat': Warning as Northern Ireland calls in Army medics and Wales' ambulance service 'unable to cope' 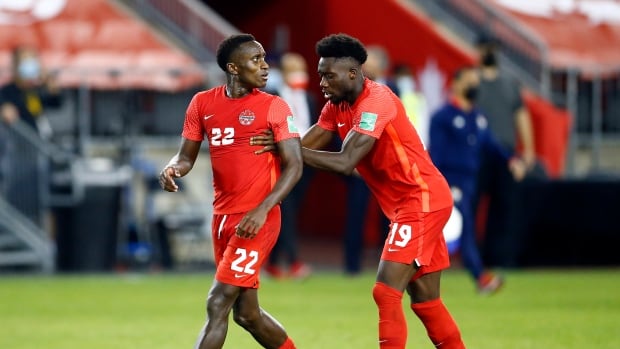 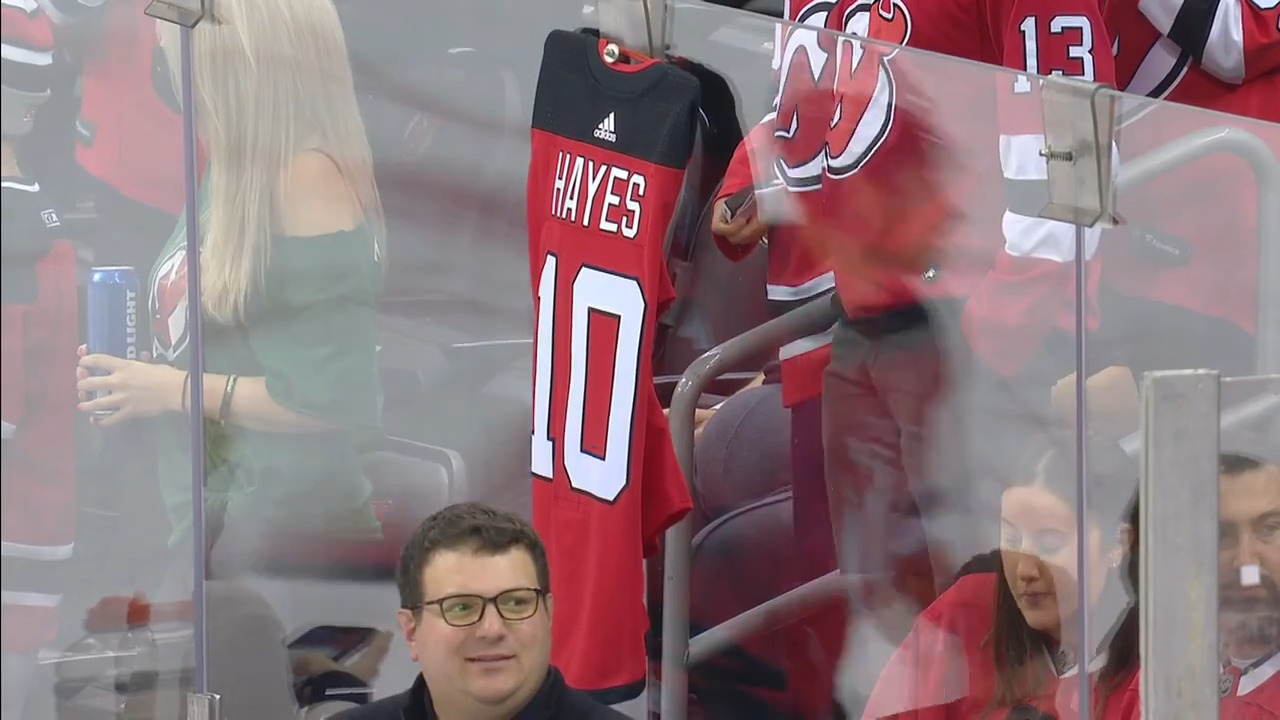