On Saturday, the UFC returns to pay-per-view with UFC 259, a massive card headlined by a trio of championship fights. While laying a little money at the sportsbook can spice up the viewing experience for any sporting event, sending the drama of a night with three title fights into overdrive can be something that makes the night even more special.

Headlining the action from inside the UFC Apex in Las Vegas is middleweight champion Israel Adesanya’s bid to jump up in weight and win a second title when he faces light heavyweight champ Jan Blachowicz. Also on the card, the greatest female mixed martial artist in history returns to the Octagon when two-division champion Amanda Nunes defends her featherweight crown against Megan Anderson. Rounding out the trio of championship battles is Petr Yan’s defense of the bantamweight championship against top contender Aljamain Sterling.

There are interesting fights up and down the card, from the early prelims through the title fights, and multiple ways to bet on each of those fights, not just picking straight up winners and losers. Let’s take a closer look at some of the prop offerings before making our three best bets for the card below with odds from William Hill Sportsbook.

Pick: Israel Adesanya via decision (+250) — There’s a lot to unpack in this fight, but let’s start with the simple fact that both men have proven very difficult to knock out in their careers. Across all his fights in boxing, kickboxing and MMA, Adesanya has only suffered a single knockout, that coming in a fight against Alex Pereira in Glory kickboxing in 2017. Pereira is a bigger man, just like Blachowicz will be, but is on a completely different planet as a pure striker. Blachowicz made the mistake of getting in a leg kick war with Rameau Thierry Sokoudjou in 2011, suffering a TKO after his leg took horrific damage. More recently, Blachowicz was knocked out by Thiago Santos in 2019. Between looking to avoid the strikes of their powerful opponent and what could be an extended early feeling out period, there’s a strong chance this fight doesn’t end in the explosive knockout that is expected by many. If the fight turns into a technical striking match, there’s simply no way Blachowicz can go strike for strike with the better technician. These factors are adding up to make Adesanya via decision an intriguing line.

Pick: Uros Medic wins in Round 1 (+200) — Medic is 6-0 in his career, with four knockouts and two submissions. Those finishes have all come in the first round, with the exception of a single fight that ended just 51 seconds into the second round. There’s no doubt that Medic is someone who goes fast and hard to get the finish. That could be an issue against some fighters, but Cruz has some red flags that suggest Medic’s impressive run could continue. Cruz has suffered three losses in his career, one by knockout, the other two by submission. Adding extra weight to a Medic in Round 1 pick, two of those three losses for Cruz came in the first round, including his most recent fight, which saw him stopped by suggesting a clear ability to be overwhelmed by an aggressive opponent early. Medic via an early stoppage is the play to make.

Pick: Amanda Nunes via decision (+450) — For William Hill bettors, there’s currently a boost to the Nunes via decision line that pushes it to +525 and makes it much more appealing to squeeze extra value. Nunes is absolutely a finisher, having 13 knockouts and three submissions in her career. She is, however, on a stretch of two decisions in a row and facing a big featherweight in Anderson, who stands 6-feet tall. Spencer likely won’t be able to consistently use that reach to score an upset, or even keep Nunes from closing distance continually, but it does allow Anderson to present issues that few other fighters can. A Nunes finish is not out of the question, and is even likely, as reflected in the odds. But Nunes via decision seems like a result that is more likely than the 18% implied odds of +450 — or the 16% implied by the boosted line at William Hill. Finding those edges is where you make money over the long haul.

Who will win Blachowicz vs. Adesanya, and which underdog is a must-back? Visit SportsLine now to get detailed picks on every fight at UFC 259, all from the incomparable expert who’s up more than $21,000 on MMA in the past 25 months, and find out. 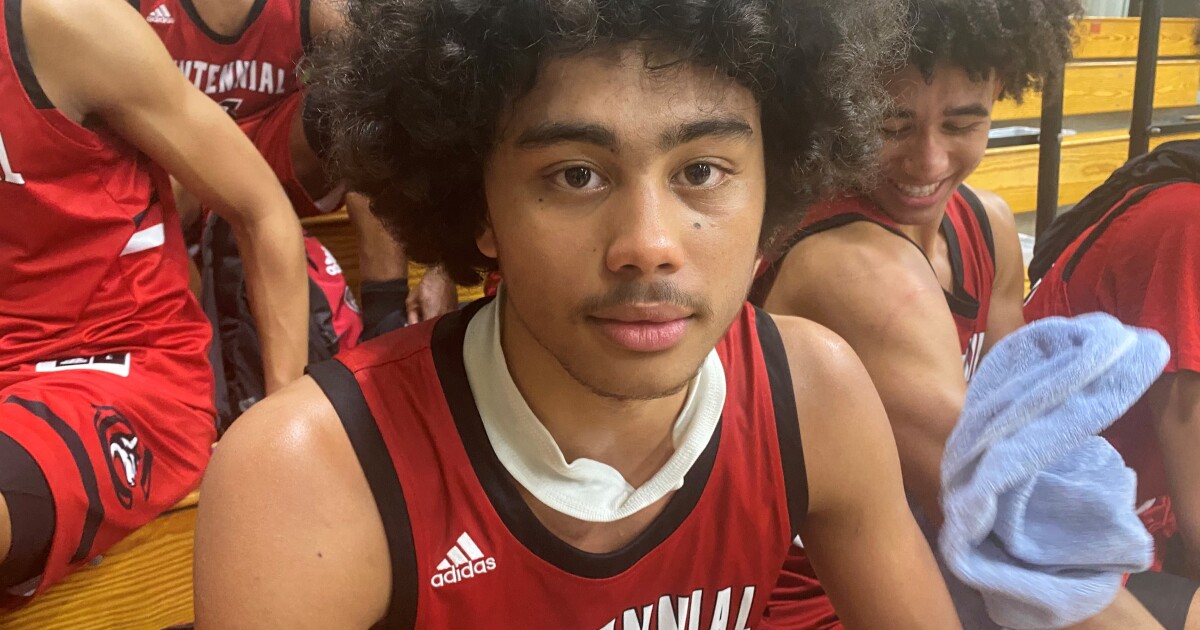 Roundup: Kylan Boswell of Corona Centennial comes through in the clutch