An emotional Madison Keys became the first woman to progress to this year’s Australian Open semifinals after continuing her spectacular summer renaissance at Melbourne Park.

Keys had snapped Paula Badosa’s unbeaten start to the year in the fourth round and will next face either Australia’s top-seeded title favourite Ash Barty or US compatriot Jessica Pegula on Thursday for a place in the final.

The former US Open finalist has been ranked as high as number seven in the world but now sits at 81 following a forgettable 2021 season dogged by injury and self-doubt.

But the 26-year-old is now riding a 10-match winning streak after launching her revival with a drought-breaking sixth career title in Adelaide in the week before the Australian Open.

Now she stands within two wins of an elusive major, which many tipped the precocious talent would win years ago.

“I think I’m going to cry,” Keys said in her on-court interview.

“It means a lot. Last year was really hard and I did really everything I could with my team in the off-season to re-set.

“Really to start on zero and be fresh and not worry about last season and, wow, it’s gone well so far.

“I’m really proud of myself.”

Keys first made the Australian Open semifinals aged just 20 back in 2015.

She lost to close friend and fellow American Sloane Stephens in the 2017 US Open final.

'You guys are all corrupt': Shapovalov savages umpire 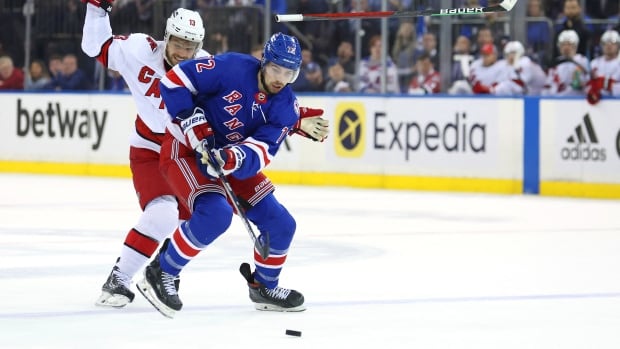