NEW YORK (AP) — The WNBA will hold its All-Star Game in Las Vegas on July 14 pitting the U.S. women’s national team that will play in the Olympics against some of the league’s best players.

Voting for the WNBA’s team, which starts Tuesday, will be determined from a pool chosen by fans, players and media. Players can vote for themselves.

Coaches will chose the 12-player WNBA team from the top 36 vote-getters who aren’t on the U.S. Olympic 5-on-5 team. Coaches can’t vote for their own players.

The 12-member U.S. Olympic team roster hasn’t been announced yet, but is expected to be released later this month. They will hold a training camp in Las Vegas prior to departing for Tokyo.

The game, sponsored by AT&T, is another way the league is celebrating its 25th season. This is the first time that the league has held an All-Star Game in an Olympic year since 2000. The WNBA played an exhibition in New York in 2004 at Radio City Music Hall, but it wasn’t considered an All-Star Game.

Any player chosen to play in the game for either the U.S. or the WNBA team will be considered an All-Star and could earn their normal endorsement bonuses like shoe contracts.

Sue Bird has played in a record 11 of the 16 All-Star Games. Diana Taurasi could move into a tie with Tamika Catchings for second all-time with 10 if she is chosen.

Voting concludes on June 27 and rosters will be announced three days later.

The league will also honor the 1996 U.S. Olympic team that started this run of six consecutive gold medals with a presentation during the game that highlights the impact the team had on women’s sports and the role it played in launching the WNBA.

Move over Intel, the new Razer Blade 14 is finally powered by AMD Ryzen 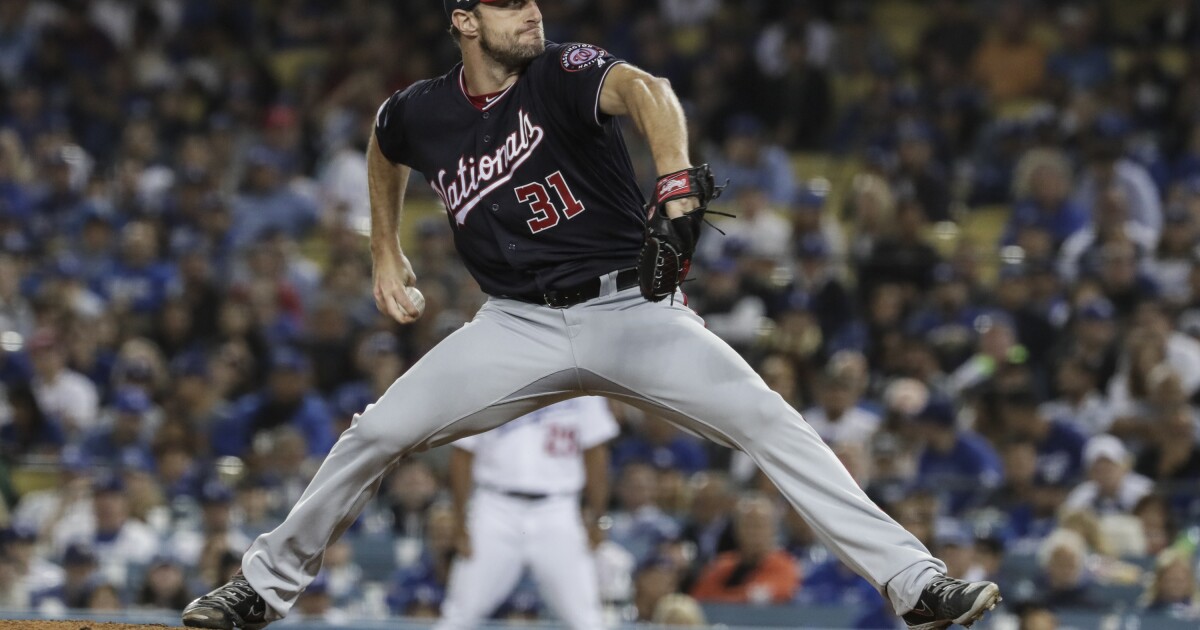