The Vancouver Canucks will begin practicing on Sunday — as long as they get negative COVID-19 test results.

The NHL said that if the Canucks get a clean bill of health, they will play the Edmonton Oilers on April 16. Vancouver still has 19 players on the NHL’s COVID-19 protocol list.

The decision was made by the NHL, NHLPA and Vancouver’s medical groups.

A total of seven Canucks games have been postponed between March 31 and April 14.

With the trade deadline quickly approaching, Rob Pizzo looks at 9 trades that are still talked about today. 2:09

The NHL has rescheduled those games with the team’s 56-game schedule now ending on May 16. 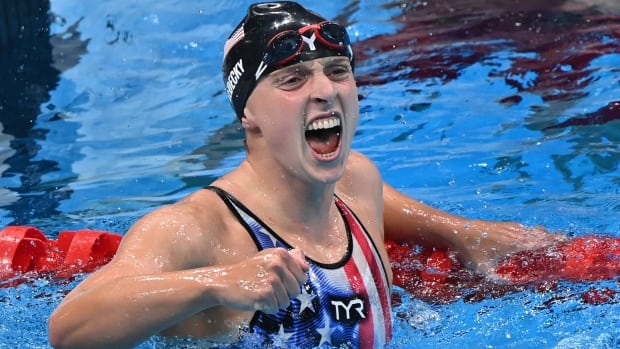