Wayne Rooney believes Manchester United will beat Manchester City and Liverpool to the Premier League crown this season, and has backed Paul Pogba to play a key role in bringing a record-extending 21st English top-flight title to Old Trafford. The Red Devils are top of the table, two points clear of second-placed City, who have a game in hand.

United are unbeaten in 13 league matches despite having played City, third-placed Leicester and reigning champions Liverpool during that streak, also beating Everton, who sit sixth.

Pogba has fired United to victory away at Burnley and Fulham this month after the Frenchman delivered a superb curling winner at Craven Cottage on Wednesday night.

That puts United on 40 points from 19 games, 12 more than they had the same stage last season and also seven positions higher in the standings.

And legendary ex-United captain Rooney, now the manager of Derby County having retired as a player last week, is confident that Ole Gunnar Solskjaer can take the Red Devils to glory this season.

The 35-year-old, who won five league titles with United, said at a Derby press conference on Thursday: “The last few years Man United haven’t been ready to challenge for the title.

“Now the squad is challenging for a Premier League title. I said six weeks ago, to the coaches in the office, I felt Man United will win the league.

“I still feel that today. And Paul Pogba will have a massive part to play in that.

“As you’ve said about the pressure, they’ve brought players in with winning mentalities who will relieve that pressure on Paul and he can do what he does best and show his quality on the pitch.”

Discussing United’s title prospects after their 2-1 comeback win over Fulham, United boss Solskjaer meanwhile said to BT Sport: “It is always going to be talked about that when you are halfway through and top of the league.

“But we are not thinking about this, we just have to go one game at a time. It is such an unpredictable season.”

He added of the in-form Pogba: “Fantastic goal by Paul and we had some other chances to finish the game.

“But of course when it is just one goal and the players they put on, it is going to be like heart in your mouth.

“He has really come on. He is fit, he can play in midfield and he can play wide. That is key with Paul, getting him match fit and running fit. And he is at the moment. He played very well.”

While United icon Rio Ferdinand, like Rooney, is confident Solskjaer’s charges can win their first title since Sir Alex Ferguson’s retirement in 2013.

“Given the change in the teams at the top, Leicester and then Man City just before this game, in terms of the character and the mindset, this tells me that this Man United are here to stay, they’re here to fight for this league,” the former centre-back said.

“Manchester United have that in abundance at the moment. They’re in a rich vein of form, players are gaining more confidence week in, week out.” 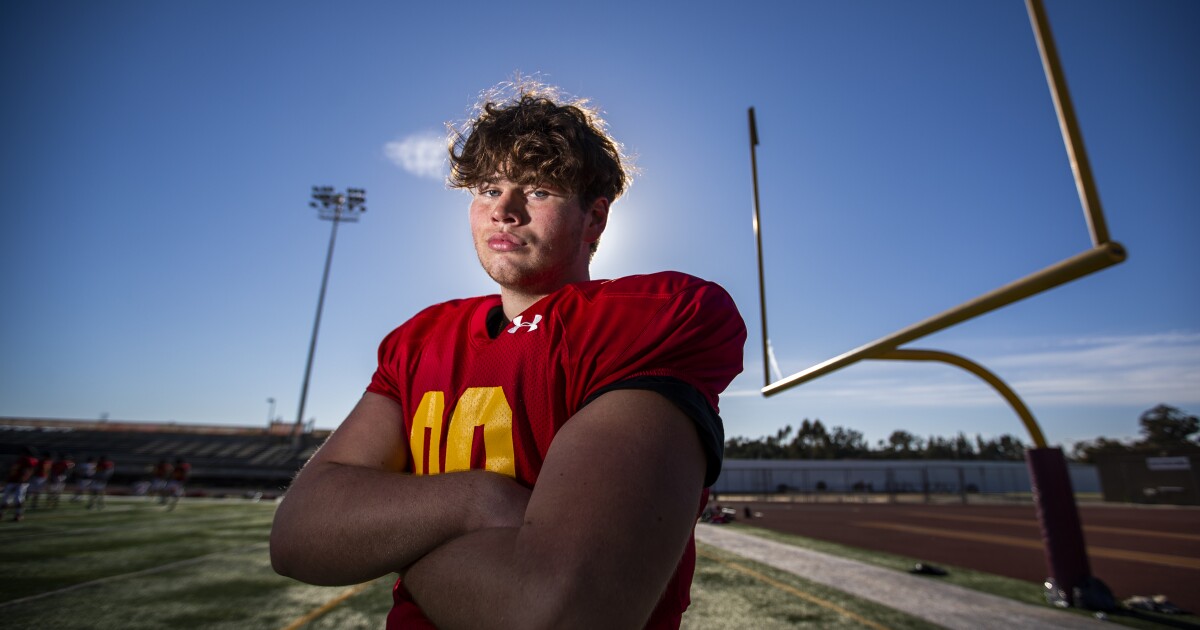 Shlomo Bass has a mission as an offensive lineman