The Victorian club snapped a nine-match losing streak in A-League Men with their 1-0 win over Perth Glory at home.

At his third different A-league Men club, Aloisi showed his managerial skills, bringing on Wenzel-Halls in the second half to make the difference in the game.

The 23-year-old had two shots saved by Glory keeper Brad Jones before being gifted a goal after the ball ricocheted off the keeper, then the post, before landing at his feet mere centimetres away from goal.

Wenzel-Halls said after the victory he felt a release of pressure after scoring his first goal for his new club.

“To score my first goal for my new club is a monkey off my back,” he said.

“[Connor] Pain did so well [with the cross] and I couldn’t miss from there.

“We weren’t at our best but we were still able to grind out a result.”

It was a tactical first half with both sides trying to work their way through each other’s defence.

United centre-half Alessandro Diamanti tried an ambitious shot from the other side of halfway in the 20th minute, trying to steal an unlikely opener as Glory keeper Jamie Young stood off his line.

But Young was able to back-pedal and palm the ball over the crossbar for a corner.

Glory had the best chance of the first half just moments before the break when striker Bruno Fornaroli found himself with just the keeper to beat in the box.

From an acute angle, the Uruguayan sprayed his left-foot shot across the goal face to keep the sides scoreless at half-time.

Fornaroli had another chance five minutes into the second half when he was on the end of a great pass from Daniel Stynes, and took it again into the penalty area.

From a similar spot as he did in the first half, Fornaroli fired a left-foot strike which this time Glory keeper Brad Jones had to parry away for a corner.

From there, United gained the ascendancy, threatening to create chances inside the Glory box.

But similar to last week’s loss to Melbourne Victory, United could not find the back of the net.

The breakthrough finally came in the 78th minute when Connor Pain took the ball to the by-line and fired a cross which came off Jones and hit the far post.

The ball bounced into the path of Wenzel-Halls, who was standing in the goal mouth for the tap-in score.

The defeat means Glory have just one point from their opening two games.

The Perth side had plenty of hype going into the new season with the signing of English superstar Daniel Sturridge, who did not play on Friday.

With three points on the board, United will be hoping this is a sign of things to come under Aloisi.

United will face defending champions Melbourne City next week, while Perth remain in Melbourne to face Victory on Sunday. 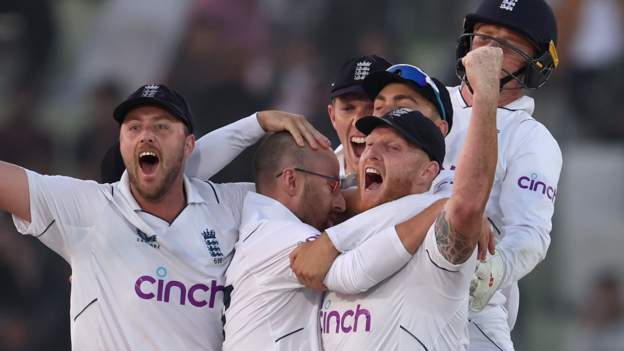 Believe the hype, Bellingham is lighting up the World Cup 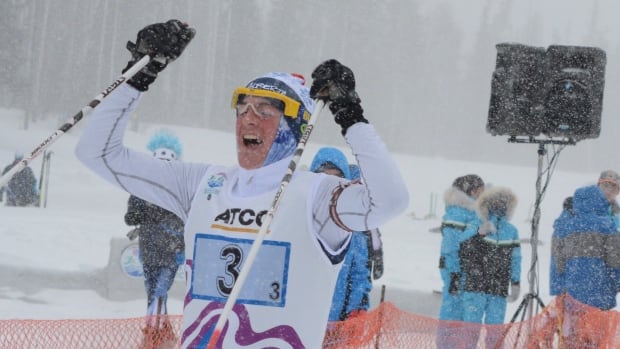