LOS ANGELES — There is an old saying, spoken inside hockey rinks through the ages. Something about how your best players have to be your best players if you are going to win games like the one the Edmonton Oilers won Thursday night in Los Angeles.

They are not a perfect team, by any means, these Oilers. We’re not even sure they’re a Round 2 team, yet.

But when your best players are of the calibre of Connor McDavid, Leon Draisaitl, and now Evander Kane, well, when those guys give you all they’ve got all at the same time, losing simply is not an option.

McDavid grabbed his team by the nameplates Thursday night and hauled them up on his back with a three-point night. Draisaitl barely missed a shift despite an ankle injury that left him one-legged, yet still managed to set up the winner with 5:10 to play in a 2-2 game.

All he did was tip home the 2-0 goal, score another that was waived off, and then score again — the empty netter that sealed a 4-2 win in Game 6, as Edmonton lives to play again on what should be a stunning Saturday night in The Big E.

Only Wayne Gretzky and Mark Messier (eight each) have ever scored more goals in the first six games of a playoff series in Oilers history, but despite Kane’s production, there sat the Oilers — tied 2-2 after L.A. scored just 29 seconds into the final frame.

RELATED:  Ethan Anderson's back is better and so are USC's chances in Pac-12

How was Jay Woodcroft’s bench at that moment, their lead gone and their season on the line?

“Calm, composed,” said Woodcroft. “We knew that we had the horses on the bench to get the job done.”

The lead horse, as always, was McDavid. The fastest Clydesdale you ever saw, he scored the ice breaker goal just 1:40 into the game, and added a pair of assists.

Look, McDavid has done a lot of crazy things on a National Hockey League rink in his career, and probably taken us out of seats a time or two more on some other night. But given the context of this win-or-go-home game, the weight of an organization that has done plenty of losing and was poised for another upset loss in Round 1, and the fact Darnell Nurse was suspended and Draisaitl was at about 50 per cent for two periods, this was possibly the finest performance of McDavid’s career.

He was like Messier, honestly, hopping the boards shift after shift and commanding the game, altering the momentum, and simply dragging his teammates into battle.

“You can see his battle level. He’s in every battle, above every check,” marvelled Tyson Barrie, the trailer who took Draisaitl’s pass and rifled it past Jonathan Quick for the winner. “He’s doing everything right, and you can tell how badly he wants this.

“We’re so lucky to have him on our side. We’ve got to get one more for him here.”

“His play… it’s other-worldly,” echoed Woodcroft. “He was a leader in us doing what we needed to do in that first bit of the first period.”

His team mired in a fit of poor starts, Woodcroft ran McDavid out for five shifts in the first 8:29 of the game, ensuring that the Oilers started this one on their toes, and the Kings on their heels. McDavid played like a man possessed, his 24:02 in ice time the highest on either team — defencemen included.

The biggest difference is that, today, he uses his video game foot speed not only on offence but to defend as well, engaging physically every inch of the way. He is 25, and this is peak Connor McDavid, folks.

We’ve watched a lot of captains lead a lot of teams over our 35 years around this league, from Gretzky, to Nick Lidstrom, to Jonathan Toews, to Joe Sakic, to Henrik Sedin and the great Patrice Bergeron. This is what they all looked like.

Hockey could only be so lucky to see what McDavid would do in a Stanley Cup Final one day, or a gold medal game at the Olympics.

RELATED:  Hernández: The Dodgers never should have signed Trevor Bauer

Then there was Draisaitl, who folded over on his ankle when Mikey Anderson appeared to slew foot him in a scrum late in the first period. Draisaitl could barely push off the rest of the game, yet gave his team 18:25 of the best he had, and saved his finest work for the assist on Barrie’s goal.

“I mean, that’s what he does. He makes those plays in his sleep,” Barrie said. “He’s a talented guy and one of the best passers you’ll ever see.”

“He’s a warrior,” said Woodcroft. “I don’t worry about him. He ended up making the play on the winning goal.”

Woodcroft will get Nurse back for Game 7, but may be worried about what the doctor says when he looks at Draisaitl’s ankle on Friday morning. This Game 7 will not be a place for the hobbled, even when they are Draisaitl’s pedigree.

So it’s back up to Edmonton for one more game, a Saturday night finale on the back end of a Game 7 triple-header that should be epic.

It’s fair to ask if these Oilers can top their work in Game 6.

But who says the NHL playoffs are fair? 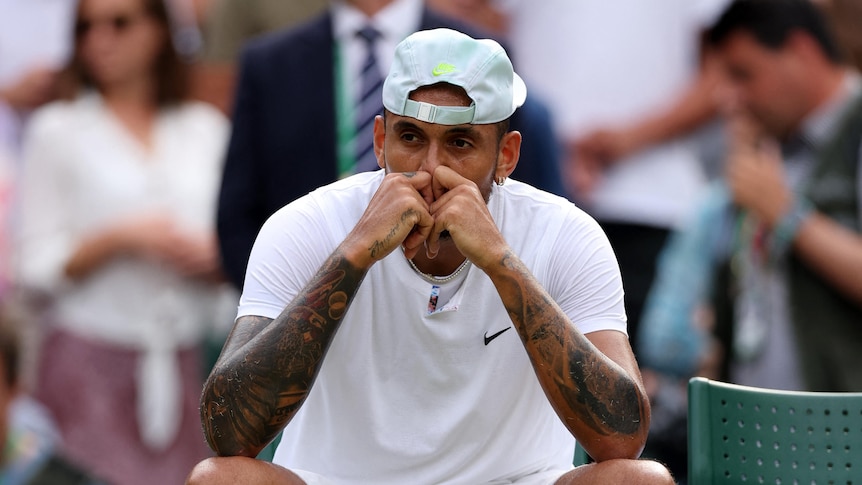 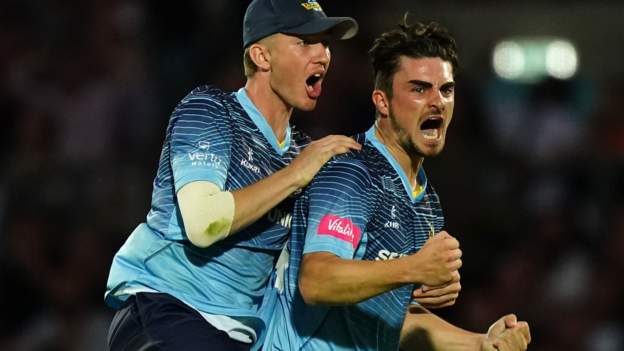