If 2020 has been the year of discovering great hotels on our very own British doorstep, then 2021 will, sadly, no doubt provide an opportunity to delve even deeper into the welcoming world of domestic hospitality in the absence of its foreign counterpart becoming seemingly unreachable.

Every year, The Good Hotel Guide cherry-picks the best properties on offer in England, Ireland, Scotland and Wales, and never before has its expert recommendations been in more demand. We asked the editors to select their top quirky overnight stays – from lighthouses and windmills to former railway carriages, because right now, we could all do with a bit of escapism. Here’s a selection of the most imaginative sleeps beyond your wildest dreams.

The Ceilidh Place Where: Ullapool, Scotland

The Urquhart family’s hotel has only 13 rooms in a series of cottages, but it is also home to a bookshop, coffee shop and events space. There’s a more traditional bar, and a restaurant which serves creative bistro-style food fished or farmed locally, including venison burgers and langoustines. Bedrooms are full of character, with a Roberts radio and books instead of a television. There’s even a bunkhouse across the car park for those travelling on a budget.

Doubles from £300 for two nights, with dinner and breakfast (theceilidhplace.com).

A first-class stay at this converted station is just the ticket, especially if you book one of the rooms in the four romantic Pullman carriages, with their colonial-style furniture, mahogany fittings and plantation shutters.

Breakfast, drinks and afternoon tea can be delivered to your carriage door. Two more rooms can be found in the original Station House, of which the largest, with an impressive vaulted ceiling, is up a spiral stairway.

Whether you’re sitting on a zebra-print sofa looking at the 3D Mickey Mouse on the wall, or perched on a wooden bench with giant budgies in the garden, you’ll find this hotel in a spectacular setting by the coastal path “curiouser and curiouser”. It is a fun place, although owners Teresa and Kevin O’Sullivan are very serious about hospitality. The service is slick, there is locally sourced fare in the restaurant and some of the light, airy rooms have sea views. You can take your four-legged friends, too.

It’s not every day you find a contemporary art museum in a Georgian windmill. On the edge of the UK’s smallest city, Twr Y Felin houses more than 150 original works, some of which you will find adorning the walls of the contemporary restaurant and vaulted lounge. A dozen artists were specifically commissioned to create works inspired by the surrounding area. They include Marcus Oleniuk, who photographed St David’s peninsula; and there are magnificent views of the real thing from the observatory that are part of the Tower Suite.

You can seek sanctuary in Jeff and Jill Sutheran’s imaginatively converted 19th-Century chapel, with its arched windows, wood flooring and double-height living room, complete with cast iron pillars. Even the original carved pulpit and the harmonium are still present. Some of the six country-style bedrooms are quite snug and come with bathrobes, coffee machines and digital radios.

Breakfasts are taken seriously here, with home-made kipper pate, kedgeree made with oak-smoked haddock from the Seahouses smokehouse and a full Northumbrian on the menu. It’s just a short stroll to Bamburgh Castle.

No.15 Great Pulteney Where: Bath, Somerset

The Georgian facade of this Grade I listed building may be traditional but there’s a world of eccentricity within: the spa is in a former coal cellar, room keys are kept in a doll’s house, and The Dispensary restaurant holds the contents of an antique chemist’s. There is artwork everywhere.

The elegant rooms range from cosy doubles with wall murals to junior suites in the neo-Gothic coach house, with large pieces of statement art, coffered ceilings and fireplaces. Doubles from £184, B&B (no15greatpulteney.co.uk).

The Dial House Where: Reepham, Norfolk

Most rooms are geographically themed in this Georgian house on the market square. You can pick from Africa, with vaulted beams, bright patterns and a free-standing bath; Parisian Garret with its antiques; or China’s celebration of willow pattern. A revolving bookcase reveals a secret dining room with a menu of local produce cooked over sustainably sourced charcoal.

There’s even a retail wing, Vegas Vintage, which sells everything from antiques to aged biker jackets and 80s ballgowns.

You won’t know which way to look from the lantern room of this unique B&B on the south coast: there are superb sea views in one direction and all the beauty of the South Downs in the other. It’s the perfect place from which to watch sunrises over Beachy Head Lighthouse or sunsets over Birling Gap and the Seven Sisters.

If it’s mild, there’s a walkway outside the lantern room, or the lounge below is home to a crackling fire. Only one of the six rooms is in the tower, with the bed reached by a ladder.

The waterwheel is in the bar and the gearing apparatus of this 18th-Century mill is on show in the beamed dining room, where creative field-to-fork meals are served. In among the history, the mill’s bedrooms are stylish and contemporary. Hobbit-style huts in the meadow have hot tubs on the terrace and enormous rooms in the beamed eaves come with a double-end stone bath in sight of the enormous bed. Other rooms have access to the millstream, where swans glide beside the enormous chimney.

Don’t be surprised to find a Buddha statue rubbing shoulders with a Cupid in the Foyles’ B&B, packed with curios. There are clocks – broken and working – a collection of bovine horns and family photos a-plenty in the former Georgian harbourmaster’s house and three of its neighbours, overlooking Owenglin estuary. Most of the elegant bedrooms boast harbour views, as well as antiques, original artwork, and perhaps a four-poster or half-tester bed.

Doubles from E175/£161, B&B in October; the B&B closes for the season in November (thequayhouse.com).

Thai protesters back on Bangkok's streets in defiance of police 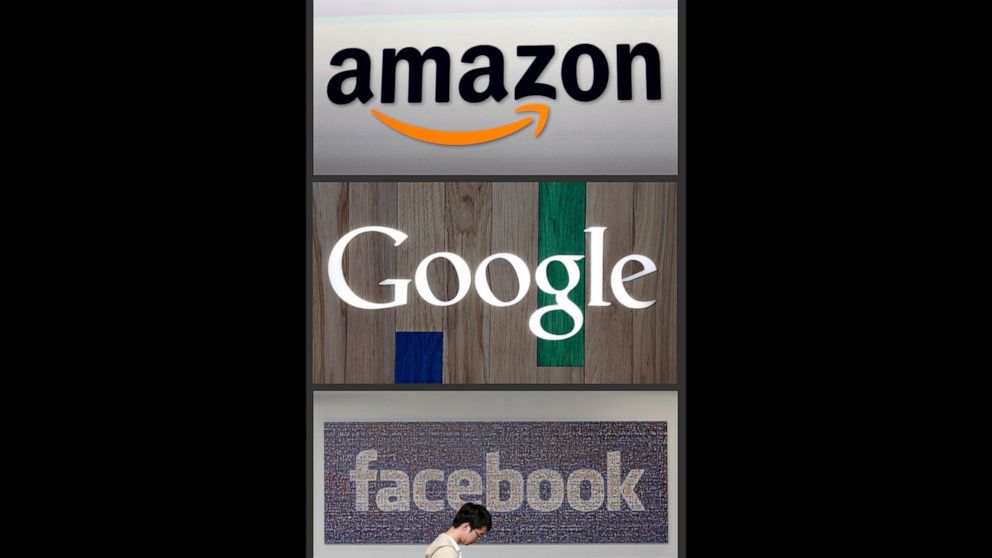 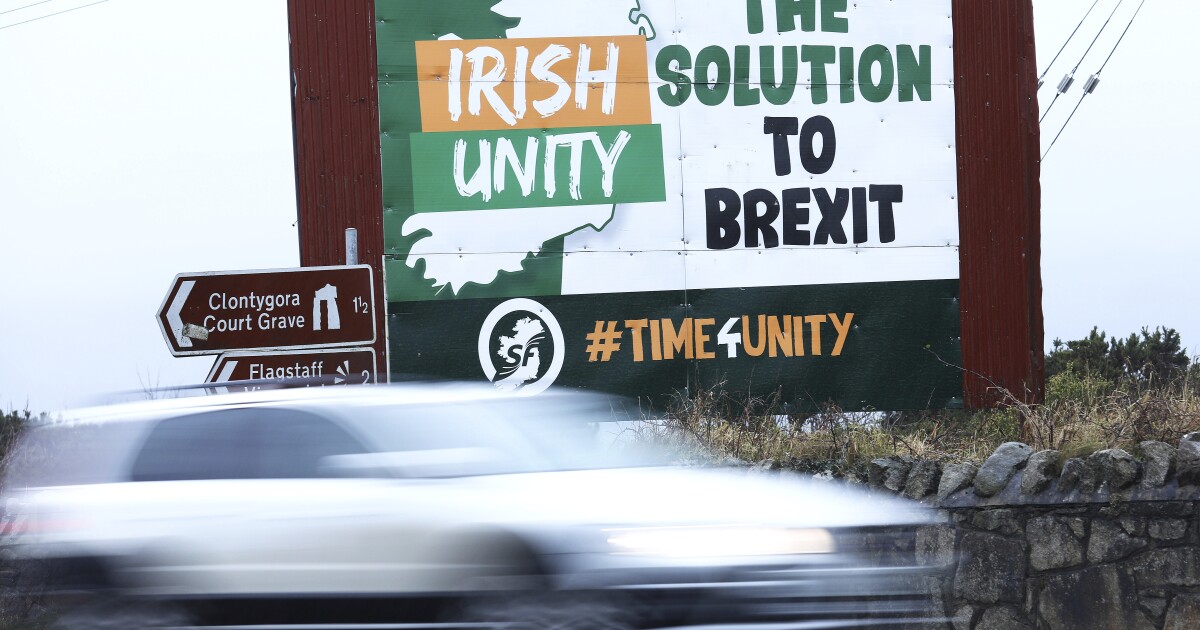