Billions of lightyears away there exists an object that has a billion times the mass of the Sun. Around this object is a gaseous accretion disc that is releasing an untold amount of electromagnetic radiation giving it a luminosity that is thousands of times brighter than the Milky Way. The object is known to most as a supermassive black hole or a quasar and in the past 30-40 years we have only ever been able to find a handful of them. However, during the past year at a research station in the Netherlands, they have discovered another ten.

These discoveries took place at an institute in the Netherlands called Astron where they study radio astronomy. At this location there is a group of 14 dish antennas that are 25 meters across. This group of antennae makes up the Westerbork Synthesis Radio Telescope, or WSRT which is a powerful tool that is used to create radio images of the sky and study a wide range of astrophysical phenomena.

In 2018 a system of new Phased Array Feeds was added to 12 of the WSRT dishes. This greatly increased the system’s field of view and survey speed. The addition allowed for new types of astronomical research to be explored. This system upgrade is known as the Aperture Tile in Focus or Apertif and from 2019 to 2020 it was focused on surveys that led to some new and exciting discoveries.

The Apertif system was able to detect Intra-hour Variable source radio signals, or IHVs, while searching at a radio frequency of 1.4 GHz. An IHV is a compact radio signal, among the rarest phenomenon in the sky. The current understanding is that they are emitted by quasars and as mentioned before over the past few decades only a handful have ever been found. The Apertif observing system has found 10 additional IHV signals in a single year.

That’s not all the team at Astron found. While searching for the IHV signals the observing system was able to locate plasma clouds in between Earth and the quasars. Plasma clouds alter the IHV signal coming from quasars and make them “twinkle”. They are unrelated to the quasars themselves but the twinkling helps Apertif to recognize the signal. Their location was thought to be evenly spread throughout the Galaxy, however, these recent observations show that the clouds are actually clustered together and that one of them might be so close that it’s located within our own solar system. According to their findings, a plasma cloud could be as close as the Oort Cloud which is in the outermost areas of the Kuiper belt just beyond Pluto.

These discoveries show that Astron’s Apertif is not only a success but that it will play a large role in how astronomers study the cosmos in the years to come.

Learn more about Astron, Apertif, and WSRT visit their website. 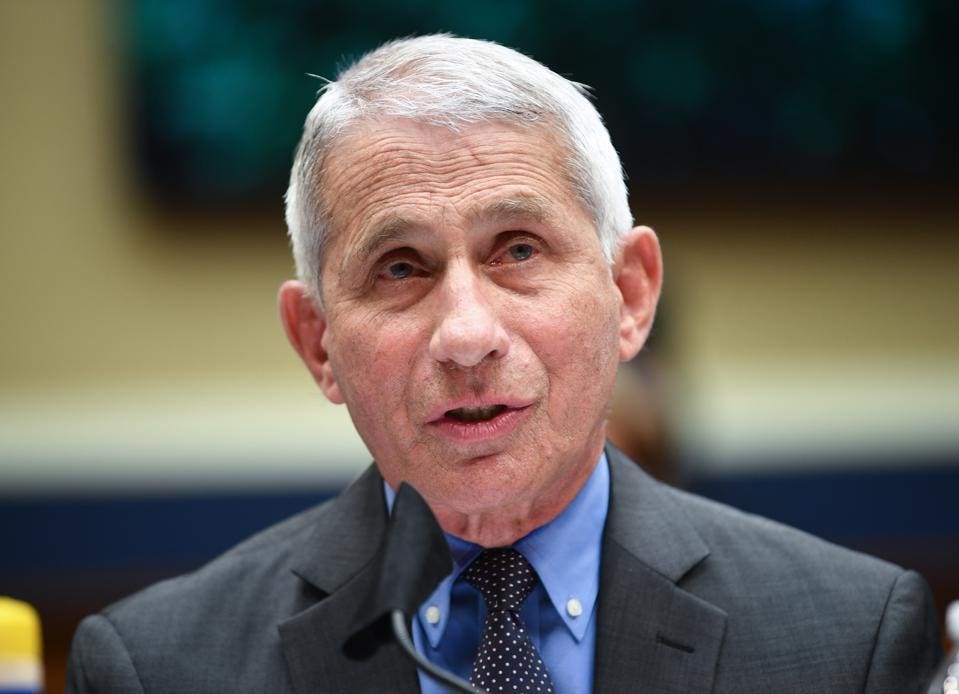