Four months after four San Jose police officers were caught posting offensive comments on a private Facebook page, the Santa Clara County district attorney has announced he will seek to dismiss more than a dozen cases in which the officers’ testimony was pivotal to a conviction.

The move, announced Thursday, demonstrates a growing push among law enforcement leaders and community advocates to demonstrate consequences for officers who misuse social media, an increasing problem in California and other states.

In June, posts made in a law enforcement group on social media were leaked by an anonymous source claiming to be the spouse of a Bay Area officer.

The whistleblower essay, published on the website Medium, included screenshots of posts in which multiple current and former officers at the San Jose Police Department used comments or images derogatory toward women, Muslims and people of color.

Santa Clara County Dist. Atty. Jeff Rosen on Thursday announced his office would ask the courts to dismiss charges in 14 old cases, instances in which four officers involved in the June Facebook scandal or other officers, now retired, provided testimony that was central to the case and could not otherwise be corroborated by other witnesses or body camera footage.

The cases are all misdemeanors, and none of the involved defendants are currently in jail on those charges, said Santa Clara County Assistant Dist. Atty. David Angel, who handled the investigations. Angel said attorneys for the affected defendants would be notified by letter, and that the charges against the defendants included resisting arrest, driving under the influence, making criminal threats, drug sales and driving on a suspended license.

“There is no such thing as a trivial criminal justice charge. Even the most minor charge is the most important thing in a life to that person,” said Angel. “That’s why I think it’s essential to have trust and integrity in all of them.”

Some of those charges, particularly resisting arrest, have been highlighted by criminal justice reform advocates as problematic in general because they can rely on the subjective opinion of the arresting officer.

Angel said his office began investigating cases involving the officers shortly after the posts came to light, ultimately looking at about 250 filings dating to 2005, and working on the assumption that the posts as reported by press “reflect a malignant bigotry on the part of these officers,” Angel said.

Many of the questionable cases involved instances in which the district attorney could not with confidence confirm that bias was not part of the decision to make the initial contact between the officer and the person charged, he added, whether or not the subsequent charge could be substantiated.

San Jose police did not immediately return a request for comment, and it is unclear whether the employed officers are currently on duty or what their assignments were at the time of the contested charges. San Jose police spokesman Christian Camarillo said in an interview with the Los Angeles Times earlier this month that the investigation of the posts remained ongoing and that “anytime we have an officer accused of …. conduct unbecoming an officer, we take that very seriously.”

O’Neal said her office was conducting its own investigation. She has so far identified about 50 cases, including some with felony charges, that she thinks will require court review.

But like Angel’s office, she was not able to access the original Facebook page, which has since been taken down, leaving her office unable to determine if other officers made biased comments.

“Any officer who exhibited this kind of racism and bigotry should have their cases examined,” she said.

Angel said attorneys in all the cases his office reviewed, including those in cases they are not seeking to dismiss, would be notified of the officers’ involvement and that the district attorney would further review individual cases if new evidence of bias was presented.

Rosen’s decision to revisit the cases marks California’s first major attempted reversal of convictions based on officers’ social media misconduct by a prosecutor, but it’s indicative of a growing problem in the ranks of law enforcement.

Nationwide, law enforcement members have come under scrutiny — and landed in trouble — for their actions on social media. That has prompted police leaders to push officers to pause and think about consequences and interpretations before they post, though, legally, departments cannot ban officers from engaging on social media. It has also raised questions on how far 1st Amendment rights for officers go when their actions have the ability to undermine community trust or even incite action.

In San Jose, the incident has emboldened those calling to defund police.

A statewide union for prison guards received blowback for an online video where a Black legislator’s face was covered by a bull’s-eye. In Los Angeles, a County Sheriff’s Department captain was reassigned after a Facebook post that said Andres Guardado, a Salvadoran American killed by a deputy in Gardena, “chose his fate.” 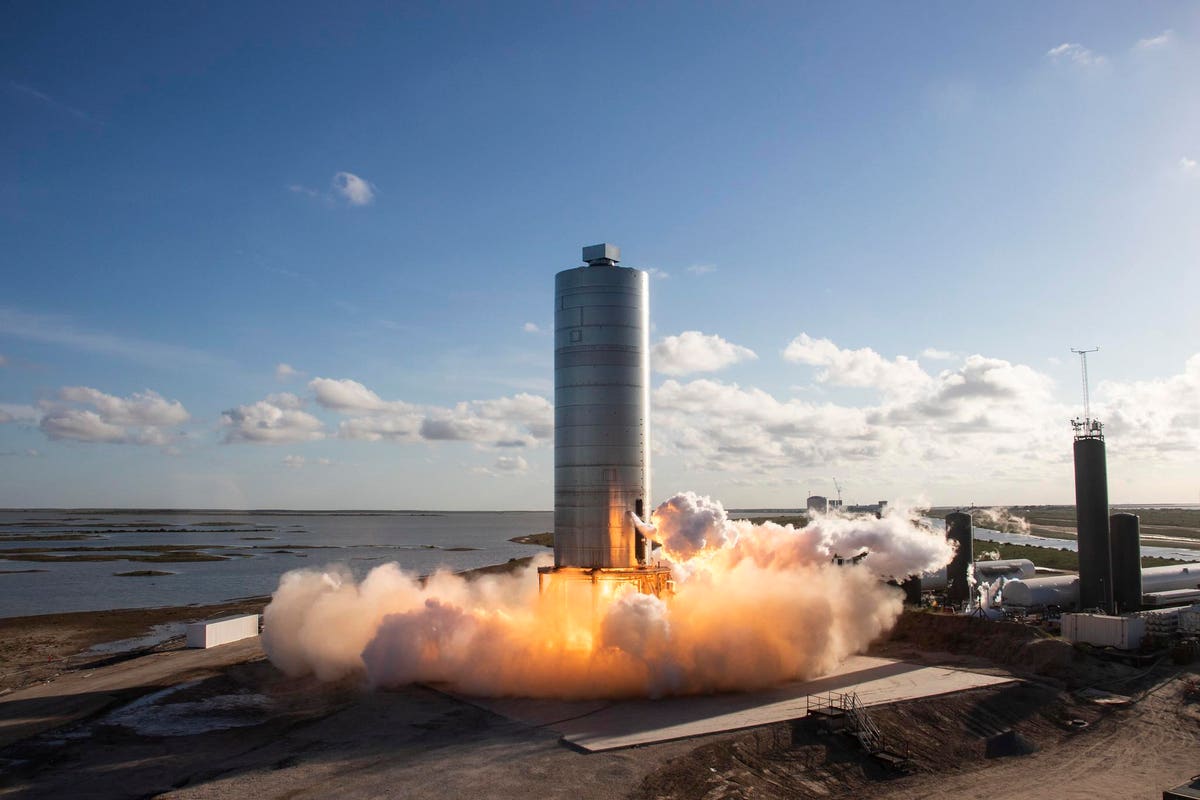