Anne Hathaway shares a glimpse of her transforming into “The Witches” character.

In a new behind-the-scenes look at the upcoming remake, the actress, 37, is revealing a look at the early stages of her becoming the Grand High Witch.

Filmed in her trailer on set, Hathaway is surrounded by makeup artists taking a mould of her head, getting it ready for the prosthetics. While Hathaway shares a sneak peek of the look, fans will have to wait until the film comes out to see the Grand Witch’s true form.

“Everyone: It’s magic! Me:…,” she captioned the clip. “#TheWitchesMovie”

In the Roald Dahl book, the witches are able to disguise themselves with human faces in public but they peel them off in private to reveal their real witch faces.

The book was previously brought to life on the big screen in 1990. The Grand High Witch was iconically played by Anjelica Huston.

AI and machine learning: a gift, and a curse, for cybersecurity

Washington Is Transformed Into a War Zone Ahead of Inauguration 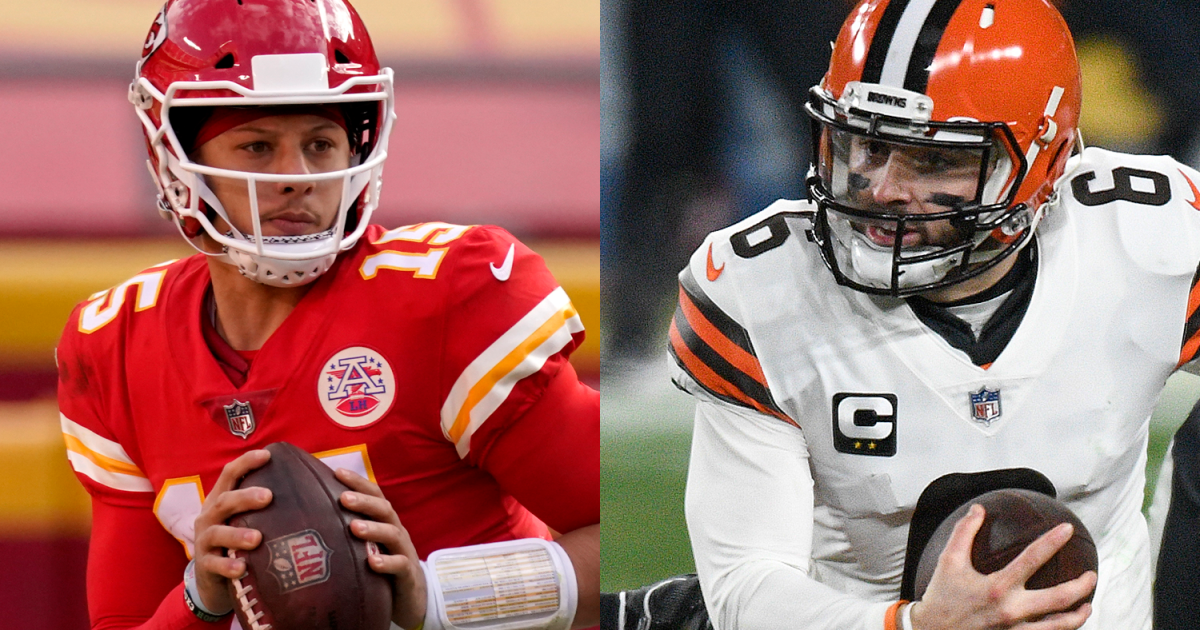 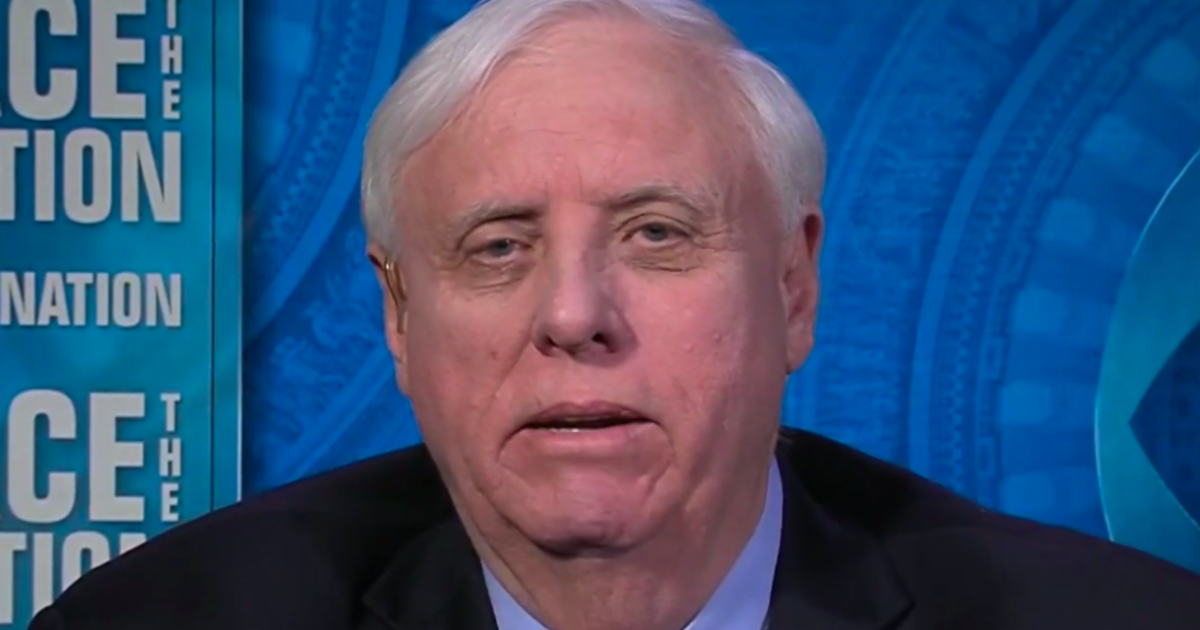