It comes as the Labor leader prepares for a trip to the Northern Territory next week, to continue explaining his signature social housing policy and how he thinks it would benefit Indigenous Australians experiencing some of the highest rates of homelessness in the country.

Mr Albanese took the party leadership in May 2019 after Bill Shorten’s resignation and Labor losing what was called ‘the unloseable election’.

Midway through the three-year term of the Coalition government, Mr Albanese in an exclusive interview with The New Daily said he believes Scott Morrison’s pledge to go “full term” and not call an election until early 2022.

Labor trails only marginally in the polls, 51-49 on the latest Newspoll, but Mr Morrison is streets ahead as preferred prime minister.

Mr Albanese said he’s not concerned about the numbers at this stage.

“What I learned in May 2019, is don’t worry too much about where you’re positioned a month or two months beforehand, or six months beforehand,” he told The New Daily, in a wide-ranging exclusive interview to be published in full next week.

“We, I think, paid a lot of attention to what the fortnightly poll was saying. And we know that that didn’t reflect the outcome.

“Worry about winning the election on election day. I had a plan for three years.”

Part of that plan was to roll out the first major tranche of policy at his May 2020 budget reply.

That schedule was thrown out by COVID, with the budget rescheduled until this month.

True to his plan, Mr Albanese held back his first major commitments until then – even the child care and housing plans, which were locked in and sat on for months ahead of time.

Labor was criticised in some media and political circles for not being more forthcoming with policy, but the leader said it was intentional.

While also aiming to be “constructive” with government policy through the COVID response, Mr Albanese said he wanted to make time to explain big announcements.

“We had a lot of policy of the last election, but (what) we didn’t have enough of, the review found, was a clear narrative and story to tell. So the idea of a smaller platform, less policy announcements,” he said.

“One of the things you’ve got to have is patience. There’s pressure from the media, and from some of our own constituency base, to have a new thing every day. That doesn’t work. Because things get lost.”

“We’re going to be pushing that each and every day. A part of the thing with the media cycle is that there is pressure on oppositions to have something, a new announcement every day,” he said.

“If you do that, no one will know what the announcement was that you’ve done a week ago.”

When asked what mistakes Labor made in 2019, he was blunt.

“Impatience, and having a cluttered agenda with many worthwhile policies, but too many policies to explain,” Mr Albanese said.

“We had more than 280 fully costed policies out there. Often we looked as though we were the government … We need to have a clearer agenda that more people can relate to.”

The Labor leader will jet to Darwin this weekend, for a series of events in the NT next week.

A foundation of the trip will be visiting Indigenous public housing corporations, to talk about boosting supply and quality of homes.

“We’ll be talking to providers of affordable housing based in Darwin. More than one in 10 primary social housing tenants in Australia are Indigenous,” Mr Albanese said.

“Two-thirds of primary social housing tenants are women on low incomes. Women over 55 are the fastest-growing demographic facing homelessness.”

Growing up himself in social housing in Sydney, Mr Albanese said he was “humbled” to make the policy a centrepiece of his first budget reply speech as Opposition Leader.

“Some 100,000 homes need some form of renovation or repair. That’s such a lost opportunity, and you could make a difference immediately to people’s lives,” he said.

“You can give people and tradies and suppliers jobs, but also increase the asset owned by taxpayers.”

KHN’s ‘What the Health?’: As Cases Spike, White House Declares Pandemic Over 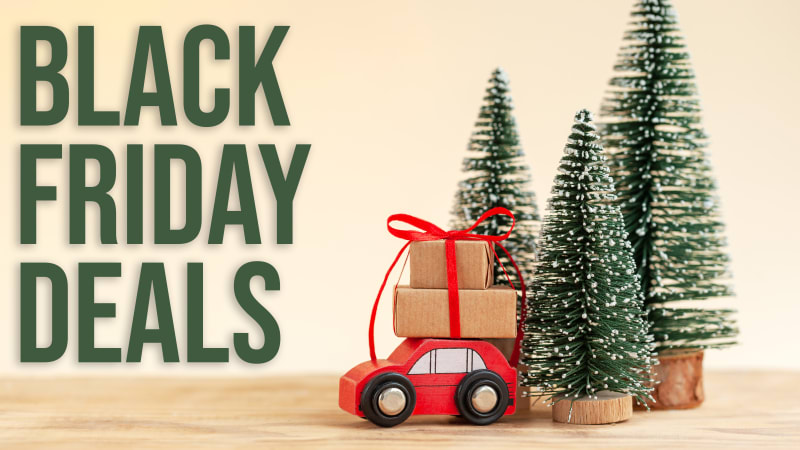