Nine people were shot during a family gathering in a Denver park Sunday, but all were expected to survive, police said.

The shooting appeared to be a drive-by attack at about 4:30 p.m. in the Byers and Pecos Park, CBS Denver reports.

Denver police spokesman Tyrone Campbell said six victims were transported by ambulance to hospitals and another three went to hospitals on their own.

Police tweeted late Sunday night about another injury related to the shooting:

The victims all appeared to be young people, but Campbell said he couldn’t immediately specify their ages.

Witnesses said they heard gunfire and then saw people running from the area.

“It sounds like it was just a family gathering,” Campbell said. “The parties in the park, based on our information, have absolutely no culpability in this at all. They are considered victims.” 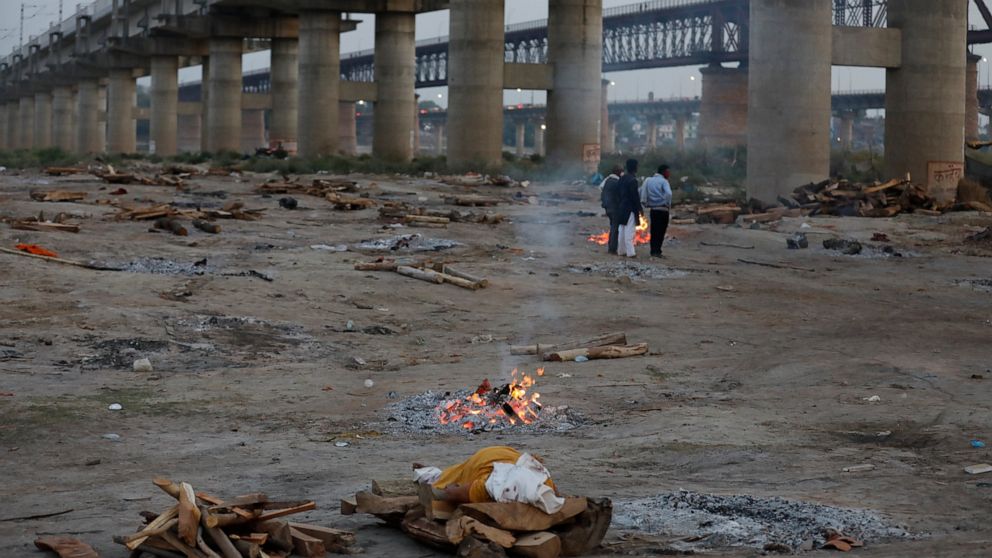 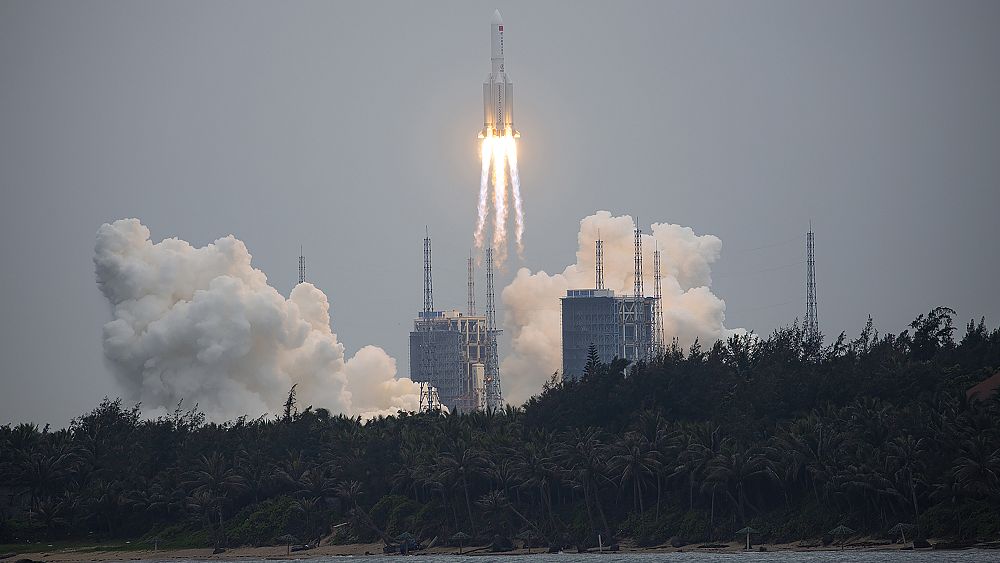