Claiming to be a “professional at ‘Clueless‘ facts,” Bebe Rexha shows up actress Alicia Silverstone with her knowledge of the iconic ’90s movie, “Clueless” in the latest episode of Billboard‘s “Quizzed” video series, now in its second season.

“I was watching the movie all weekend and I couldn’t believe what an iconic, I mean obviously you know that, but how it’s inspired so many films and shows and everything, so epic,” she adds.

“Bebe, I hope you’ve been doing your homework because I don’t know any of these answers!” laughs Silverstone, “I might know some of them …”

Rexha didn’t disappoint in the second round either – which included questions about Cher’s cause for the school charity drive, the song Elton (Jeremy Sisto) sang with Tai (Brittany Murphy) leaving Silverstone to question her own knowledge of the movie. “If I didn’t have these answers, I’m really curious if I would know these answers… I’m just wondering if you were given the cheat sheet before this!”

Rexha admits that rewatching the film 25 years after its release brought new understanding to some of the lines. “Watching the movie growing up, I didn’t notice a lot of the dirty… like the bong, or when Dionne said ‘hymenally challenged.’ I never noticed that stuff, or the herbal refreshment,” she shares. “Now I get it! It has so much of a different meaning – it’s really awesome.”

Stunned by her depth of knowledge, Silverstone suggests they turn the tables, “Maybe you should quiz me? I’m not gonna know anything!” she laughs.

See how much the “Clueless” star remembers and whether Rexha missed any questions in the video at the top.

“Quizzed” is Billboard’s videos series that puts celebrities such as Billie Eilish, Mariah Carey, Nick Cannon in the hot seat to test their show trivia. 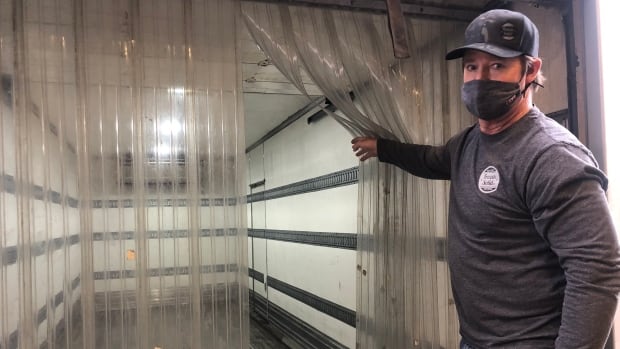