As protesters continue to take to the streets throughout the world, Bon Jovi is supporting the Black Lives Matter movement with a timely new single.

“America’s on fire/There’s protests in the streets/Her conscience has been looted/And her soul is under siege/Another mother’s crying as history repeats/I can’t breathe,” Jon Bon Jovi sings in the band’s powerful new track, “American Reckoning”.

The song continues by addressing the tragic death of George Floyd. “God damn those eight long minutes/Laying face down in cuff on the ground/Bystanders pleaded for mercy/As one cop shoved a kid in the crowd/When did a judge and jury/Become a badge and a knee on these streets?”

Proceeds from “American Reckoning” will be donated to the Equal Justice Initiative through Dec. 31, 2020.

“I was moved to write ‘American Reckoning’ as a witness to history,” band frontman Jon Bon Jovi said in a statement. “I believe the greatest gift of an artist is the ability to use their voice to speak to issues that move us.”

“American Reckoning” will be added to the band’s upcoming album Bon Jovi 2020, which was to have been released May 15 but was subsequently postponed due to the COVID-19 pandemic. A tough sell: In Dubai amid clash, Israel promotes tourism 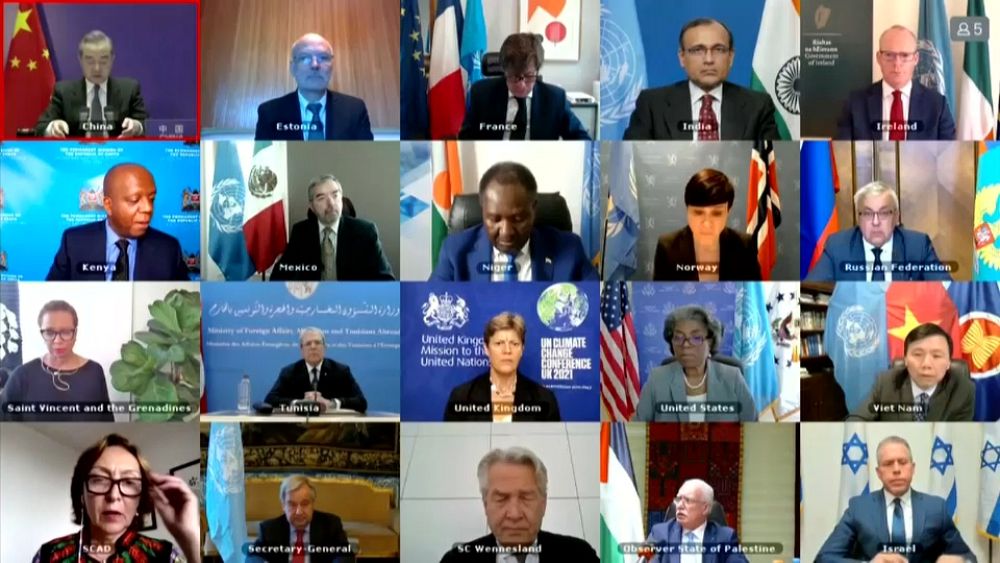 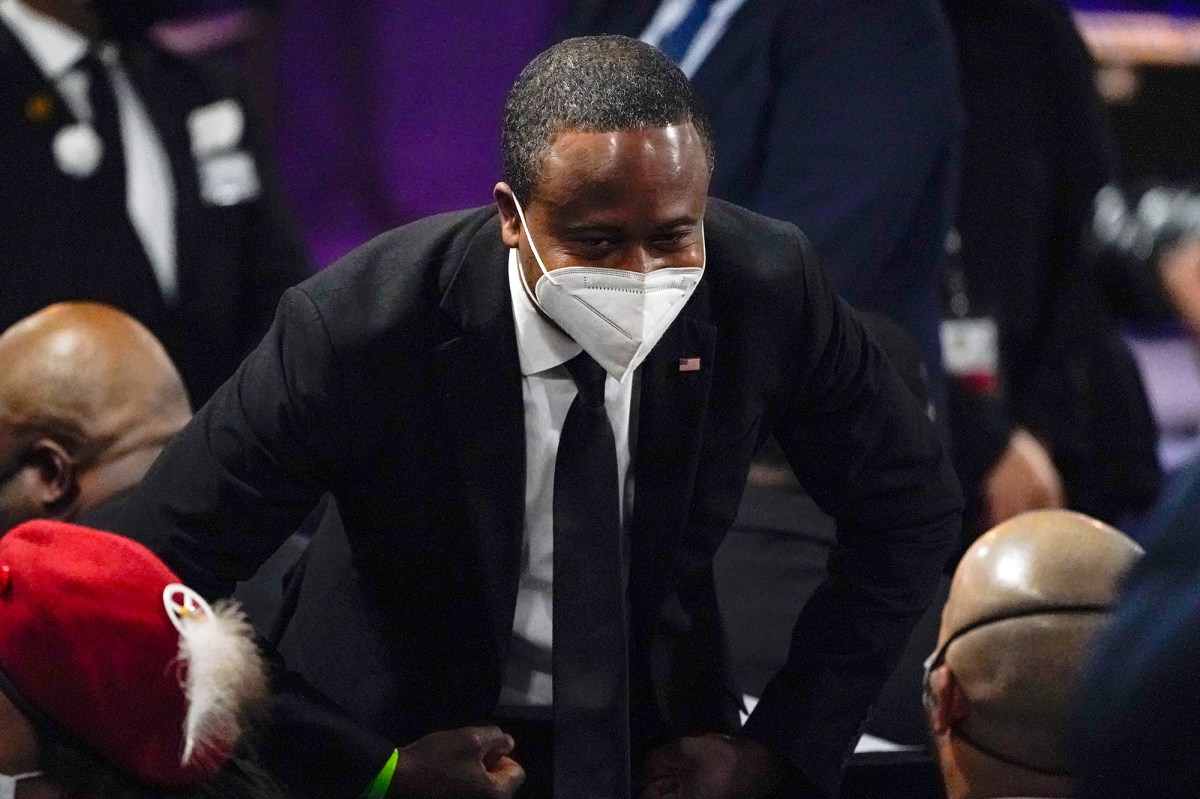 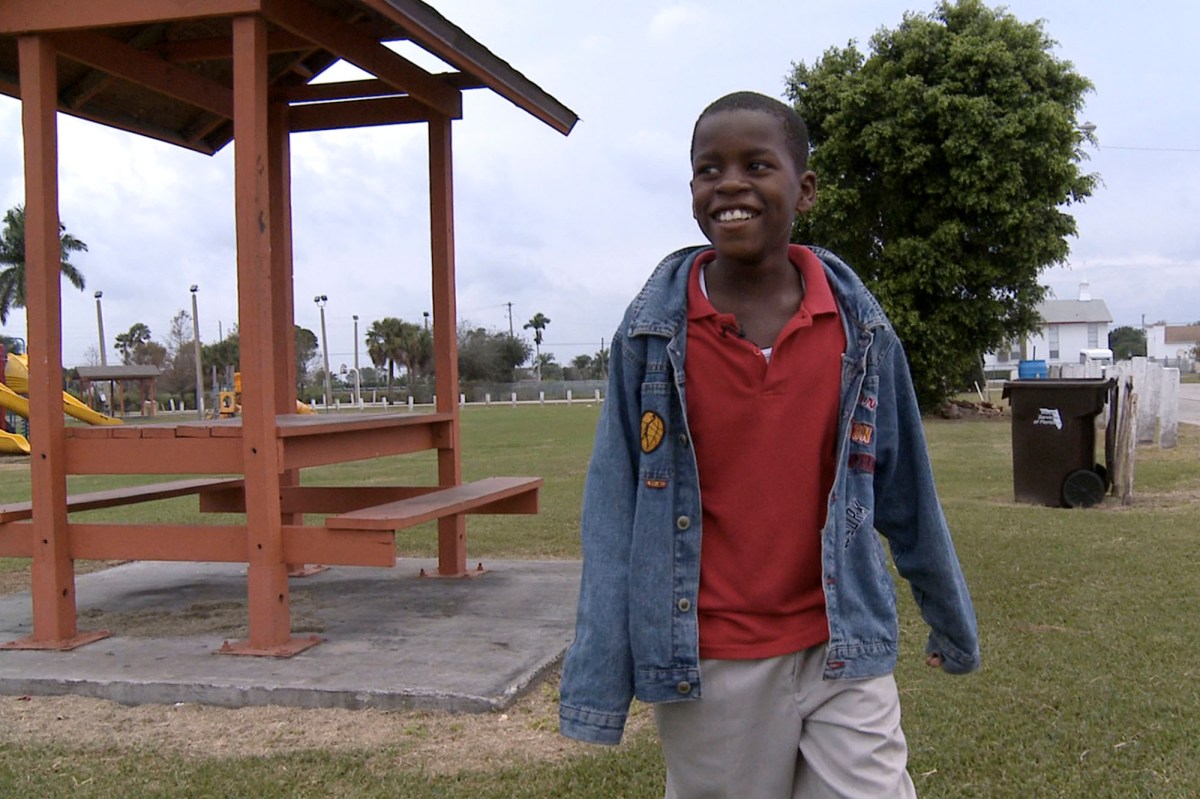 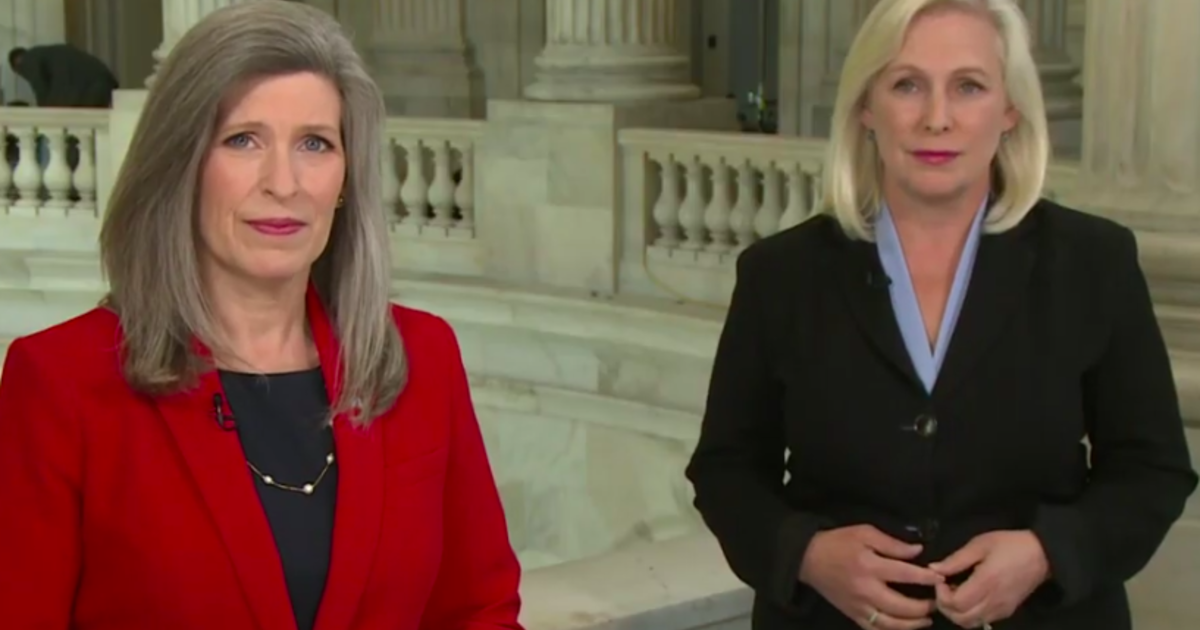