The Budget Justice Coalition said decision-making around the budget must consider the voice of ordinary South Africans.

JOHANNESBURG – With Finance Minister Tito Mboweni set to deliver the Mid-term Budget Policy Statement next week, there are growing calls for government to develop a plan centred around preserving human rights.

The Budget Justice Coalition said decision-making around the budget must consider the voice of ordinary South Africans.

The coalition, consisting of various civil organisations including Equal Education, Corruption Watch, and the Treatment Action Campaign – wants a seat at the table for governments economic reconstruction and recovery plan.

The coalition expects that the budget will be focused on austerity which would mean less money directed at socio-economic upliftment.

Section 27’s Julia Chaskalson said over the past five years, resources for public services have been cut while additional public funds have been channelled towards poorly managed, non-performing state-owned entities. 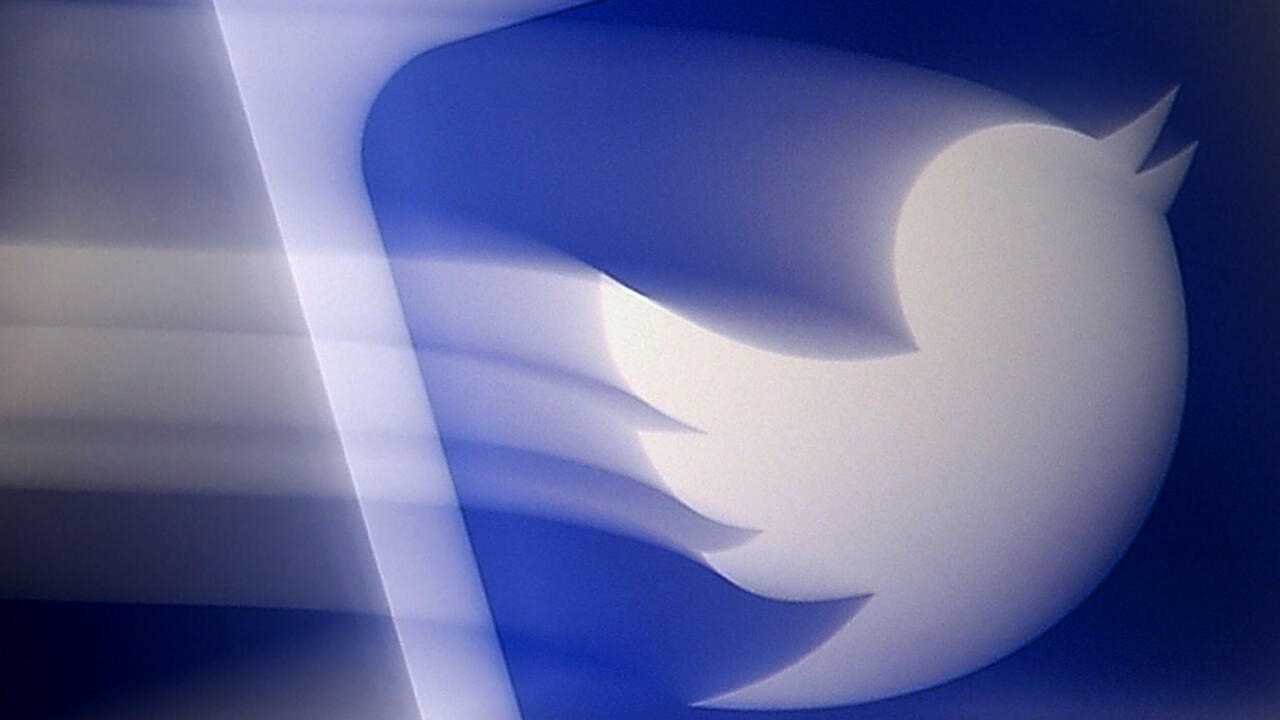