Callum Murray watched Buckie Thistle win silverware as a supporter and now he’s keen to experience it as a player.

The Jags face Rothes on Saturday at Kynoch Park, Keith in the final of the Highland League Cup.

As a Buckie native, Murray used to watch his local side regularly growing up.

The 23-year-old would attend games with his grandfather Danny Cowie and saw Thistle win multiple honours under Gregg Carroll’s management.

Unfortunately, Cowie and other Jags supporters won’t be able to attend this final because of Covid-19 restrictions, although it is being streamed live online.

Murray said: “I used to go and watch Buckie most weeks until I started to have games on a Saturday.

“My granda always went to watch Buckie, so I used to go with him most weeks.

“When I was going with my granda, I saw Buckie win the league and also quite a few cups and it was really good to experience that.

“And, now playing for Buckie, hopefully I can be part of that on the pitch now.

“My family being Buckie fans would be delighted if we could do it and my granda is disappointed that he won’t be able to go (on Saturday).

“But he says he’s going to watch the stream, so at least there’s a way for him to see it.”

Murray was with Buckie when they won the Highland League in 2017, although he didn’t feature a huge amount in that campaign.

He hopes to have a major part to play in this final and added: “It would mean a lot to me if we could win. It would feel like my first silverware with Buckie.

“I was at the club when we won the league, but I was one of the young lads and didn’t really play a big part in it.

“So if we could win it would mean a lot, especially because I’m a local lad, so it would be special.”

Buckie set up this final meeting with Rothes after defeating Highland League champions Brora Rangers on penalties following a 2-2 draw at Dudgeon Park.

Murray is expecting another tough game on Saturday, but takes confidence from the Jags’ semi-final victory.

He said: “We were all buzzing to get through to the final and it’s been a wee while since the club has been in a cup final.

“I think a few folk maybe wrote us off going up to Brora, but we showed what we are capable of.

“It was a good result, particularly after Brora twice came back to equalise.

“It will be a tough game against Rothes and it was always going to be because you need to play well to get to the final.”

Golden oldies are doing a comeback 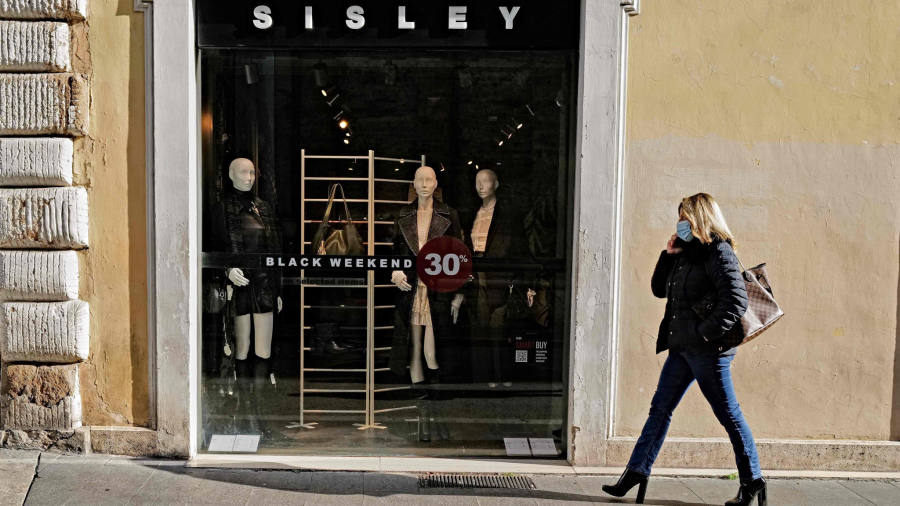