The dramatic winery fight between Candiace Dillard-Bassett and Monique Samuels may have been messy, but the aftermath of the fight was maybe even messier.

Post-altercation, the Real Housewives of Potomac cast seemingly took sides and tried to navigate where they stood between the two women, assessing how to distinguish any leftover tension that may have been lingering.

At that point, neither Candiace nor Monique had been in contact or decided to take legal action, but the flames were fanned even further when Monique apparently “bullied” Candiace on social media and upset her by not reaching out with an apology.

“I think it’s safe to say that I was probably expecting to hear from Monique,” Candiace said on the RHOP After Show. “I was expecting her to call me or text me because I just knew that it would be, ‘Yeah, you know, girl, I lost my cool, we were having a back-and-forth and it became something I should have walked away from and I’m sorry, I’m sorry that it had to go there.’ I had rehearsed in my mind the different versions of how she was going to call and say that she was sorry and it never came. No call, no text, no smoke signal, no singing telegram, nothing. It was radio silence. To this day.”

Candiace went on to explain that she didn’t want to “deal” with the court and that it made her “sternum heavy” to think she had to take the action.

Gizelle Bryant further explained Candiace’s actions by noting how Monique treated her after the fight and how it was ultimately the last straw for Candiace.

“As time went by and as Candiace was getting bullied on social media, losing jobs, it was very clear that Monique is going around single-handedly laughing, trying to destroy Candiace’s life,” Gizelle explained. “At that point, Candiace was like, ‘Oh yeah, that girl can go straight to jail. As a matter of fact, put the jail on top of her house.’ Candiace at that point had had it, and rightly so! Like, enough already! We were all feeling just really bad for Candiace — except for Ashley [Darby].”

Even the Vice President of Current Production, Josh Brown, had some things to say about the messiness of the situation, joking about the irony of Monique reportedly just about to reach out before Candiace took matters to court.

“This is one of those moments of Shakespearean misunderstandings and miscommunications,” Josh remarked. “To my understanding, Monique was about to reach out to Candiace and apologize, she was composing a letter or email or something like that. I think if Candiace knew that, she might not have filed the charges. And if Monique had moved a little quicker, it also might not have happened.”

Ultimately, the move put another bad taste in Monique’s mouth as the mother-of-three explained the kind of emotional reaction she then had after legal action was taken.

“The childishness of it all … to take something legally that you know you played a part in and then try to sue me–possibly–and want to see me in jail. I was just like … wow,” Monique stated on the After Show. “I got three whole kids here and for her to go down that road to me was just so unnecessary, it was very nasty and it really just showed her true character.”

The Real Housewives of Potomac season five airs Sundays at 9 p.m. on Bravo.

The Hague to assist Albania and Greece resolve maritime border 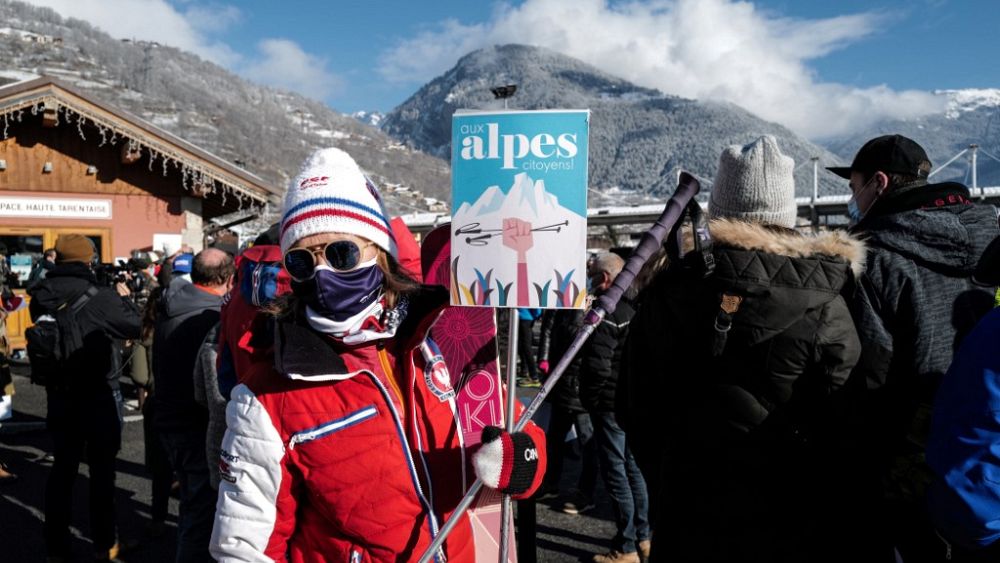