It happened last Tuesday at the intersection of Hare Street and Goldfields Highway at about 4.55pm.

Police say a blue Kia Rio, which was being driven by the 29-year-old, collided with a maroon Holden Colorado, causing it to roll.

Four adults and one baby were in the Holden Colorado when it crashed. Three of the adults, including the driver received serious injuries and were taken to Kalgoorlie Hospital.

The fourth adult, a 58-year-old woman from Menzies, received critical injuries and died in hospital soon after.

The 29-year-old driver of the Kia Rio wasn’t hurt in the crash.

She has been charged with Dangerous Driving Occasioning Death and will appear before the Kalgoorlie Magistrates Court on 24 September 2020.

Investigators would like to speak to any who saw the crash, or saw the Kia Rio or the Holden Colorado travelling in the area prior to the crash.

Anyone with information is asked to contact Crime Stoppers by calling 1800 333 000, or by making a report online at www.crimestopperswa.com.au.

Anyone with dash-cam or mobile phone vision can be uploaded directly to police at the following link: https://wapf.au.evidence.com/axon/citizen/public/fataltrafficcrashlamington ‘These spaces are lifelines:’ Nunavut lockdown leaves some with nowhere to go 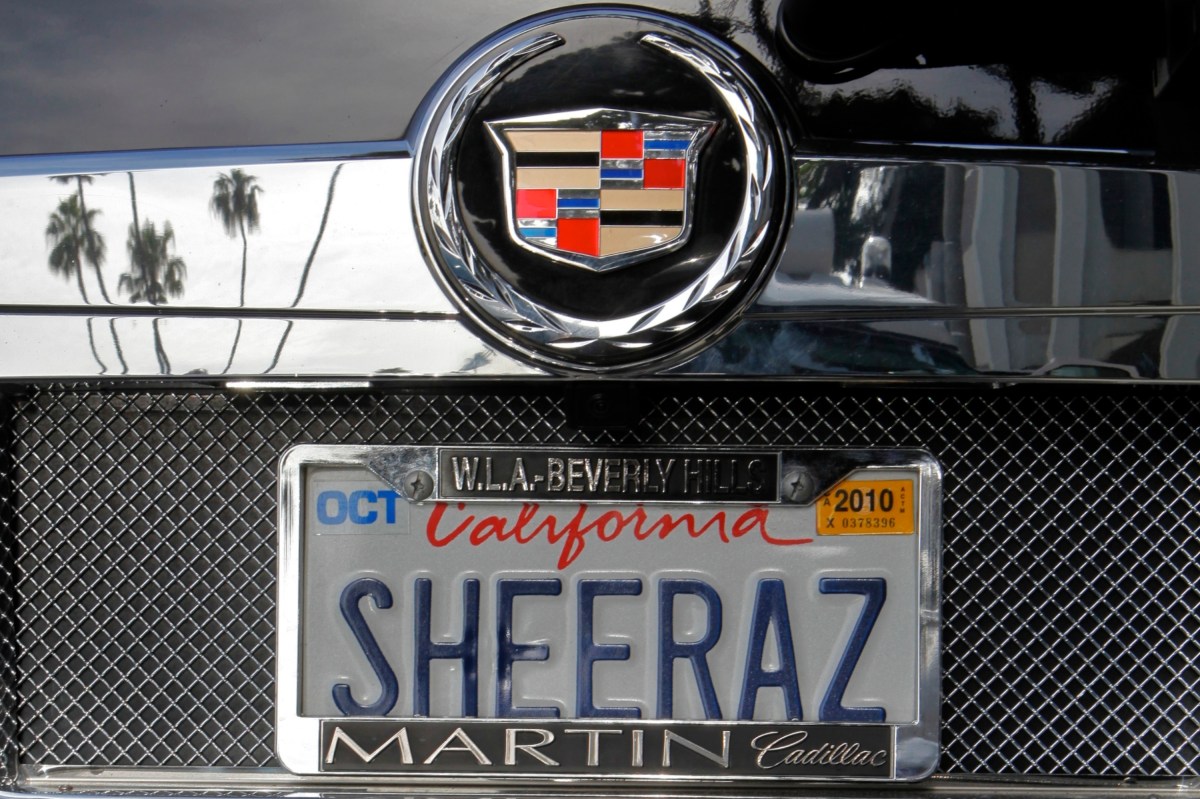