The diversity of Joe Biden‘s potential running mates — all women — has taken on even greater importance after the death of George Floyd, as nationwide protests for racial equality have amplified calls for racial representation.

In addition to a small group of family and advisers, Joe Biden is relying on two-term Congresswoman Lisa Blunt Rochester, the first woman and African-American elected to Congress in Delaware’s history, whom he called on months ago to help choose his running mate.

Biden has shied away from publicly committing to choose a woman of color, recently insisting to CBS News‘ Norah O’Donnell that George Floyd’s death and the ensuing nationwide protests have not dramatically altered his criteria.

But Blunt Rochester, a long-time family friend, says it’s time for America to meet this moment.

“This woman can preach”

Blunt Rochester’s close connection to Biden has primed her not just to be a successful legislative liaison but also to be an honest broker as the campaign sorts through the vetting process and tackles sweeping issues of race.

Their relationship has been evident throughout the campaign. Two days before the Iowa caucuses in February, in front of a packed crowd in Cedar Rapids, Biden recognized three members of the Blunt family whom he said have been “important to me my whole career.” He credited his current popularity among black voters in part to “great African-American leaders back in my home state,” including the congresswoman’s father, Ted Blunt, who served on the Wilmington city council for more than two decades. Her sister, Marla Blunt-Carter, got an “I love you” and compliments as a “powerhouse” former Biden staffer.

Embracing Blunt Rochester on stage, Biden bragged about her congressional work and praised her oratory: “I’ll tell you what — this woman can preach!”

But she said recently that her support for Biden had to be won by the former vice president. Before he ran, she had serious questions for the man she had known for 30 years.

Just before Biden announced his presidential campaign last spring, Blunt Rochester requested a 30-minute meeting. She left 2½ hours later. The congresswoman said Biden confided to her that he had already decided to pick a woman running mate if he were to clinch the nomination, a private commitment that came a full year before he stated it publicly.

Hours after he publicly declared his candidacy, the congresswoman endorsed him and was on TV fielding tough questions about his record.

“Having diverse voices around the table allows you to be able to look at qualifications in a different way,” Glynda Carr, the CEO and president of Higher Heights, a PAC dedicated to electing more women, told CBS News. Carr is calling for Biden to pick a black woman.

Blunt Rochester has not explicitly said that she is urging Biden to choose a black woman to be his running mate. She said on the livestream that she “respects” the calls for a “black woman vice president because it’s not like it would be a favor.” She also promised to speak up for the specific qualifications of black women leaders: “My middle name is Blunt and so that’s what I am.”

During her congressional swearing in, she wore a white scarf emblazoned with the Reconstruction Era voter registration card of her great-great-great grandfather, a former slave, who signed his name with an “X.”

“He couldn’t write his full name, but he knew he wanted to vote,” she said in a Constitution Day lecture. “It reminds me that we can overcome — because we have overcome.”

For Blunt Rochester, a key part of the ongoing fight for racial equality is addressing racial bias in law enforcement. In 2001, as Delaware’s director of state personnel, she authored a 76-page statewide study of race relations in the Delaware State Police. It was controversial at the time: She wrote there was “cause for concern” in the “significant difference in the way minority and non-minority troopers view the organization and their place in it.”

She knows this from personal experience. In her first competitive congressional primary in 2016, Blunt Rochester said, “One of the things that distinguishes me is that out of all the candidates I am probably the only mother that had to jump out of her bed at 11 o’clock and go to Edgemoor community center when her son was stopped by the police,” she told Delaware Public Media. “It gets me emotional thinking about it because it is something that we live with every day.”

In Congress, Blunt Rochester has focused on economic equity of opportunity and criminal justice reform for her constituents in Delaware. Recently, she rose from the first pew at Bethel AME church and pulled down her bright red face mask to implore Biden to act after the death of George Floyd. “Our breath has been taken away and we gotta get it back,” she told Biden, who was just feet away as her voice quivered. “We got plans, we’ve got plenty of plans [but] we need action, we need resources.”

“We won’t be taken for granted”

Several congressional sources told CBS News that Blunt Rochester has warm collegial connections to a few of the women under consideration for running mate, including a friendship with Florida Representative Val Demings.

“She may be the most caring, loving person in public in life I have ever known,” Carper said. As a young mother in 1988, Blunt Rochester started as his congressional intern, then ran up the ranks of Delaware public service until Carper, as governor, appointed her to be Delaware labor secretary. She’s now an assistant whip on the House leadership team.

Carper said he offered her some advice the night she was asked to join Biden’s vetting team — to “do what Dick Cheney did for George W. Bush and get yourself selected as the running mate.” Blunt Rochester protested, noting the Constitution’s requirement that the president and vice president come from different states. “I said, ‘Then Joe can move,'” Carper quipped, before endorsing her for a future role in Biden’s potential administration.

For now, Blunt Rochester — who would not talk about the specifics of the vetting process — seems to be empowered to have her voice heard.

“If we want to transform this country, this is the time to recognize…the leadership of black women,” the congresswoman said on the livestream. “We won’t be taken for granted.”

The congresswoman also said with her hands over heart she will be thinking about the next generation, including her two children. “I will carry all of that with me as I try to help us get the next vice president and ultimately win back the White House.”

Lakers expect Dwight Howard to play at Disney, but uncertain of Avery Bradley's intent, per report 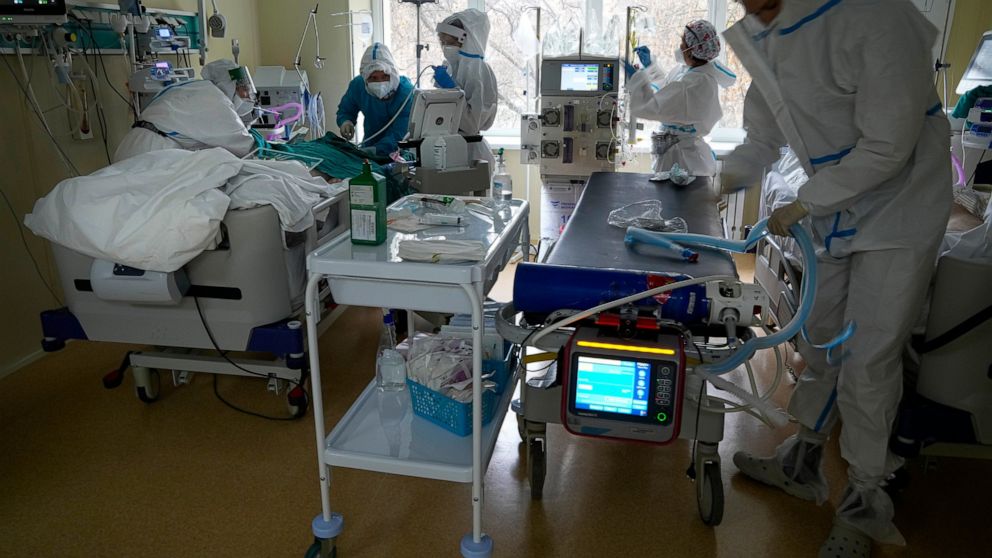