Buddy-cop movies can probably never get greenlit again, and they probably shouldn’t, but some officers are writing the story themselves: A two-cop (plus a fire marshal) team set out to issue citations to businesses in Montauk over July Fourth weekend, according to Page Six. They called themselves the “enforcement and compliance detail,” which sounds like they cover pretty run-of-the-mill stuff. It probably is run-of-the-mill stuff in run-of-the-mill times; but now Montauk is, like the rest of the country, battling the coronavirus. And so, these three were meant to crack down on anything that could help spread the disease.

“Police officers documented numerous additional alleged violations at the three establishments, including some related to COVID-19 health and safety,” a release from the Town of East Hampton said, referring to Rick’s Crabby Cowboy Cafe, Ruschmeyer’s, and Nick’s on the Beach. East Hampton Town Supervisor Peter Van Scoyoc told Page Six, “Our community sacrificed enough in order to stem the spread of the virus. We aren’t going to allow a few irresponsible night spots to ignite the next wave of infections and put our small hospital at risk of being overwhelmed at the height of the summer season.”

The issues, though, were mainly minor liquor infractions, not as much COVID related. Owners of two of those “irresponsible night spots” both reiterated that their infractions were minor and had nothing to do with COVID, as did the town’s police chief. The third establishment—Rick’s—did not respond to Page Six’s request for comment.

The town is a quintessential seaside area; it expands in the summer, and contracts in the winter, with the all-weather residents practiced in the art of side-eyeing the summer crop. The real problem this summer is that private residences are harder to police, despite tips about large gatherings. Like, at least one of the recent private parties welcomed the president’s son Donald Trump Jr. and girlfriend who has contracted COVID (unclear if she was infected at the time of the party). Perhaps a pair of cops holding the line at the Montaukian local is the simplest way to enforce this phase’s rules.

— Author Uzodinma Iweala on White Signs at Black Protests
— “George Floyd Was Killed in My Neighborhood”
— 15 Years After Katrina, a Second Storm—Coronavirus—Hits New Orleans
— How Meghan Markle Decided to Finally Speak Out About George Floyd
— Nikkita Oliver on Seattle’s Extraordinary Protests and What Comes Next
— Where J.K. Rowling’s Transphobia Comes From
— From the Archive: The Origin of “Strange Fruit,” Billie Holiday’s Ballad Against Racism

Looking for more? Sign up for our daily newsletter and never miss a story. 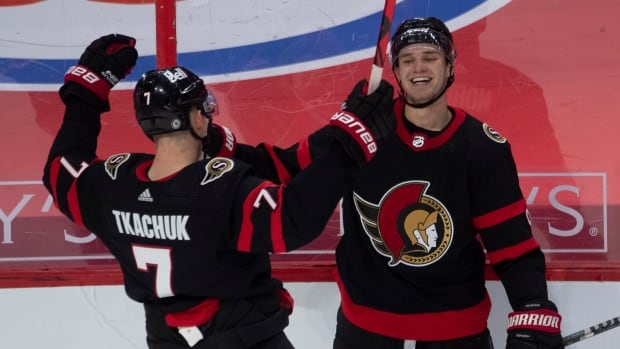 2021 ‘Monday Night Football’ games: How to watch, stream every MNF game on the NFL schedule