Last week actress LisaRaye and her sister Da Brat got into an argument on LIVE TV. And now MTO News has learned that Da Brat’s girlfriend is threatening to step in and put hands on LisaRaye.

The drama started last week when Da Brat showed up on LisaRaye’s new talk show. LisaRaye did not play nice with her half-sister Da Brat and claimed that she felt “ambushed,” since the two had not spoken for months. LisaRaye was also upset that Da Brat publicly confirmed her long-rumored homosexuality for the very first time.

Well, now DaBrat’s girlfriend is getting into it…

And according to social media reports, Da Brat’s bae claimed that she would “pull up” on LisaRaye, if she continued talking about her sister.

In case you missed it, here’s some background:

Things got a little tense on Monday’s (Sept. 28) episode of Fox Soul’s Cocktail with The Queens. Claudia Jordan, Selena Johnson and Vivica A. Fox, tried to surprise co-host LisaRaye with a birthday visit from Da Brat, and let’s just say things got awkward between the two sisters.

Apparently, LisaRaye and Brat haven’t been on speaking terms as of late and the actress didn’t shy away from airing out her grievances. After congratulating her younger sister for coming out as a lesbian and living her truth, the Chicago native put her on blast.

“I will say this I am happy for you I am glad that you are living in your truth. That right there we’ve been talking about for years and for you to just be so happy and so vibrant that right there is a blessing to be able to stand in that,” said LisaRaye. “That right there is what I believe in…what I talk about, what I envisioned. So for that right there, I will say have at it, and I love you. I appreciate you coming out and verbally saying ‘happy birthday’ to me this kind of way because I damn sure ain’t heard from you in months.” 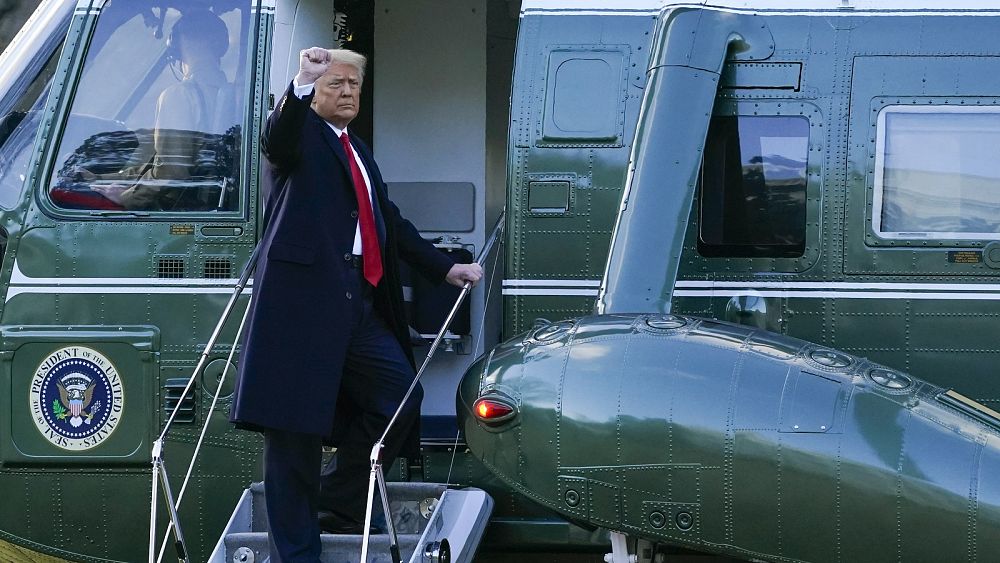