“We knew who loved pie the most…” Epic Pictures has released an official trailer for an indie thriller titled The Swerve, which originally premiered at an international festival back in 2018. It’s also showing at this year’s FrightFest and will be available to watch on VOD release next month. The Swerve follows suburban mother, teacher, and wife Holly who is struggling to cope with everyday life. She can barely sleep, her new medications give her nightmares, and her anxiety is debilitating. “Kapsalis creates a nuanced portrayal of mental illness and how you never truly know what someone is going through.” Azura Skye stars as Holly, with a cast including Bryce Pinkham, Ashley Bell, and Zach Rand. There’s quite a bit of praise quoted in the trailer, and it looks way more haunting & unsettling than expected. What other secrets is she keeping? 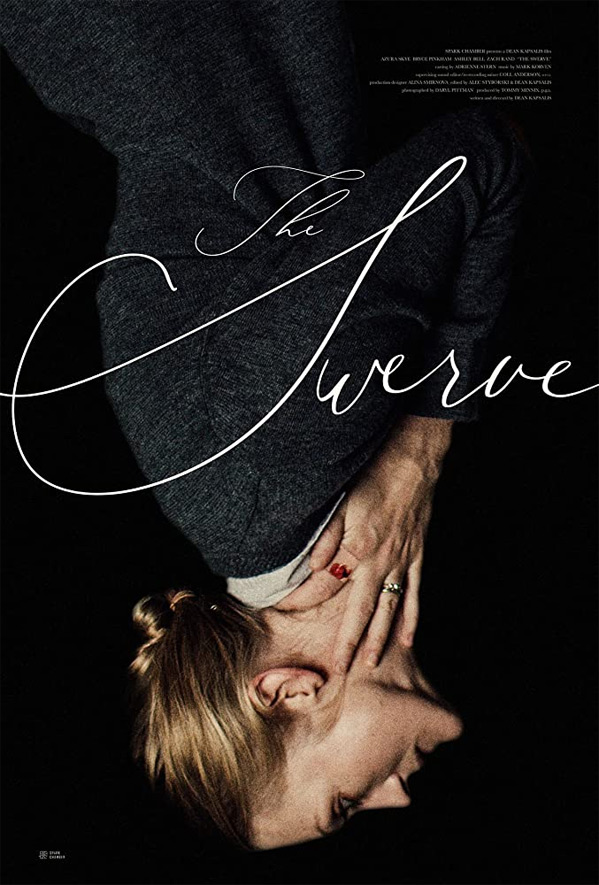 Holly (Azura Skye) seems to have it all: two kids, a nice house, a good job as a teacher, and a husband with his career on the way up. But there are troubling signs that all is not right in her world. Insomnia. The medication for the insomnia. The dreams from the medication for the insomnia. The arrival of her estranged sister and a mouse invading her home don’t help either. Add the weight of a dark secret, and her already delicate balance collapses, sending her spiraling out of control. The Swerve is directed by NYC-based filmmaker Dean Kapsalis, making his feature directorial debut after a few short films previously. Produced by Tommy Minix. This originally premiered at the Thessaloniki Film Festival back in 2018. Epic Pictures will release Kapsalis’ The Swerve direct-to-VOD starting on September 22nd this fall. Intrigued? 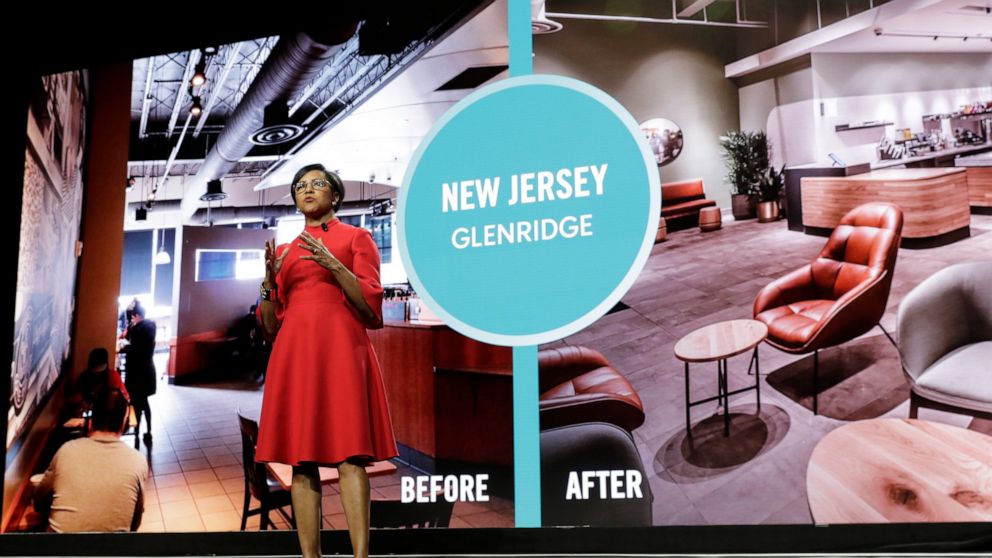 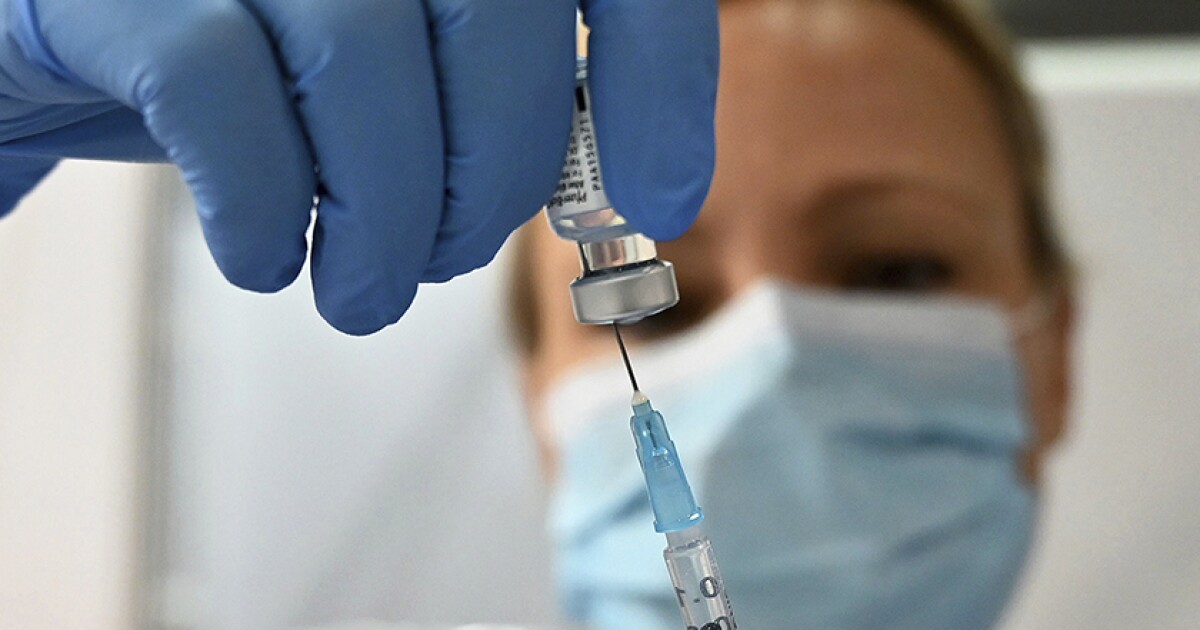 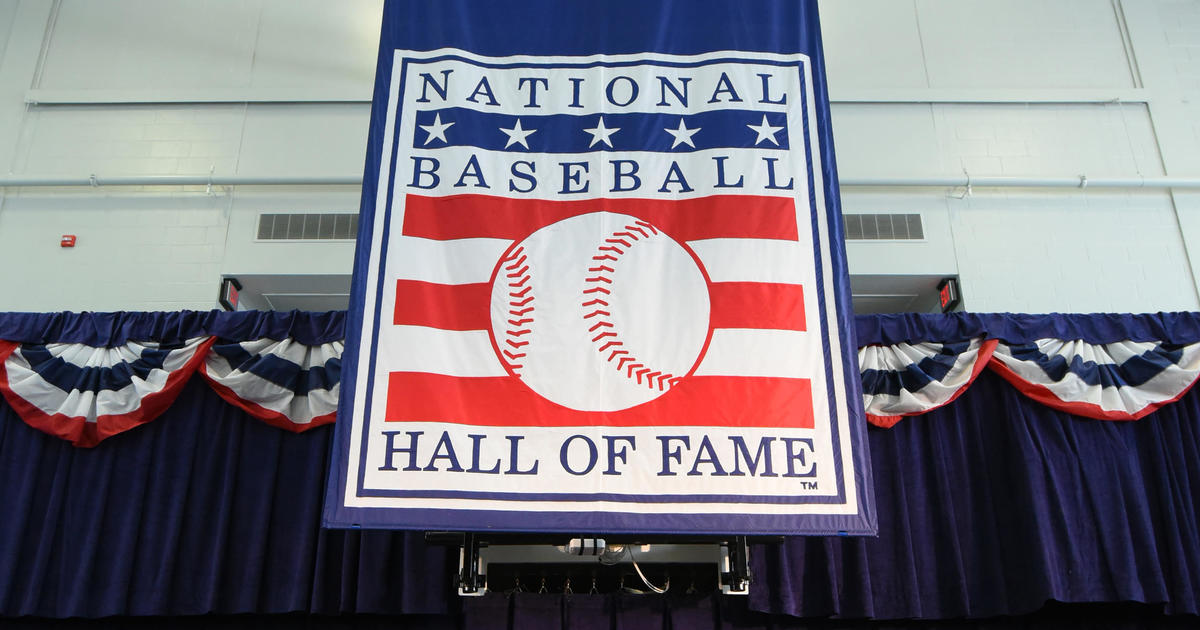 No candidates elected to Baseball’s Hall of Fame in 2021 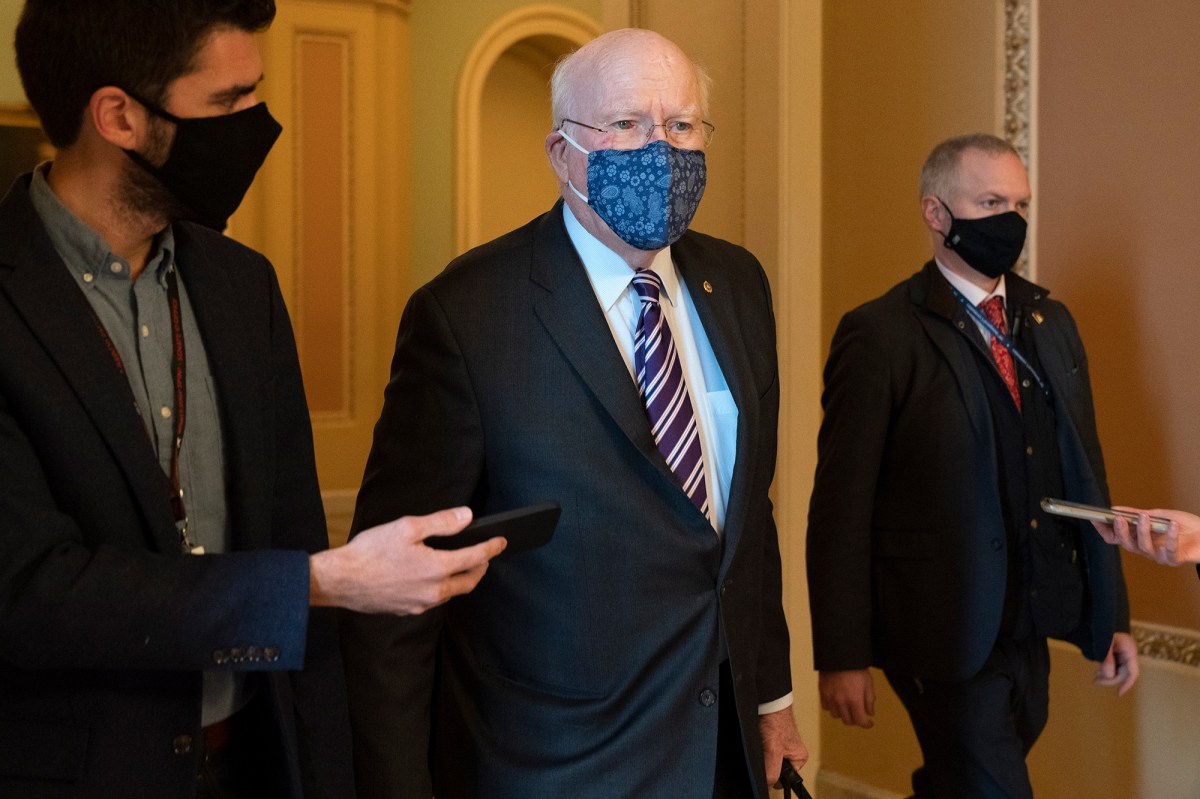 Vermont Sen. Patrick Leahy, tapped to preside over Trump impeachment, is a ‘Batman’ star
2 hours ago