Former Defense Secretary James Mattis once heard President Donald Trump disparaging top military brass, as he and other national security professionals had deep-seated concerns about the president, according to Bob Woodward’s new book.

Mattis heard Trump say in a meeting, ‘my f***ing generals are a bunch of pussies,’ because the military leaders cared more about alliances than trade deals, the book gave as the president’s reasoning.

Mattis, who quit the administration in December 2018 after Trump decided to pull U.S. troops out of Syria, talked to Woodward and called Trump ‘dangerous,’ ‘unfit’ and said he had ‘no moral compass,’ according to excerpts obtained by CNN.

President Donald Trump called his ‘f***ing generals’ a ‘bunch of pussies,’ according to reporting in Bob Woodward’s forthcoming book Former Defense Secretary James Mattis overheard the comment and also told Woodward he believed Trump was ‘dangerous,’ ‘unfit’ and said he had ‘no moral compass’ Former Director of National Intelligence Dan Coats ‘continued to harbor the secret belief, one that had grown rather than lessened, although unsupported by intelligence proof, that [Russian President Vladimir] Putin had something on Trump,’ the book said

He said he quit ‘when I was basically directed to do something that I thought went beyond stupid to felony stupid.’

Mattis also believed Trump’s actions on the global stage gave adversaries a playbook on ‘how to destroy America.’

After he left the administration, he and Dan Coats, the former director of national intelligence, discussed whether they should take ‘collective action’ and come out publicly against Trump.

Coats ‘continued to harbor the secret belief, one that had grown rather than lessened, although unsupported by intelligence proof, that [Russian President Vladimir] Putin had something on Trump,’ Woodward wrote.

‘How else to explain the president’s behavior? Coats could see no other explanation,’ the famed Watergate journalist continued.

Coats and his staff members had ‘examined the intelligence as carefully as possible’ and the DNI still had questions about Trump and Putin’s relationship. ‘

‘Coats saw how extraordinary it was for the president’s top intelligence official to harbor such deep suspicions about the president’s relationship with Putin,’ Woodward said. ‘But he could not shake them.’

CNN and then The Washington Post posted excerpts Wednesday, minutes before White House press secretary Kayleigh McEnany was due to brief the press – a briefing that was delayed.

It will be difficult for the White House to refute sections of the book.

Woodward taped his interviews with Trump, with some audio clips included on CNN’s webpage. He also talked to a number of high-profile ex-officials on-the-record, like Mattis.

The ‘bunch of pussies’ quote was documented in real time thanks to Mattis, who asked an aide to put it in an email to him.

Trump criticized military officials in an intervew with Woodward too.

‘I wouldn’t say they were stupid, because I would never say that about our military people,’ Trump said.

But he went on to complain about U.S. alliances with NATO and South Korea.

‘But if they said that, they – whoever said that was stupid. It’s a horrible bargain … they make so much money. Costs us $10 billion. We’re suckers,’ Trump told the journalist.

Trump has been under fire for nearly a week for comments he reportedly made about America war dead as documented in an explosive article in The Atlantic, calling them ‘losers’ and ‘suckers.’

He dug the hole deeper by then suggesting Monday that Pentagon brass send soldiers to war because they want to appease defense companies.

Trump suggested that while soldiers are pleased with him, ‘the top people in the Pentagon probably aren’t, because they want to do nothing but fight wars so that all of those wonderful companies that make the bombs and make the planes and make everything else stay happy.’

On Tuesday, the Army’s most senior official rejected that notion – while also claiming that he wasn’t responding directly to the president’s comments.

‘I can assure the American people that the senior leaders would only recommend sending our troops to combat when it’s required for national security and a last resort,’ Army Chief of Staff Gen. James McConville told Defense One. ‘We take this very, very seriously how we make our recommendations.’

McConville also pointed out that a number of top commanders have children who are serving in the military. 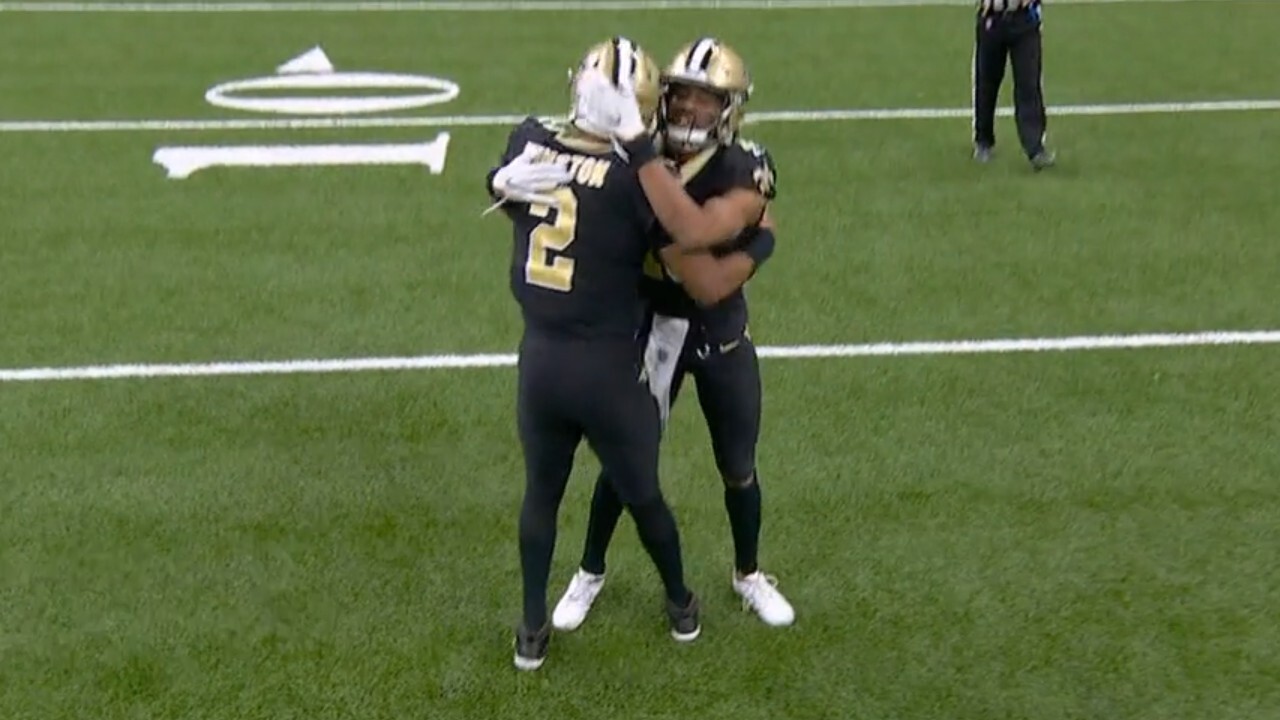