Monday’s sell-off erased all of the blue-chip index’s gains for October.

All the 11 primary S&P 500 sectors pulled back, with energy down 3.47 percent, leading the losses.

The Cboe Volatility Index, widely considered as the best fear gauge in the stock market, spiked 17.82 percent to 32.46.

U.S.-listed Chinese companies traded mostly lower, with seven of the top 10 stocks by weight in the S&P U.S. Listed China 50 index ending the day on a downbeat note.

The moves came after COVID-19 cases continued to surge at record rates in the United States.

The country saw more than 83,000 new infections both on Friday and Saturday, exceeding a previous single-day record of about 77,300 cases set in July, according to data compiled by Johns Hopkins University.

The tally also showed that the United States has reported more than 8.68 million cases of infection in total, with the death toll topping 225,000 as of Monday afternoon.

Meanwhile, investors were concerned about the prospect of additional U.S. coronavirus stimulus.

For the week ending Friday, the Dow lost 1 percent, the S&P 500 declined 0.5 percent, and the Nasdaq dropped 1.1 percent. 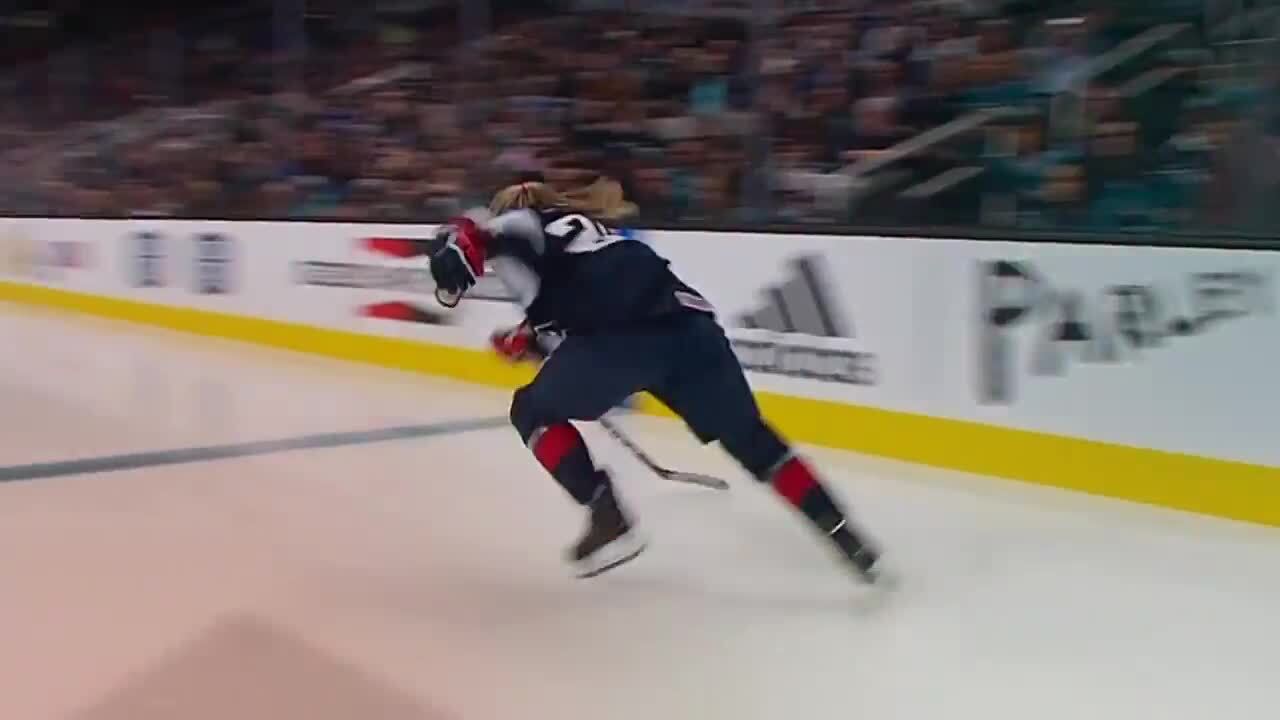 Get set for the 2021 DreamGap Tour on Sportsnet – Sportsnet.ca